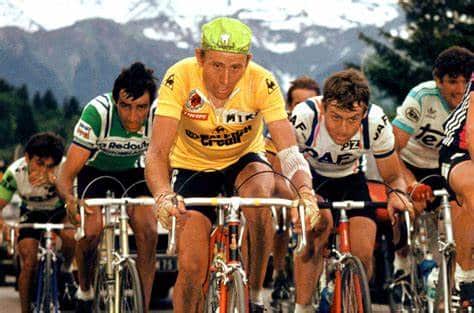 If there are two things that I hope have been evident in everything that I’ve written in this column it’s that, simply, I love bicycles and my job. In fact, after nearly 40 years spent in the two-wheeled trenches that have stretched from Mammoth Mountain to Alpe d’Huez, every new day still feels like day one. And, despite how unfashionable as it may be, I’ll also have to admit to just being in love with the magazines.

After I started riding road bikes in the late 70s, it was Winning magazine that rocked my boat with all of its sensational coverage of Euro road racing – what the heck is a Joop Zoetemelk  (above) I wondered?! In the years since, whether via pedals or throttles, I’ve remained obsessed with all things two-wheeled (except bike polo), and magazines have remained my most cherished source for following along. 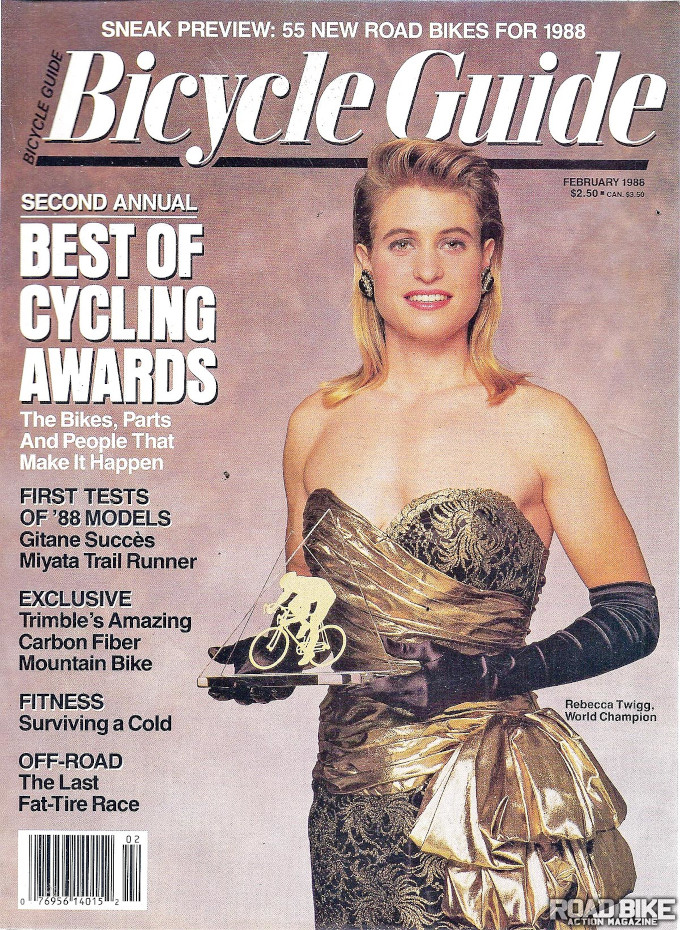 Of course, right about now some of you might be wondering if in my zeal for reading magazines I may have neglected the news that for the last few years print journalism has been enduring a severe downturn. Why yes, I have. In addition to many mainstream mags, over the last few years I’ve been pained to see one favored niche title after another go the way of downtube shifters. Despite its legacy under the brilliant editor Ted Constantino, Bicycle Guide was one of the first of my favorite magazines to depart. Next came the demise of Cycle World, which spoke genuinely to the wide world of road- and dirt-loving motorcycle fanatics.

A couple of years ago, facing challenges no different than we do (paper and printing costs), the venerable East Coast mountain bike mag Dirt Rag called it a day. And then, just today, after being assumed/consumed by yet another big-vision venture capitalist guy (ho-hum, them again!) last year, the road bike mag Peloton also hit the deck. A little secret here, but Peloton actually got its start at RBA after OG RBA editor Brad Roe departed to produce a mag more in line with his vision of road cycling. In mission and production, Peloton was a mag that was the antithesis of what you’re holding in your viewing. 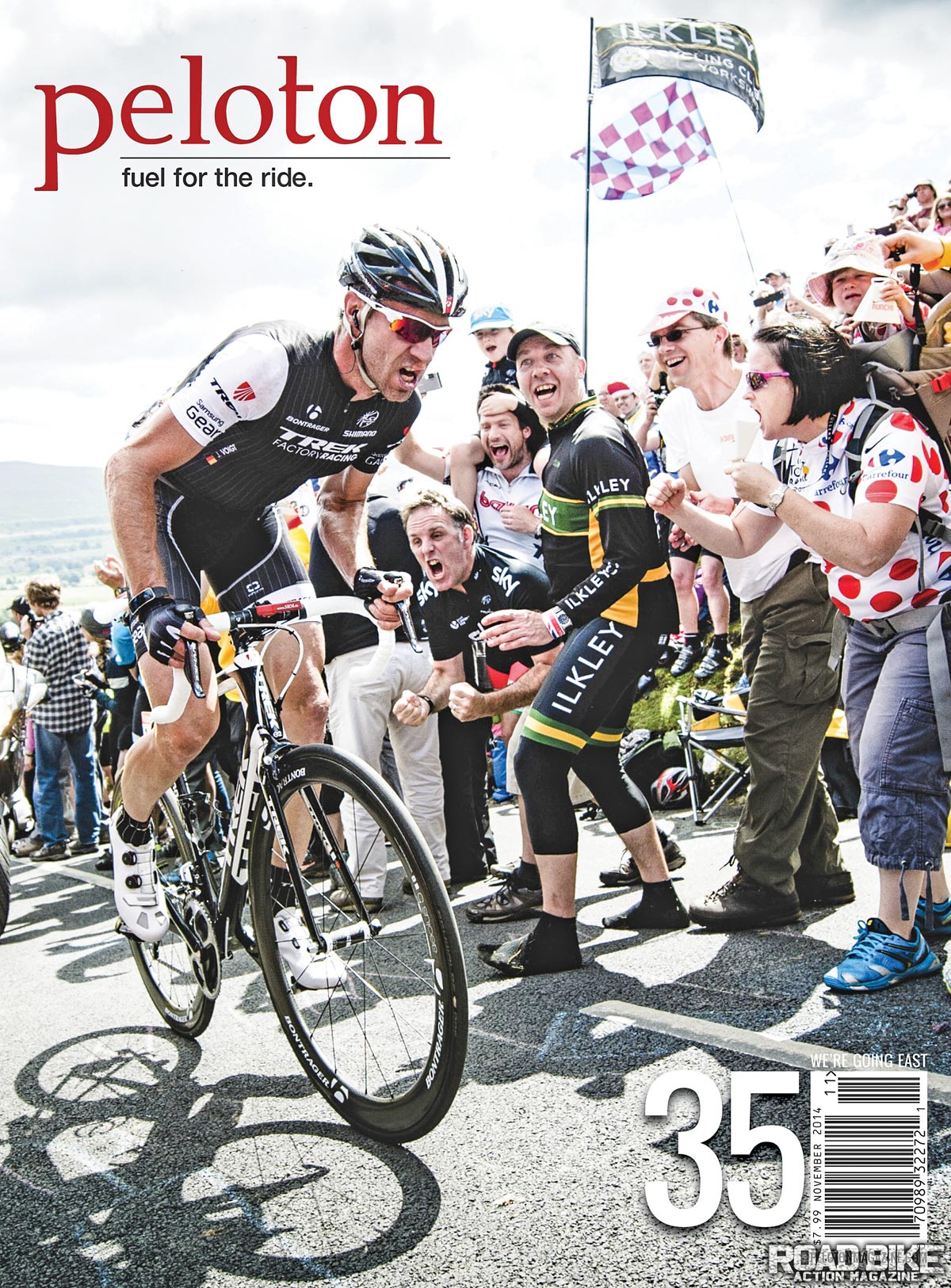 Although I admired Brad’s gumption in creating a new style of cycling magazine, it always bordered on a more esoteric side of the sport, which I felt was a tad out of reach for most contemporary cyclists. Where we would spend pages distilling the nature of aero bikes, disc brakes and competing at the Belgian Waffle Ride, Peloton would use their pages to celebrate riders from the ’50s and rare Irish malt liquors.  Not my cup of tea!

In the dog-eat-dog world of print journalism, we had to fight tooth and nail with Peloton for the coveted ad pages that keep the lights on. The first sign of trouble for them was when they  followed in Bicycling’s tire tracks and went from a 10-time-a-year print schedule to six. Reducing your print schedule is never a good sign. But, of course, the fallback for them was all things digital. Well, apparently, that didn’t work out so well either because in addition to killing Peloton’s print edition, the visionary rich VC guy also gutted the entire staff and fired a handful of legacy cycling editors to help mend his profit loss. Follow the money indeed! 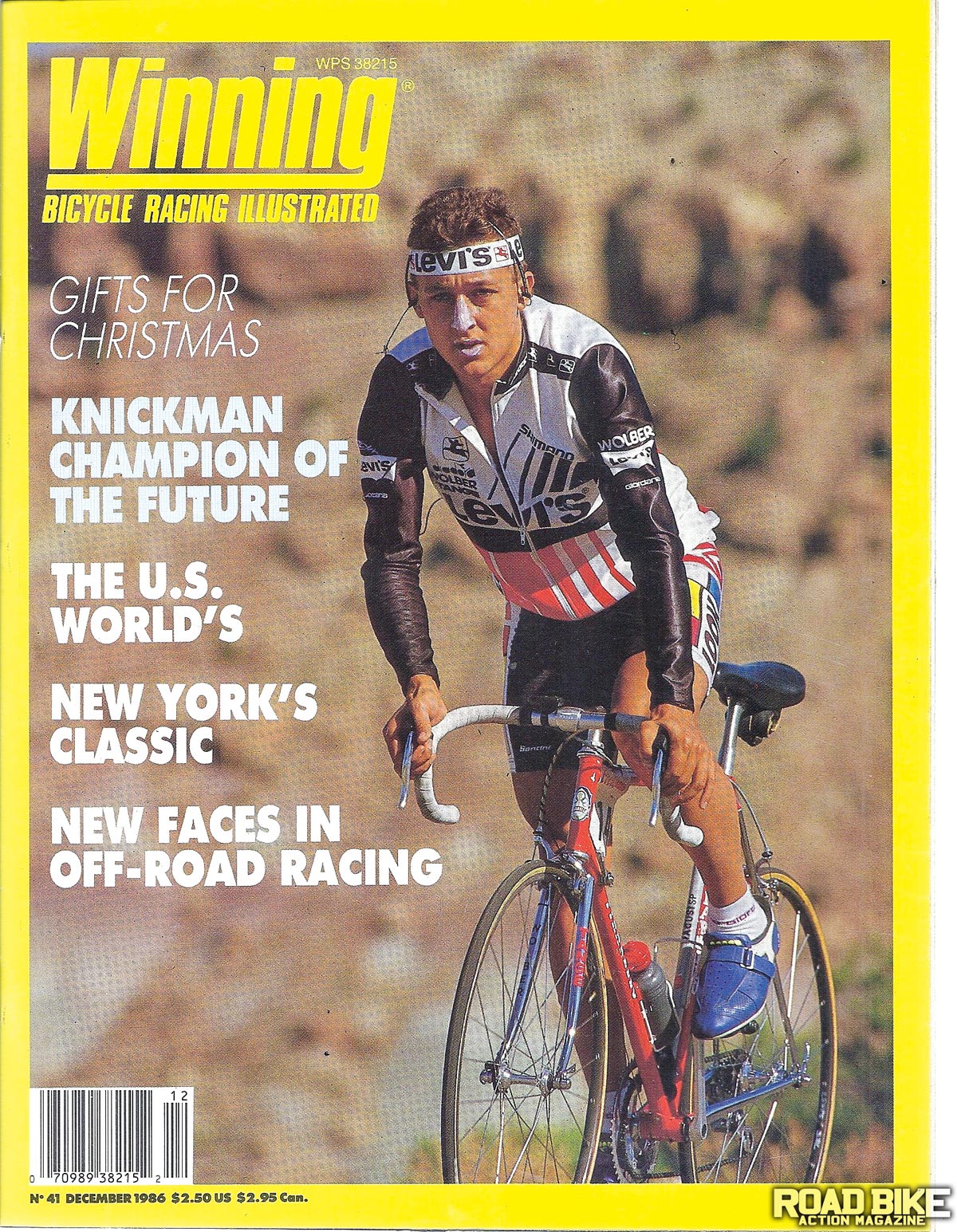 SO MUCH FOR COFFEE TABLES 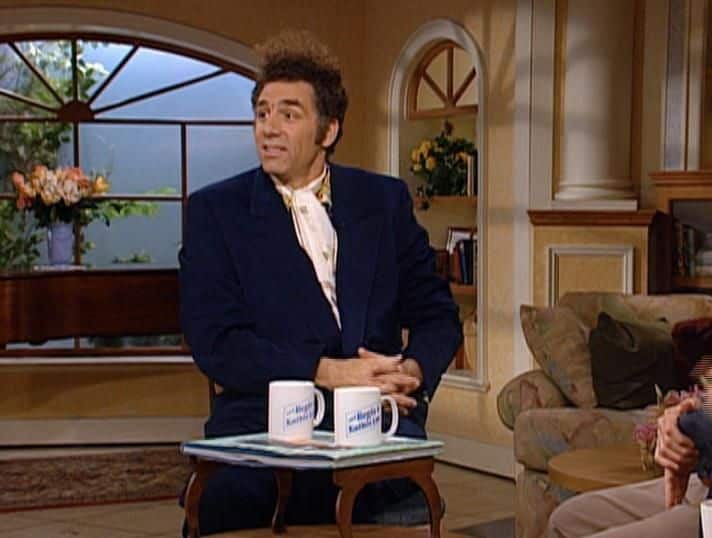 And just so we’re clear on what we’re doing here, RBA is RBA due to what is both the business model laid out for us by Hi-Torque Publications and the editorial package that I oversee. I know we have our critics; ironically, one being a higher-up at Specialized who told us they had no interest in advertising with RBA unless we better resembled a “coffee table” magazine, which is what he saw Peloton as. Putting aside for a moment that he was also a former editor there, it meant little to him that, compared to Peloton, RBA had far better circulation, a $3-cheaper cover price, and provided more editorial for Specialized. Oh well. For me, longevity has value, and for us, it’s been not attempting to be a “coffee table” magazine that’s helped keep us in business.

I know I often come off sounding defensive about topics like print versus digital and sponsored content, but the defensiveness is there because I so love what I do. I believe in the tactile experience a magazine provides with big pictures and no need for a wall socket to keep reading. And, as often as I hear so many modernist loons crow that “print is dead” as some sort of paean to all things digital, I just shake my head. Print is dead?! Does that mean we should  close all the libraries and bookstores, and just install more charging stations in every city so more people can live, learn and love via a handheld screen?! Maybe when my daughter is as old as I am that sort of frightening Twilight Zone reality will take place, but until then, I will continue to be a fan of magazines and the type of storytelling they provide. 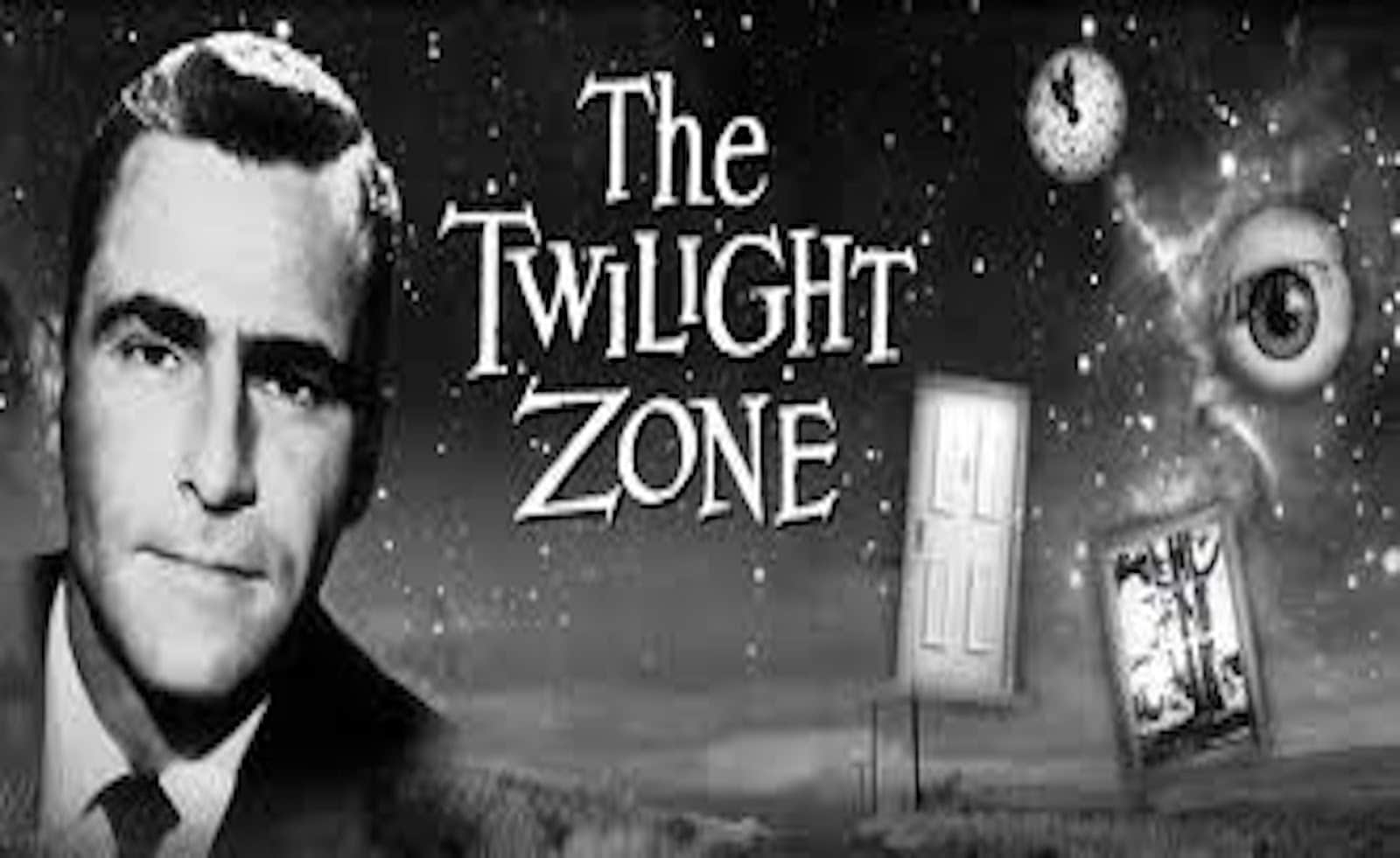