A road trip with plenty of new bikes and old faces 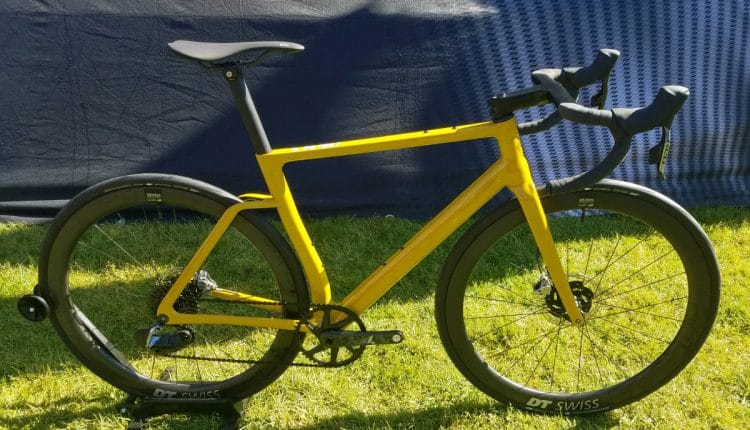 Wait, has it already been ten days since we got back from the Sea Otter?! Indeed it has, thus the delay brought about by the double-duty of keeping a magazine and web site au currant. For Troy and I, our Sea Otter weekend actually began four days earlier when we first headed to Specialized for a private look at and ride of their new Roubaix in the wind tunnel.

From Morgan Hill we made the trip to Monterrey where we attended a succession of new bike and product launches (some we still can’t talk about due to the silly embargo business). Once on-site at Laguna Seca Raceway we faced a cavalcade of new bikes unlike we’d seen in previous years. Running on a “divide & conquer”  strategy where Troy went in one direction and I another, herein lies only the bikes and peeps that I captured.

Overtraining: 10 Warning Signs and How to Fix It