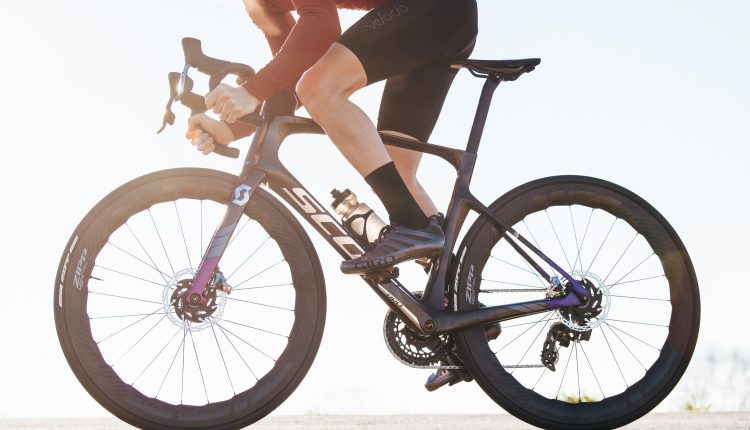 Zipp is probably the most iconic brand when it comes to wind-optimized wheels and the 404 wheelset has been the gold standard. The 404 is likely the most aero-tested wheel in the world and while a lot has changed in its 31 years of development, Zipp has made some significant changes with the new Zipp 404 Firecrest as well as the new 454 NSW. When speaking to Zipp about the new offerings they also mentioned that much of the weight savings was in the rim construction itself and that there was minimal if any weight saved in hub design.

Zipp tells us that five years ago these wheels would have never been produced because they were so hyper-focused on aero gains but it seems they have grown smarter (and faster) with age. They offered loads of test data and extensive stats that inevitably showed that because of the added width of the new internal rim profile the wheels are almost 1 watt slower aerodynamically. However, when testing their new standard of TSE (Total System Efficiency) with optimized (much lower than tradition) tire pressures the new 404 is 4.4 watts more efficient and the 454 NSW is a stunning 12.3 watts.

Zipp also mentioned that they have no plans of updating any of their rim brake offerings. They said the limitations that the system puts on the design of a wheel make it obsolete. They will continue to sell the current Firecrest offerings but starting in January they stopped production of the rim brake NSW line as well as other models to compensate for the demand for their more modern offerings. This shouldn’t come as a shock to anyone, since the industry has struggled to maintain stock levels of everything and rim brakes are quickly being phased out.

Click here to see if you are running the correct pressure 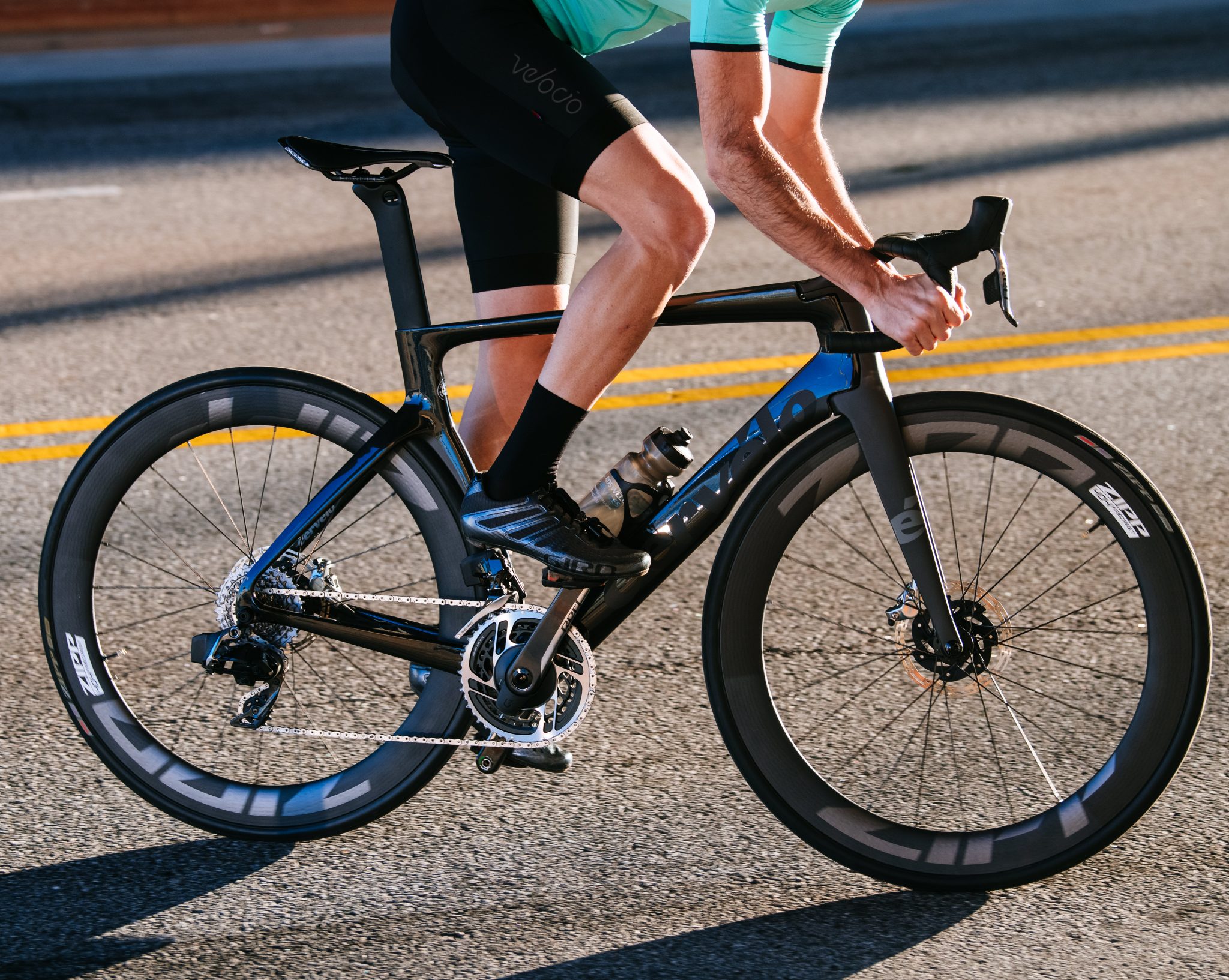 At 58mm deep, the 404 Firecrest Tubeless is ideal for road races, time trial and triathlon, and gran fondos. The wheelset’s 23mm internal width is perfect for running wider tubeless tires at reduced air pressure. That is a vital component of Total System Efficiency, or TSE, an approach to speed on ever-changing roads and riding conditions. Specifically, TSE focuses on overcoming specific barriers to speed: wind resistance, gravity, rolling resistance, and vibration losses. Zipp’s ABLC Sawtooth Technology uses an intricate dimpling pattern to improve aero efficiency. Zipp’s use of hookless (straight side) rims in the 404 Firecrest is integral to Making You Faster. With hookless, the transition between the tire and the rim is more seamless and aero. Zipp’s hookless rims have more efficient resin distribution, which means lighter, stronger wheels.

Outdoor testing commissioned by Zipp revealed the real-world gains of Zipp TSE. A bike-and-rider system weighing 85kg (187lbs) on the new 404 Firecrest with 25mm tires required 286 watts to maintain a speed of 40kph. That’s a 4-watt savings compared with the previous model 404 Firecrest. 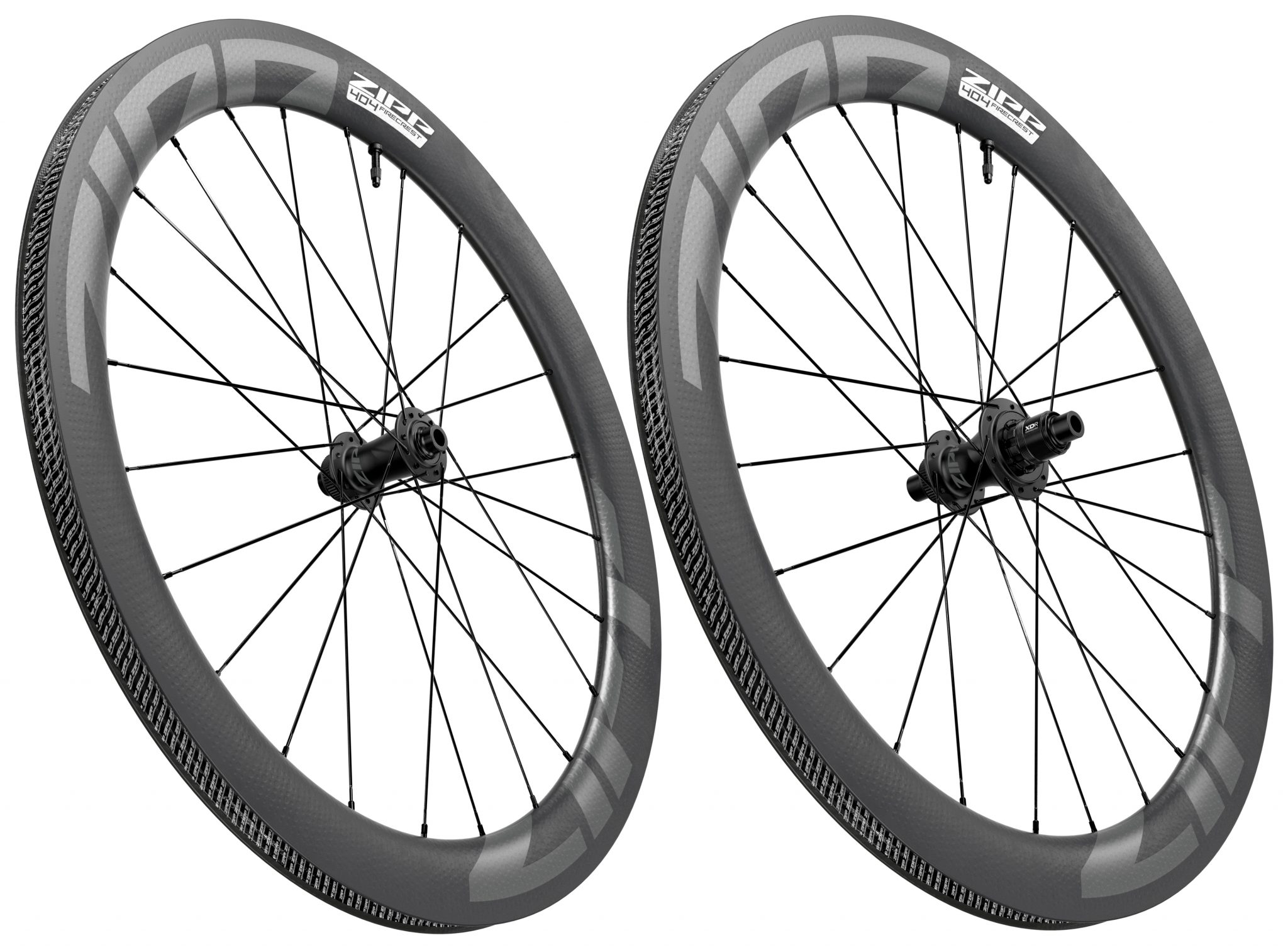 The real reason disc brakes are the future 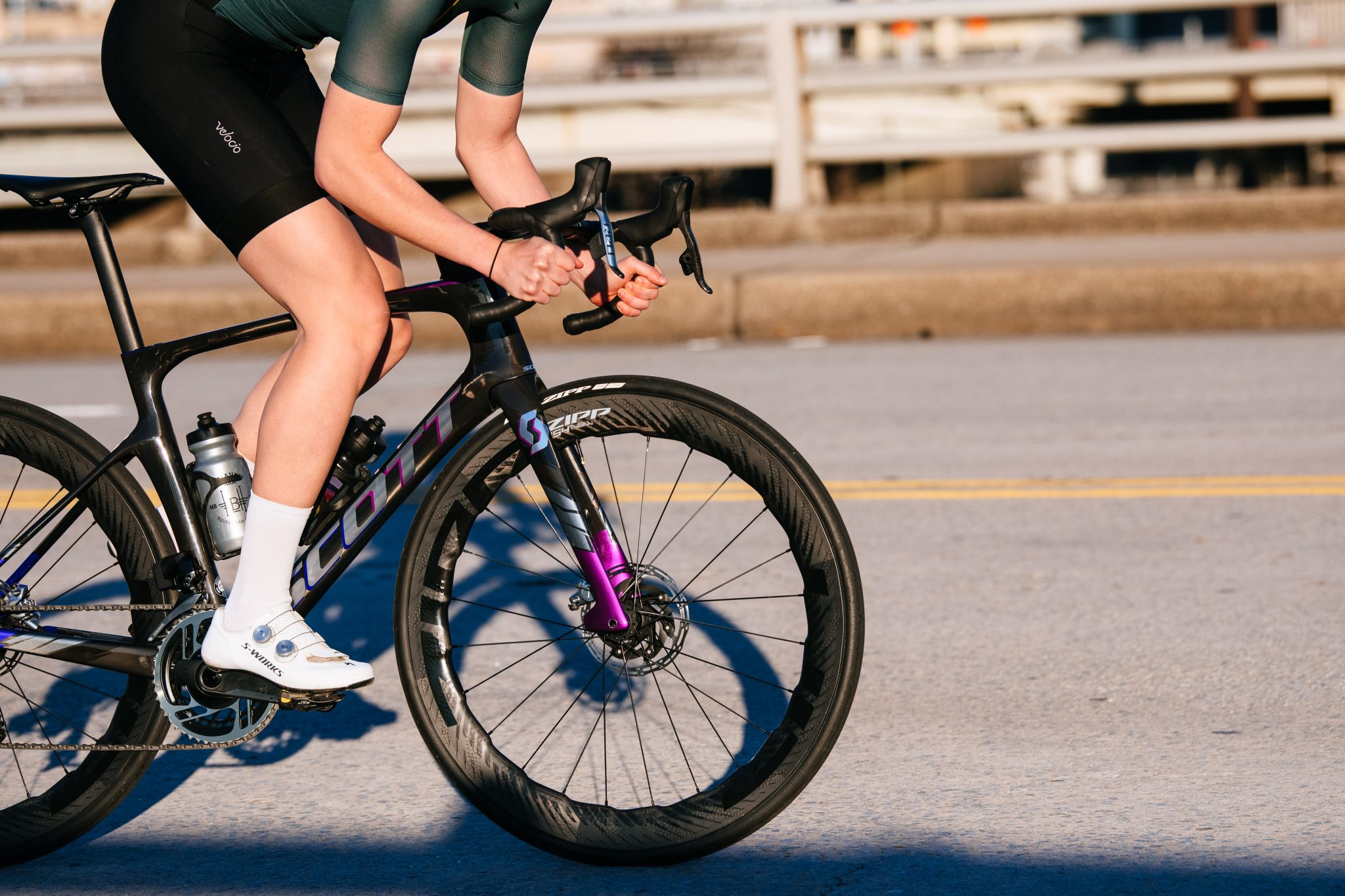 It’s aerodynamically efficient and stable in all wind conditions. What’s more, a wider rim is designed for tubeless tires at lower pressure for reduced rolling resistance and vibration damping, so you’ll lose as little energy as possible out on the road. This wheel is optimized for 25mm tubeless tires for all-out speed.

The 454 NSW features Zipp’s most advanced technologies. Its undulating 58mm Sawtooth rim shape with Hyperfoils is our most aerodynamic and stable wheel in the 404 family. The 454 NSW Tubeless Disc-brake wheelset is roughly a pound (more than 400 grams) lighter than its predecessor!

Zipp’s use of hookless (straight side) rims in the 454 NSW is integral to Making You Faster. With hookless, the transition between the tire and the rim is more seamless and aero. Zipp’s hookless rims have more efficient resin distribution, which means lighter, stronger wheels.

At the center of the 454 NSW is the Cognition V2 Hubset re-engineered with an updated Axial Clutch V2 mechanism for quicker engagement, lower friction, and improved durability. 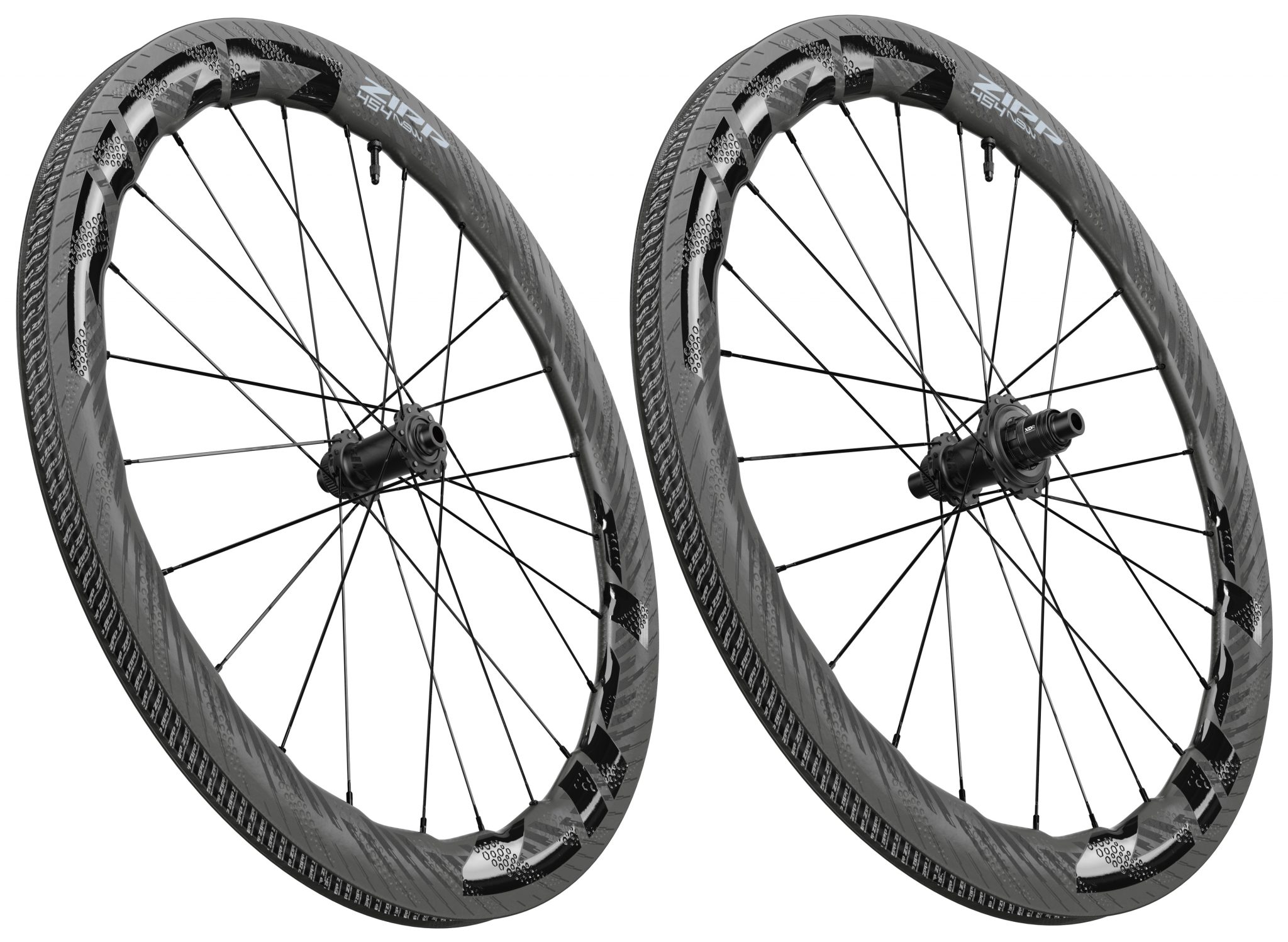 For more info head to www.sram.com