Welcome to the Future! Zwift brings New York City to your home, but not as you know it. 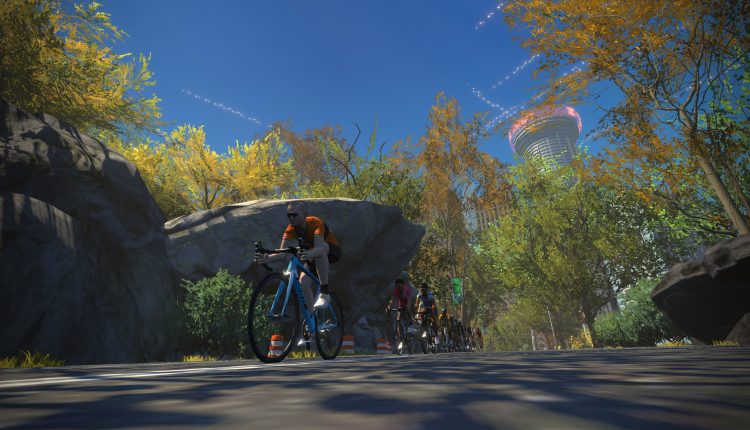 A few months ago we got the opportunity to visit Zwift HQ and get a preview of the New York world. While we were asked to keep it secret, it is official now and everyone can enjoy the new routes. This is just in time as many start to ramp up their indoor miles. We enjoy Zwift year around but for those that are new to the Game, New York is an awesome world to try your maiden voyage on. If you want to give it a try you can get a 7-day trial that has unlimited distance if you signup on a computer, Mac/PC. If you use a mobile device (iOS/tvOS/Android) to sign up there is a  25km trial limit. 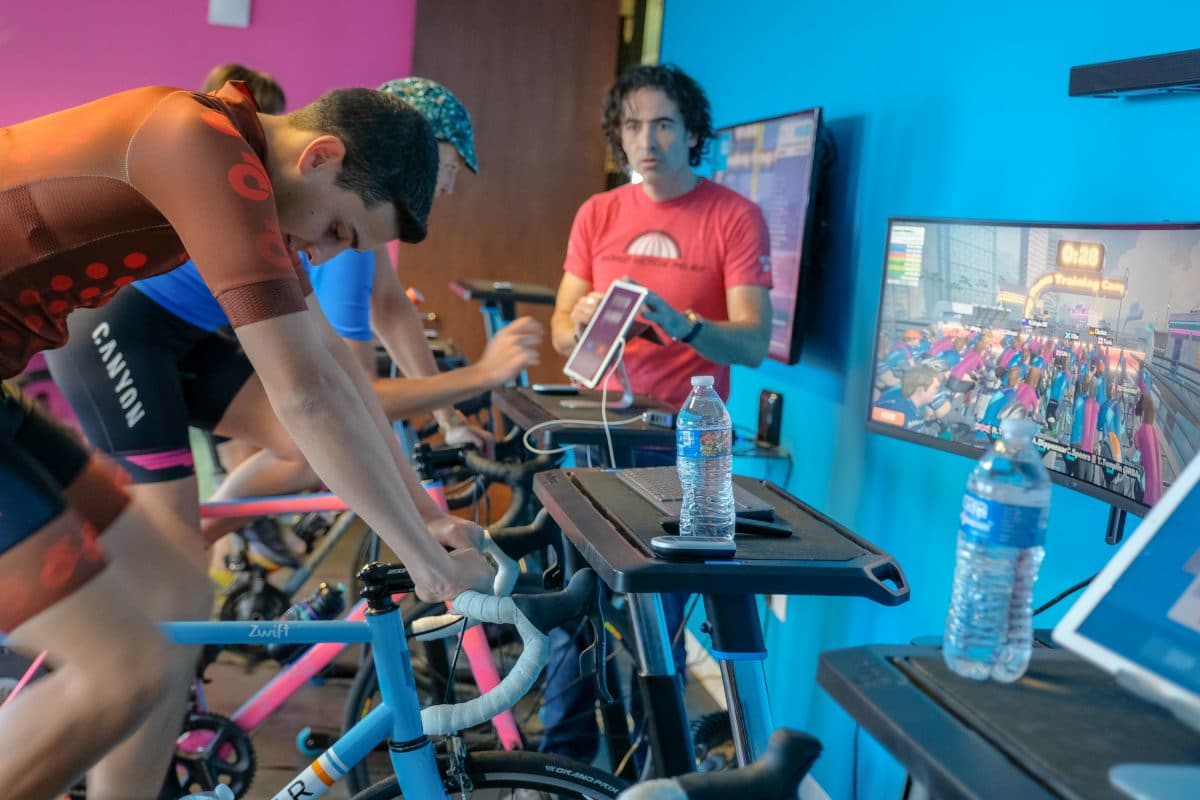 Zwift, the global training and gaming platform for cyclists, today announced the release of its most ambitious world to date, New York. In development since 2017, New York follows the recent release of Zwift’s Innsbruck-Tirol 2018 UCI Road World Championship course, and joins Watopia, London and Richmond as Zwift’s 5th ‘World.’ Although a familiar city to many, Zwift’s take on New York transports Zwifters 100 years into the future, delivering a whimsical vision of the city and signifies the company’s biggest move to ‘gamify’ the training experience yet. 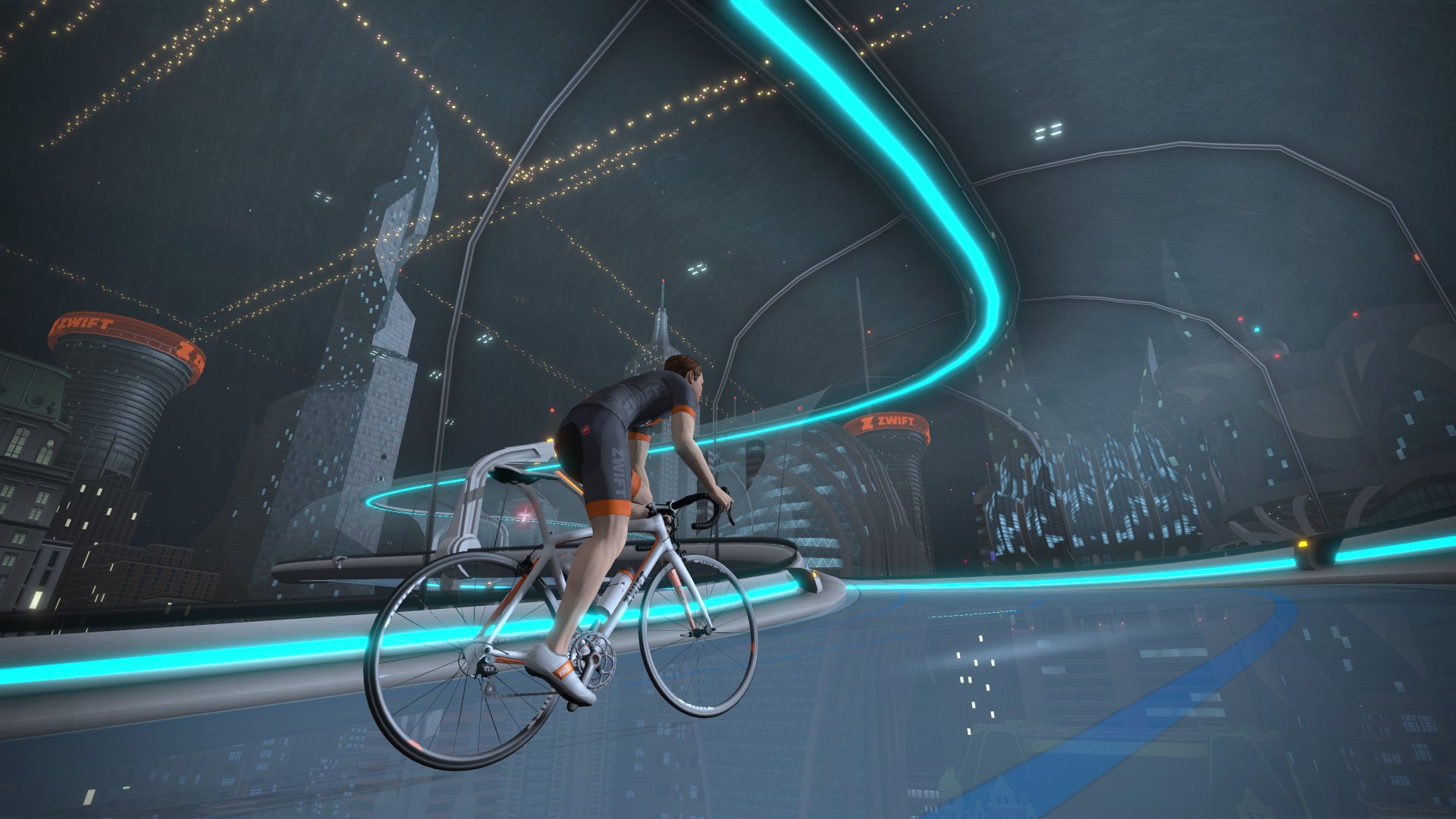 “Whether you’re a World Tour Pro rider or a newbie cyclist, our New York world is going to blow you away” commented Zwift’s Co-Founder and CEO, Eric Min. “We set out to gamify your training experience because if you enjoy your training, you train harder. It’s that simple. The escapism of our New York world will transport Zwifters back to their video gaming days as they ride our futuristic take on New York, around Central Park and on the suspended glass roads above Manhattan.”

At the heart of Zwift’s New York is Central Park, real-life home to many of the city’s thousands of road cyclists. Here Zwifters will be able to ride the 9.7km perimeter route, skirting famous landmarks such as The Guggenheim, The Met, the El Dorado Hotel, and Tavern on the Green.

“It’s no secret that Eric and two of Zwift’s Management team (Mike McCarthy and Charlie Issendorf) grew up racing in Central Park, during the 80s. Manhattan was a grim place back then, so we had to give it a make-over!” added Zwift Co-Founder and Chief Programmer, Jon Mayfield. “Since the early days of Zwift our community has taken great pleasure from our gamified fitness environment. Our creative approach to building New York has been inspired by some of the video games we were playing back in the 90’s. It’s helped us deliver a more challenging, and significantly, a more entertaining environment that I know Zwifters will love.”

THE HIGHLINE – 6.5 miles // 587 ft.
Ride elevated roads in the skies above Central Park

MIGHTY METROPOLITAN – 12.4 miles // 1043 ft.
Traverse most of the park and elevated roads in a meandering loop

KNICKERBOCKER – 13.9 miles // 1198 ft.
This mostly flat route has some grit in it with one trip up the KOM via the steep route

GRAND CENTRAL CIRCUIT – 4.2 miles // 472 ft.
Circuit course that takes the steep route up and down the KOM with a short loop around the Sprint in between

EVERYTHING BAGEL – 21.3 miles // 1788 ft.
Hit the Sprint and KOM in both directions on this long, looping route

Want some assistance exploring the new course? You can join Eric Min on his ‘Big Apple Bike Ride’ 7 am BST Saturday, October 20.

Zwift’s Tour of New York starts on October 23rd. This multi-stage event will allow Zwifters to take in all areas of the new map. Finish all five stages to unlock the exclusive in-game kit. Sign up on the calendar page or on Zwift’s Companion app available on iOS App Store or the Google Play Store. 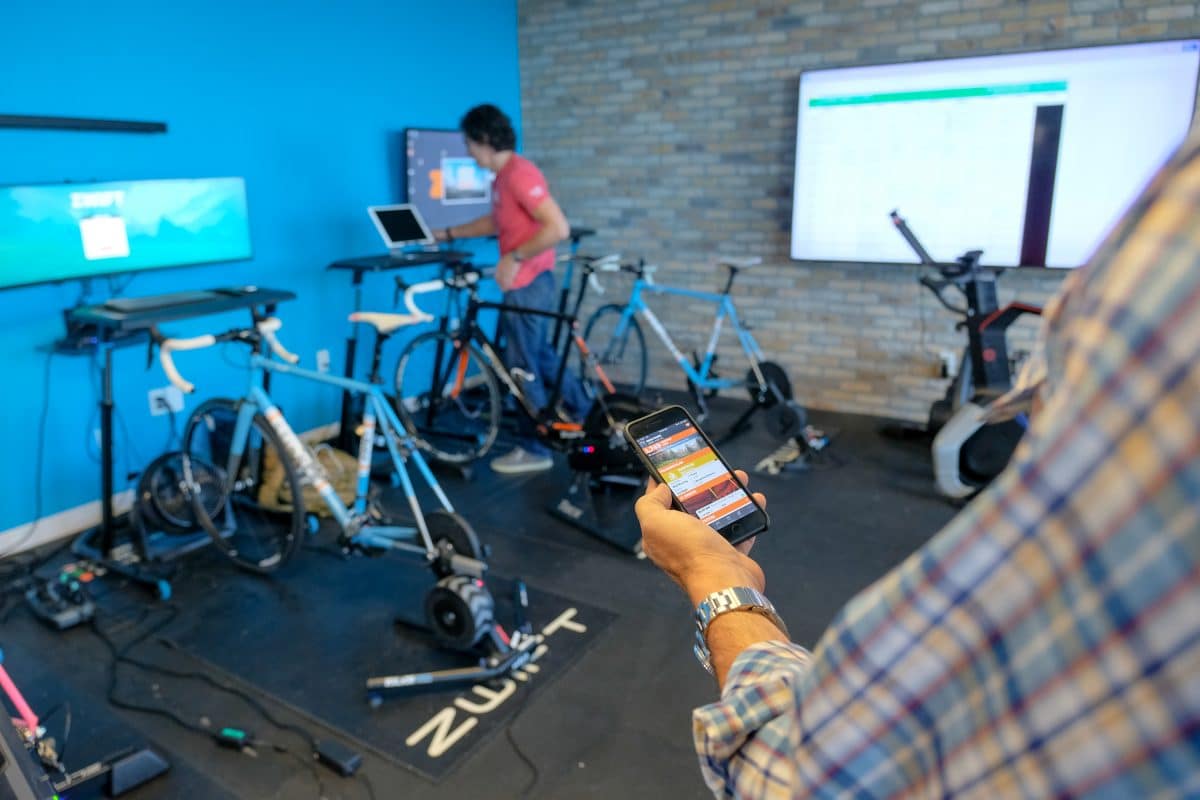 Video: 2018 Tour of Guangxi Stage 3 Onboard Highlights and Results