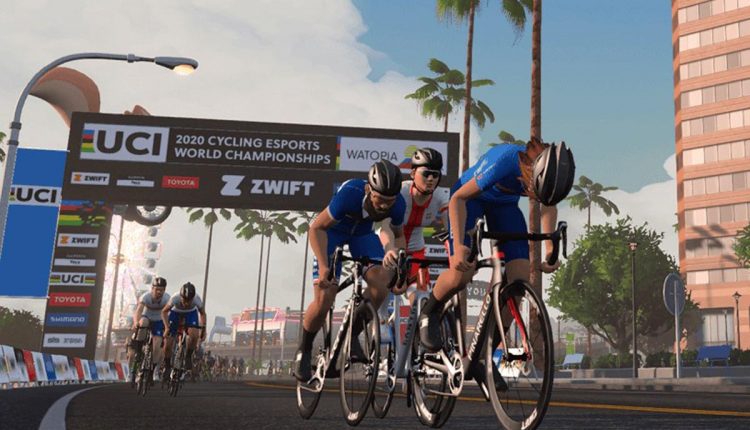 Zwift’s Tour of Watopia has returned for 2021. The popular stage event returns with five stages, all offering double XP for both cyclists and runners, it officially started on March 29.

The Tour of Watopia (ToW) allows riders to fast forward the rewards with double XP. ToW offers opportunities for new Zwifters and seasoned veterans alike. If you’ve recently joined and have been looking to unlock Alpe du Zwift, there is no better chance than now! If you’ve earned the Drops but you’re still waiting to turn Level 33 to spend the Drops on the Specialized S-Works Venge, get registered for a few events and see those XP points climb. Everything about the Tour of Watopia is in double time. Zwifters will also earn double the kits, with the first kit unlocked after completing one stage and another available after completing all 5 stages.

Never done a group ride or run before, or looking for something at a more social pace? Tour of Watopia Rookies Rides are led by some of the most knowledgeable Zwifters, participants can learn the how-to’s of a group event while earning Double XP. The rides are kept between 1.0 w/kg to 1.5 w/kg in order to encourage everyone to stay together. Runs will also be kept at a slower pace.

XP tracks the progression through the game, allowing riders and runners to level up. Levelling up grants Zwifters with Level unlocks, for example runners can unlock a sun visor for their avatar at level 7. With higher levels also increases options to buy more equipment from the DropShop, allowing Zwifters to upgrade their bikes or wheels to tackle those climbs even faster. Zwifters can also unlock the notorious Alpe du Zwift climb once they reach level 6.

The Tour of Watopia takes place between 29th March and 29th April. More information, including details of how to take part in each stage can be found at zwift.com/tour-of-watopia.

UNBELIEVABLE: RIDERS DQ’D FROM TOUR OF FLANDERS FOR FIGHTING, LITTERING