Do side lights make a difference? 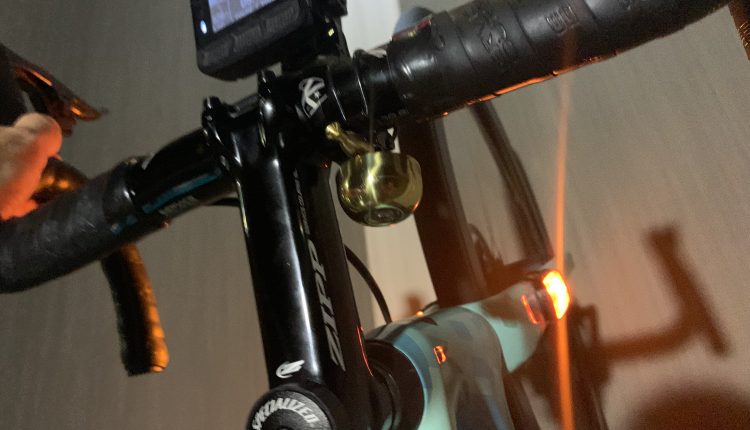 It’s that time of year again here when our after-work rides require lights. We have been big proponents of daytime lights because, well it can’t hurt but its time for even more. We have had a set of Blackburn Grid Side Lights kicking around the office but it wasn’t until recently that we truly noticed a difference when using them.

We have been using them on and off for our rides but since most rides finish before the sun sets it always felt like just an added accessory to mount and charge. The last few rides though have been majority past sunset and into the dark evening hours. With this change in dynamic the Grid side lights seem to have made a distinctive difference.

The Grid Side Lights come as a set and retail for $50. The kit is fairly simple with the two lights, a micro USB charging cable and two long rubber bands as well as two short ones. Each light is 1.5 inches wide by 2.5 inches long and .5 inches thick. A single light is 32 grams with the long band. We put one on each fork leg for what seem to be the best results. Each light has a single button for powering on the three LEDs and cycling through the modes.

Charging you would think is the easy part but it was one of the most frustrating parts of our entire experience. To start off the set comes with one cord that is a short 14in long, but has two micro USB heads so you can charge both at the same time. The frustrating part is the fact that we had the hardest time opening the rubber gasket/door that covers the charging port. It has a very small tab but since the door itself is so thick and substantial we had to resort to a small screwdriver instead of our fingernail.

We are sure this offers a great seal from the elements like rain, but it also made for a light that after a few uses just became annoying. Since the charging cord is short you will have to remove them from your bike to charge but that’s not a big deal because the rubber band style strap is easy and quick. 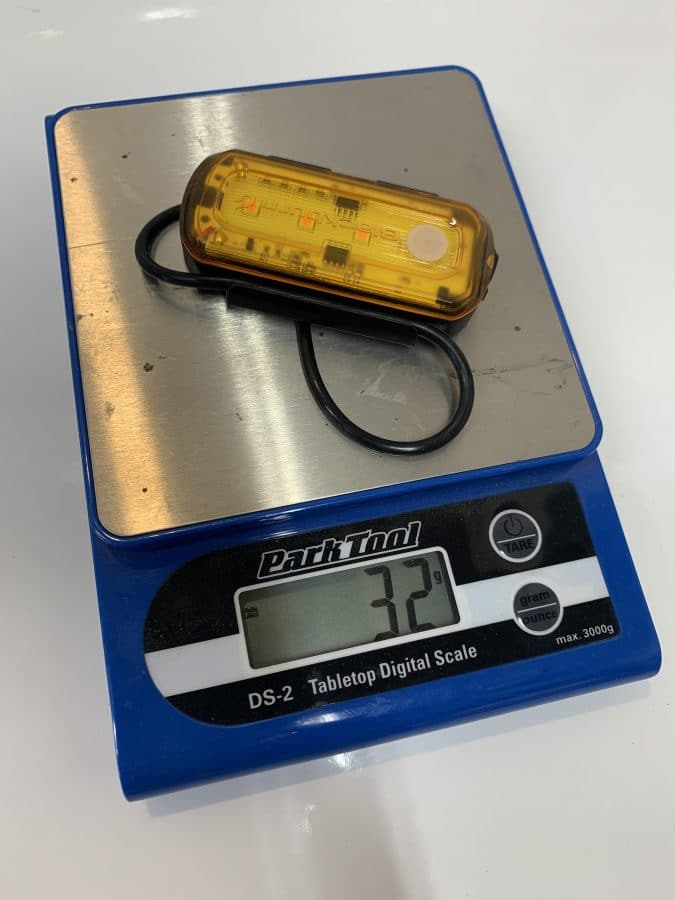 When we were using them to start with we felt that in the daylight they were bright but didn’t offer a substantial difference. Now at night, it seems to be a different story. We ride the same few routes each week and when using side lights cars seem to offer much more room. This didn’t matter if we were in the bike lane or sharing the normal traffic lane. The total number of cars that came within three feet of us was highly reduced.

To help understand this I had my wife drive behind me when I was using them and then when I just had a normal tail light. She described the difference as adding dimension. The side light from behind illuminated the ground around me and offered width and depth. While just the tail light seemed bright and overwhelming but was hard to tell how fast I was going or my exact position.

At the end of the day, there are a lot of headlights that offer a “side light” built into the lens but none compare to these. The brightness as well and the lower position seem to truly help when riding at night. The rubber backing and band held secure even on rough roads. Blackburn claims they are IP-65 submersible and we would believe it from the seal that covers the USB port. This also meant we wanted to throw them across the room a few time as we struggled to open them to charge.

The runtimes are a bit short if you ask us but then again most probably don’t ride an entire six hours in the dark. The single button operation is easy to use but be careful if trying to turn them on while you are riding. It would be very easy to reach for the button and miss and put your finger or hand into the wheel and spokes while riding.

For more info head to www.blackburndesign.com