Welcome to the September 12 chapter of Road Bike Action’s Mid-Week Report. Here’s a look at some of the latest product and news that came our way in the past week…

VIDEO OF THE WEEK

A crowded stage 12 finish line at the Vuelta resulted in the top finishers crashing out. The riders collided with the press crowd just past the narrow finish. Vuelta organizers released this statement:  “The organization want to apologize to the following riders: Alexandre Geniez (Team AG2R La Mondiale), Dylan van Baarle (Team Sky), Mark Padun (Team Bahrain-Merida) and Dylan Teuns (Team BMC), involved in the incident that happened at the end of stage 12 at Faro de Estaca de Bares. We wish them a speedy recovery and a good end of Vuelta.” 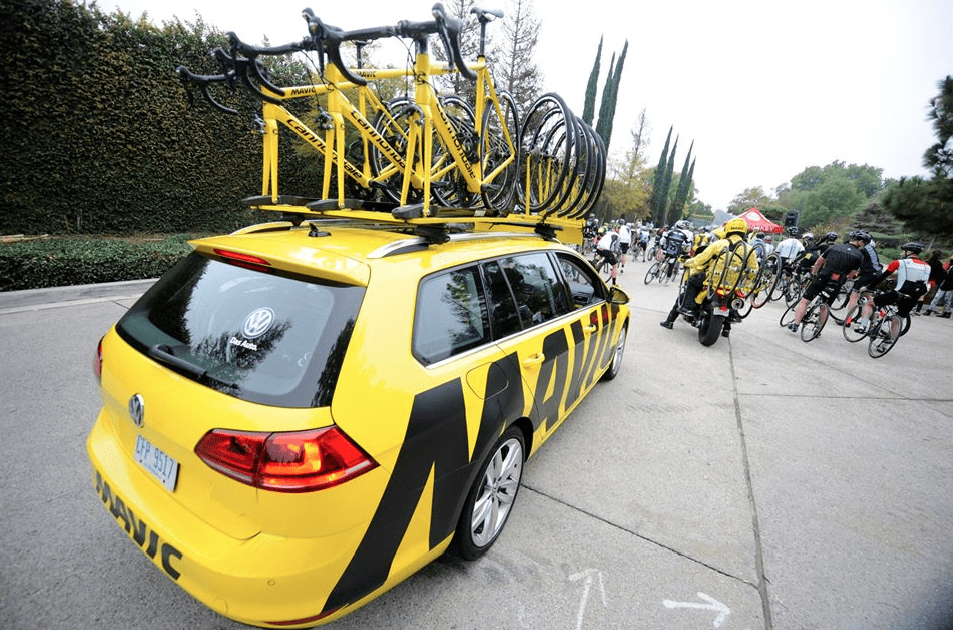 The bike industry got quit a jolt last week when Heikki Takala, the CEO of Amer Sports which is the holding company that owns the Mavic and Enve wheel brands suggested that both iconic wheel brands might be a better fit under different owners…

“We are not able to give them enough scale and synergy potential,” he told invited guests at a Capital Markets Day presentation Thursday morning. “Rather than going and keeping going and keeping going and trying — we’ve been trying for quite some time and we’ve done good things but it’s clearly taking a lot of time and effort and it’s not responding in line with expectations. Hence we say we are going to put it under strategic review to make sure we understand: are we really the best owner of this business.” 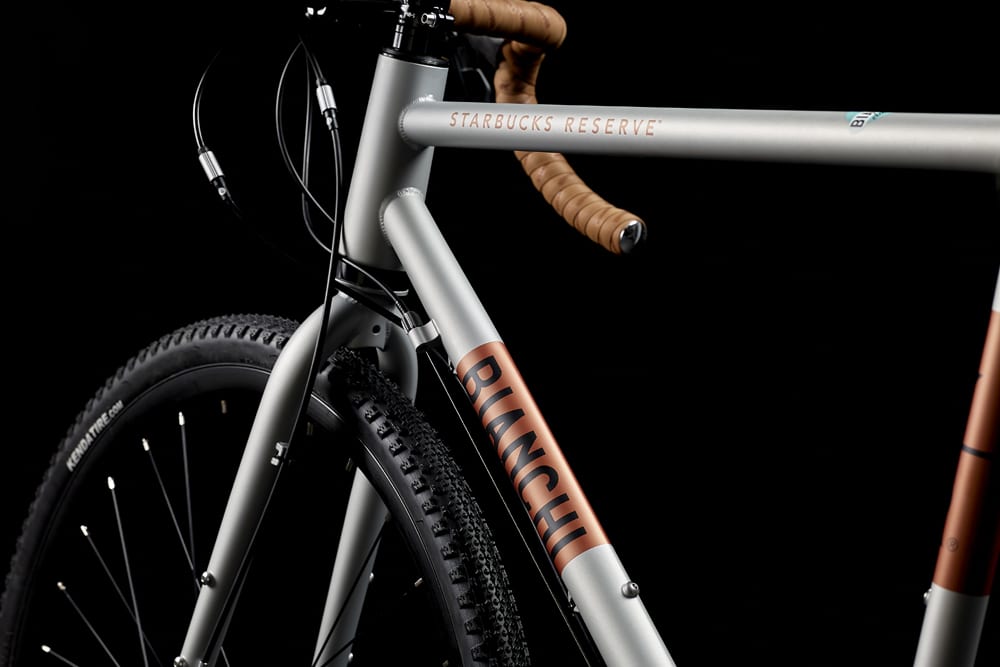 Bianchi Bicycles – the world’s oldest bike brand that was founded in Milano – has partnered with Starbucks on the occasion of the American coffee brand opening their new Starbucks Reserve Roastery in Milan. 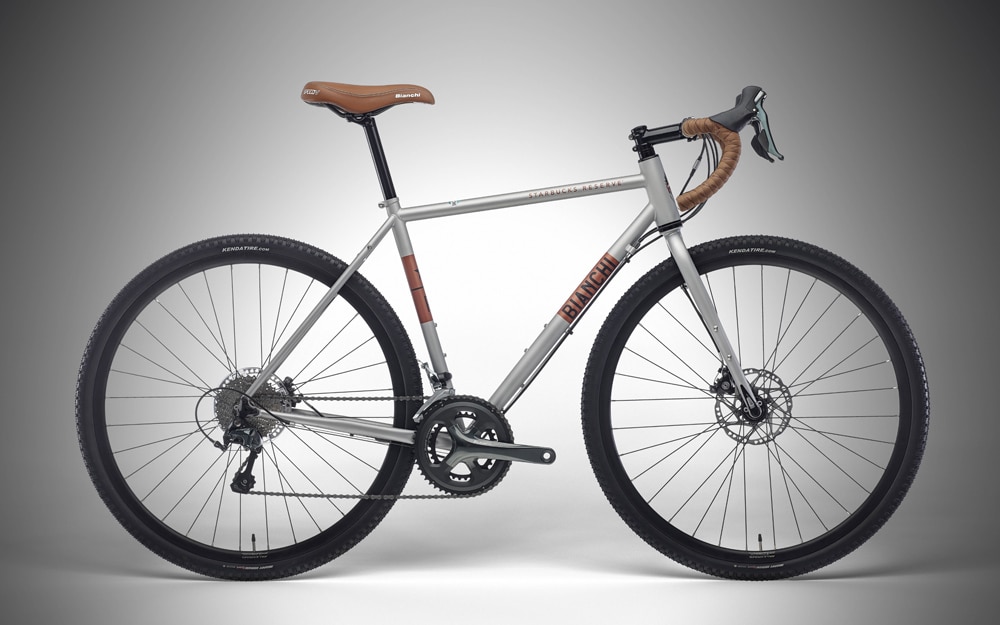 This unique space – located in the historical Post Office building in Piazza Cordusio – covers more than 2000 square meters, and will stand out for its exclusive coffee blends brewed with different methods and served in a beautiful environment, designed to seize the taste of artisanal coffee in full. MORE INFO HERE 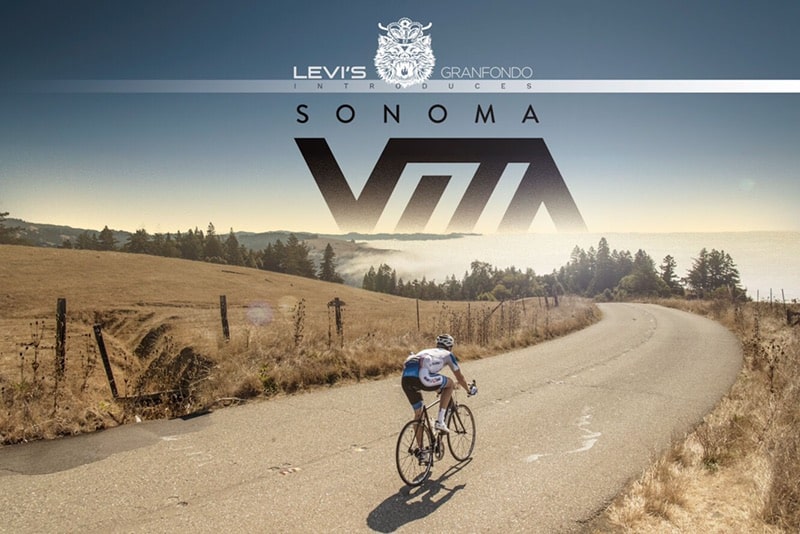 The October 5-7 weekend marks the tenth anniversary of Levi’s Gram Fondo which has now morphed into a larger weekend festival of music, wine and riding. We sat down with Levi to get the inside scoop on this years event. Entries are still open for one of the best Gran Fondos in America. MORE INFO HERE

KRISTINA VOGEL A PARAPLEGIC AFTER CRASH 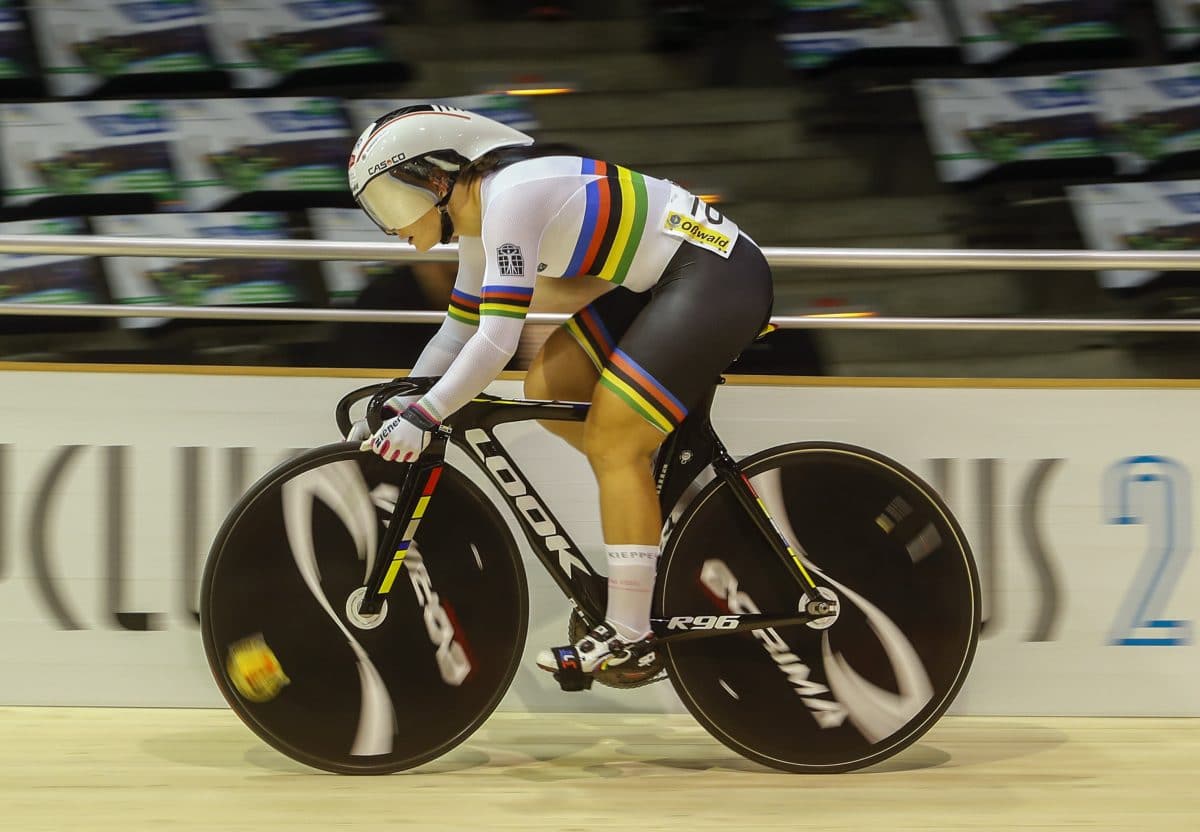 Kristina Vogel, Germany’s world champion track rider, was having one of the most successful seasons of her career when tragedy struck the 27-year-old. In late June, the world champion crashed during a training session and was airlifted to a Berlin hospital. In her first interview with the press she looked back on the accident saying “It’s a crappy situation, there’s no other way to put it,”  FULL STORY HERE 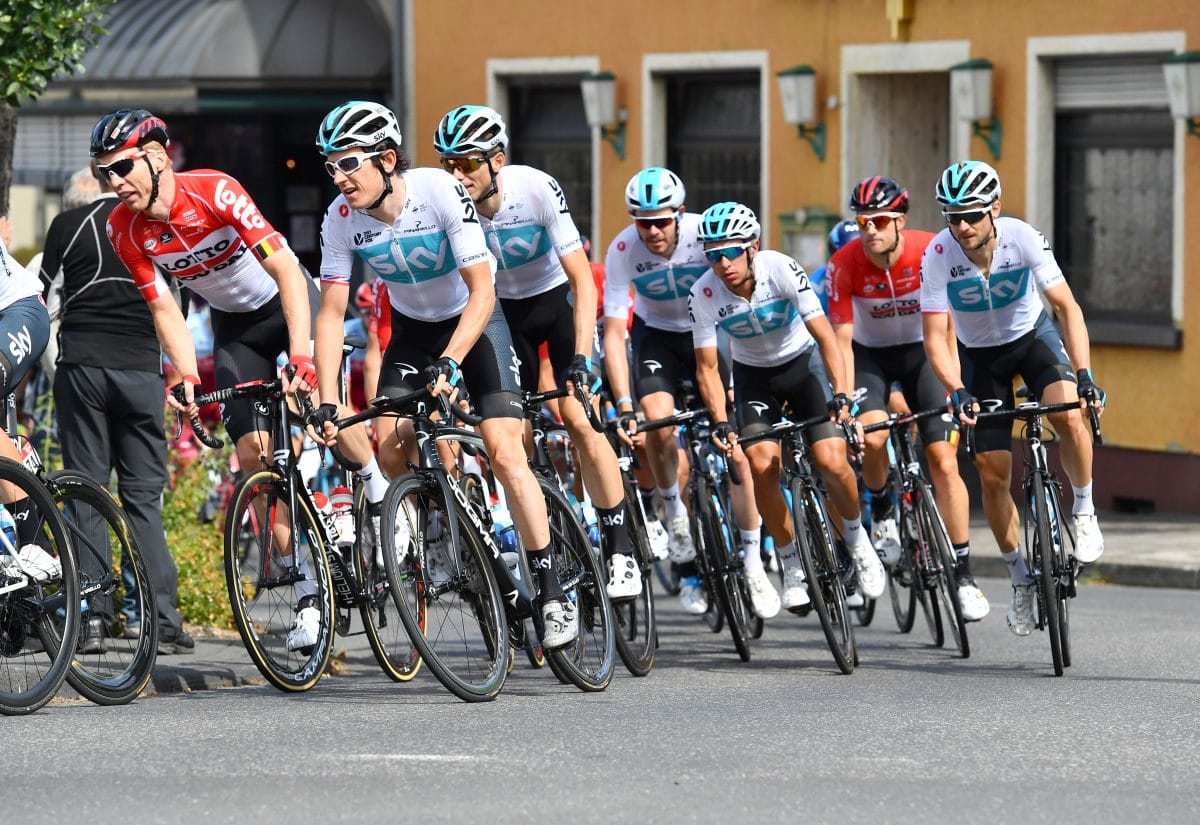 Thomas accepted a three-year deal with Team Sky. ”I’m pleased it’s sorted — and delighted to be staying with the team,” said Thomas, who joined the team in 2010. “It’s been a great journey for me with Team Sky and obviously the last few months have been crazy. It’s working really well for me here and I’m excited about what’s still to come.” This year has been Thomas’s best season to date. He won the Criterium du Dauphine in June before his victory at the Tour de France, where he became the first Welshman to win the event and only the third British rider after Bradley Wiggins and Chris Froome. MORE INFO HERE

Yates Twins Will Lead British Team At The World Championships