Slovenia’s Primoz Roglic put his Tour de France nightmares behind him, powering to Olympic gold in the men’s time trial on Wednesday. The 31-year-old infamously suffered a collapse in the penultimate-stage time trial in last year’s Tour, blowing a huge lead to lose the yellow jersey to compatriot Tadej Pogacar. This year an early crash ruined his hopes. But Roglic completed the 27.46 mile course near Mount Jiji in style, timing 55:04, just over a minute ahead of Dutchman Tom Dumoulin. Silver was a great result for Dumoulin, who took a sabbatical from the sport earlier this year to protect his mental health.

“I was over-trained in the winter, and also mentally I was quite down,” said the 2017 Giro d’Italia champion.

“I took a (three-month) break, and then I found out that I still love my bike. I still love to suffer on the bike.

“I still love to be aiming for the big goals in professional cycling and decided to come back, especially for this event today.”

Dumoulin and Roglic, Jumbo-Visma teammates on the professional circuit,  embraced after the finish line at the Fuji International Speedway.

“Primoz was on another planet today,” added Dumoulin. “I know that he’s a special guy.” 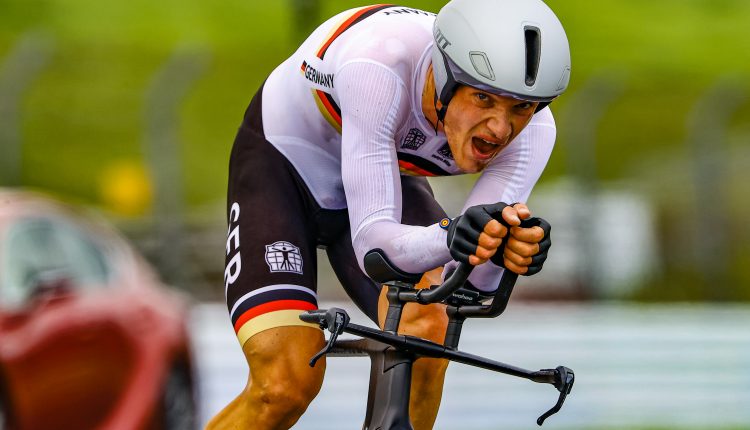 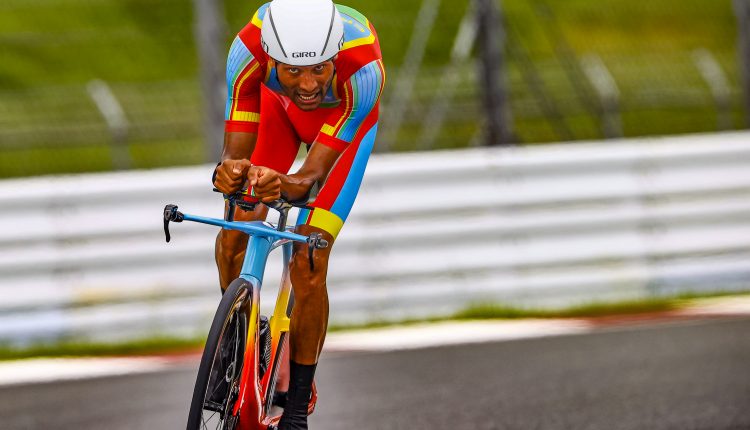 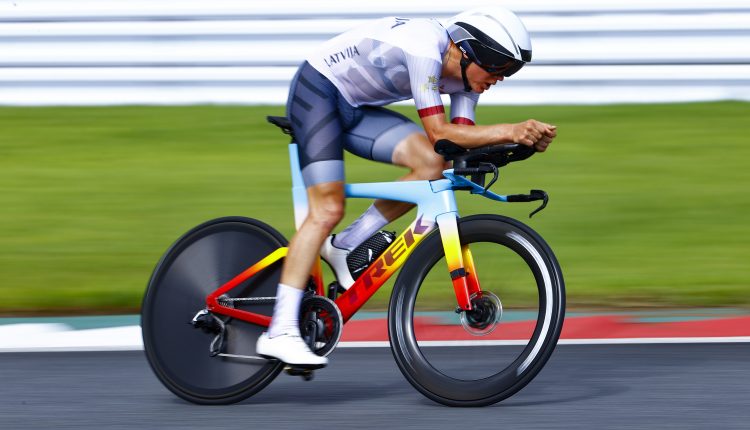 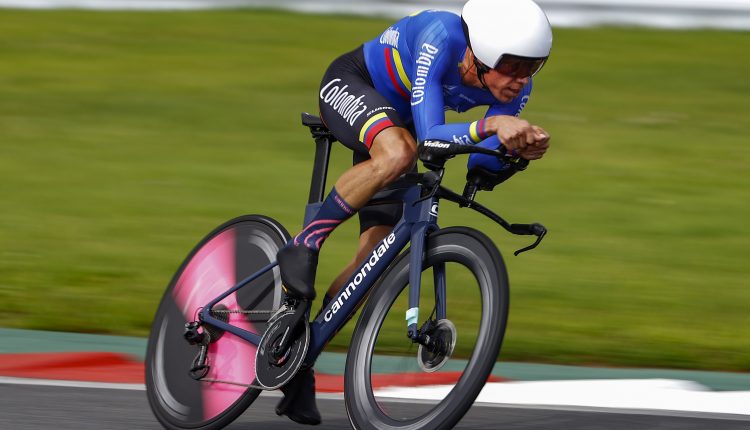 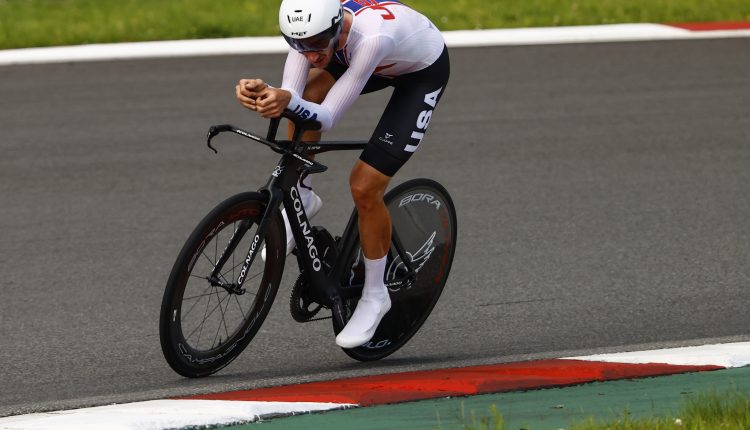 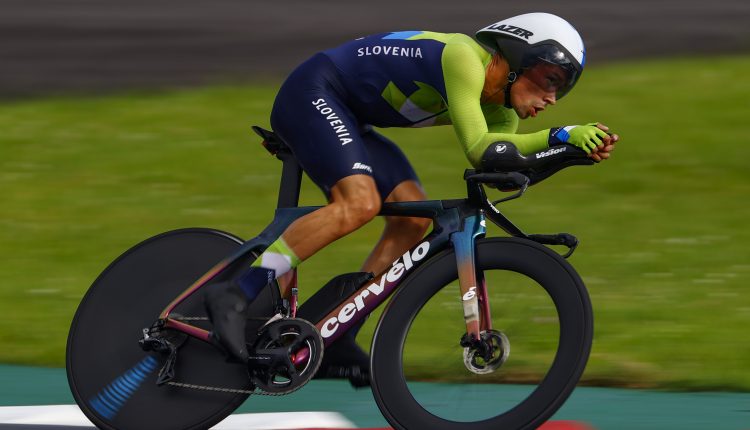 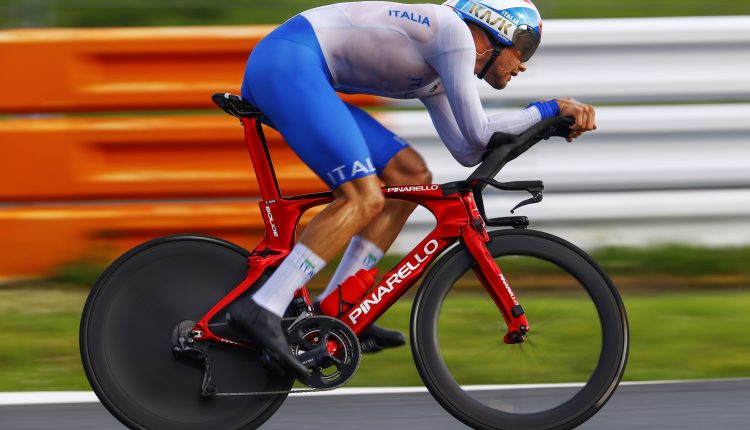 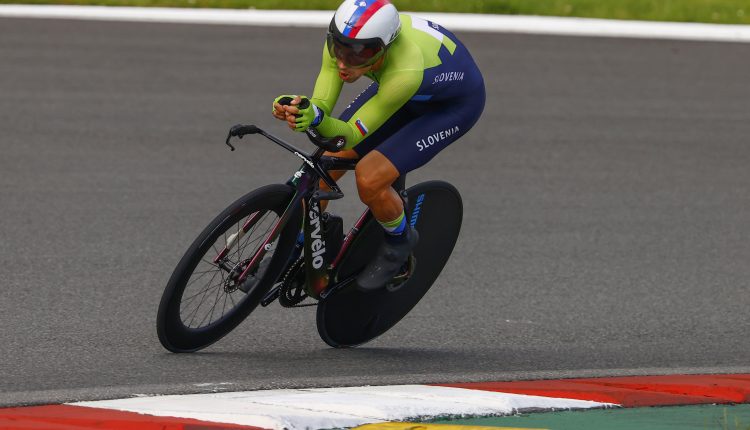 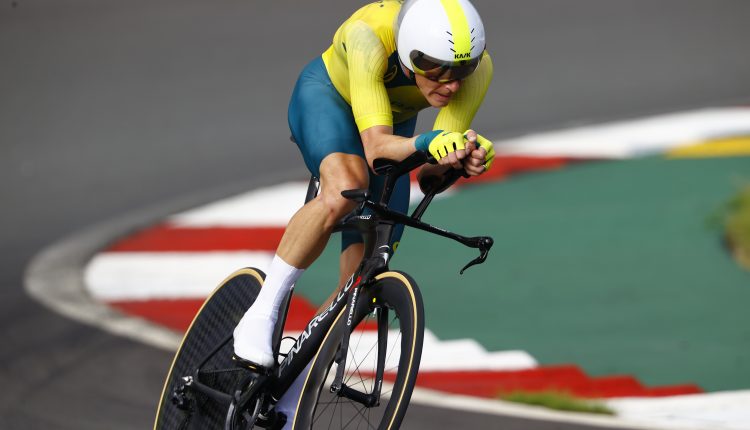 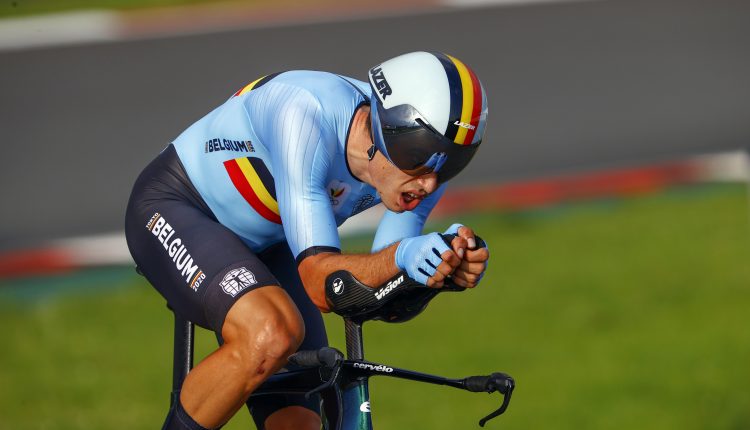 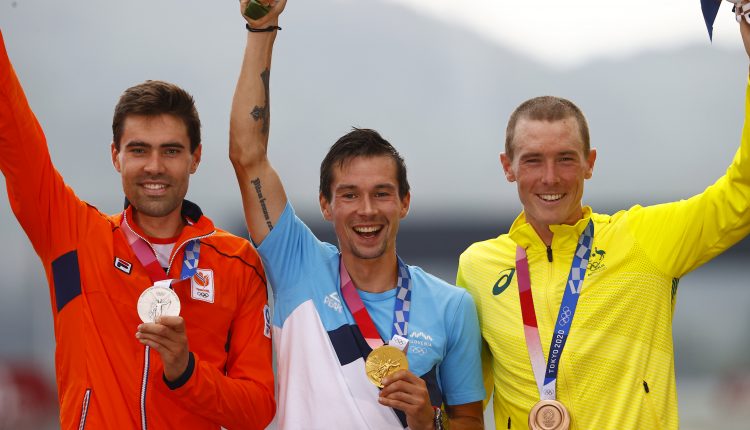