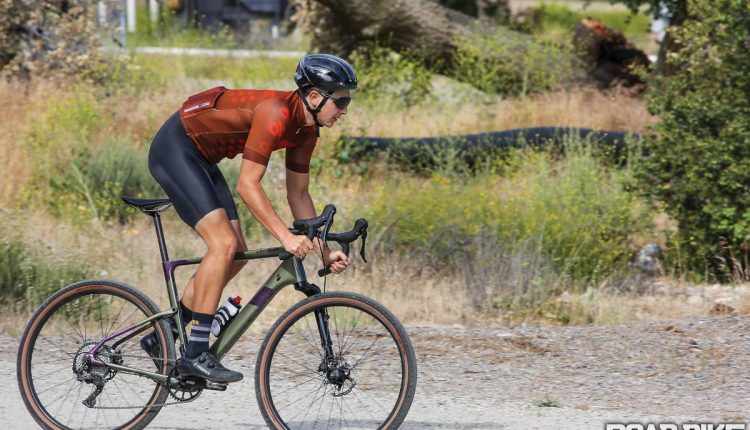 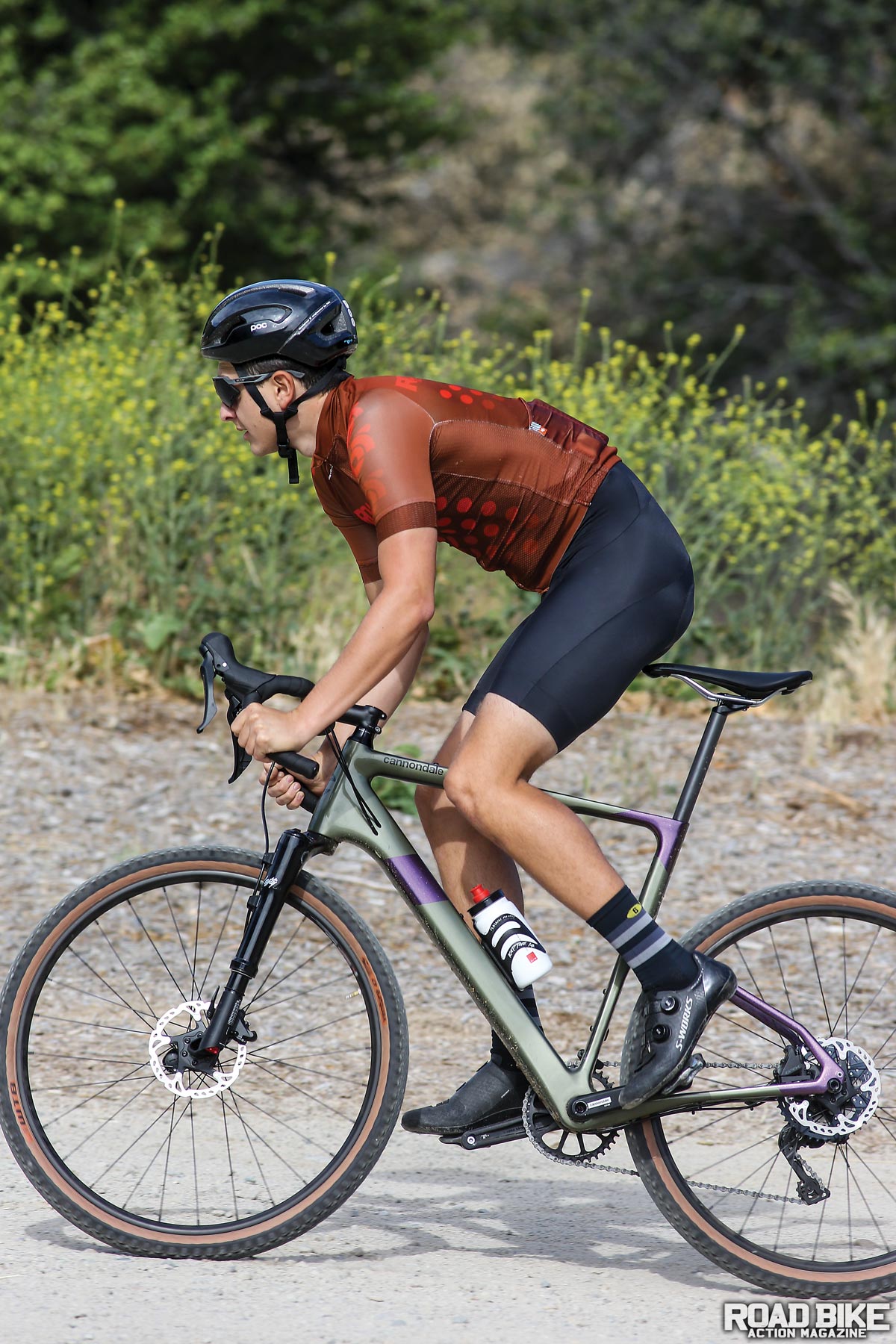 Upgrades are sure to be plenty