Classified announces Philippe Gilbert as its newest ambassador and investor

Born in Verviers in 1982, a city in one of the most famous cycling regions of Belgium, Wallonia, Philippe started cycling at an early age, embarking on an impressive career that saw him crowned Road World Champion in 2012 and win the Amstel Gold Race four times. His palmarès also include two Giro di Lombardia, Liège – Bastogne – Liège, Paris Roubaix and, of course, that famous breakaway Tour des Flandres win in 2017. Far from just a Classics rider, Phillippe also won 7 Vuelta a España stages and an overall victory at the 2014 Tour of Beijing.

Philippe retired last season from professional cycling and has now joined Classified Cycling as an investor and ambassador, bringing a wealth of World Tour expertise and cycling passion to the company and its products.

“I believe in technology as a critical element of performance and cycling itself, and Classified is the future of cycling.”– Philippe Gilbert.

Classified Cycling’s Powershift Technology is a wireless shifting technology that allows the rider to shift gears instantly and under full load. Its first application is the Powershift hub, which replaces the front derailleur. The Powershift hub offers unrivaled shift quality, high gearing range and small steps between gears, combining the benefits of both a 1x and 2x drivetrain. Furthermore, the smart system is more efficient than a traditional bicycle drivetrain, allowing you to cover a greater distance with the same effort.

Check out our first test of the Powershift system

“For Classified, it is very important to welcome and make a home for those who believe in our mission, have a passion for cycling, and a clear understanding of the revolutionary technology we’re developing”– Mathias Plouvier, CEO at Classified Cycling.

The Classified product line is available originally equipped on a growing number of bicycles from exclusive partner brands and as an aftermarket upgrade to existing bicycles. Classified has a global distribution network in all key markets. 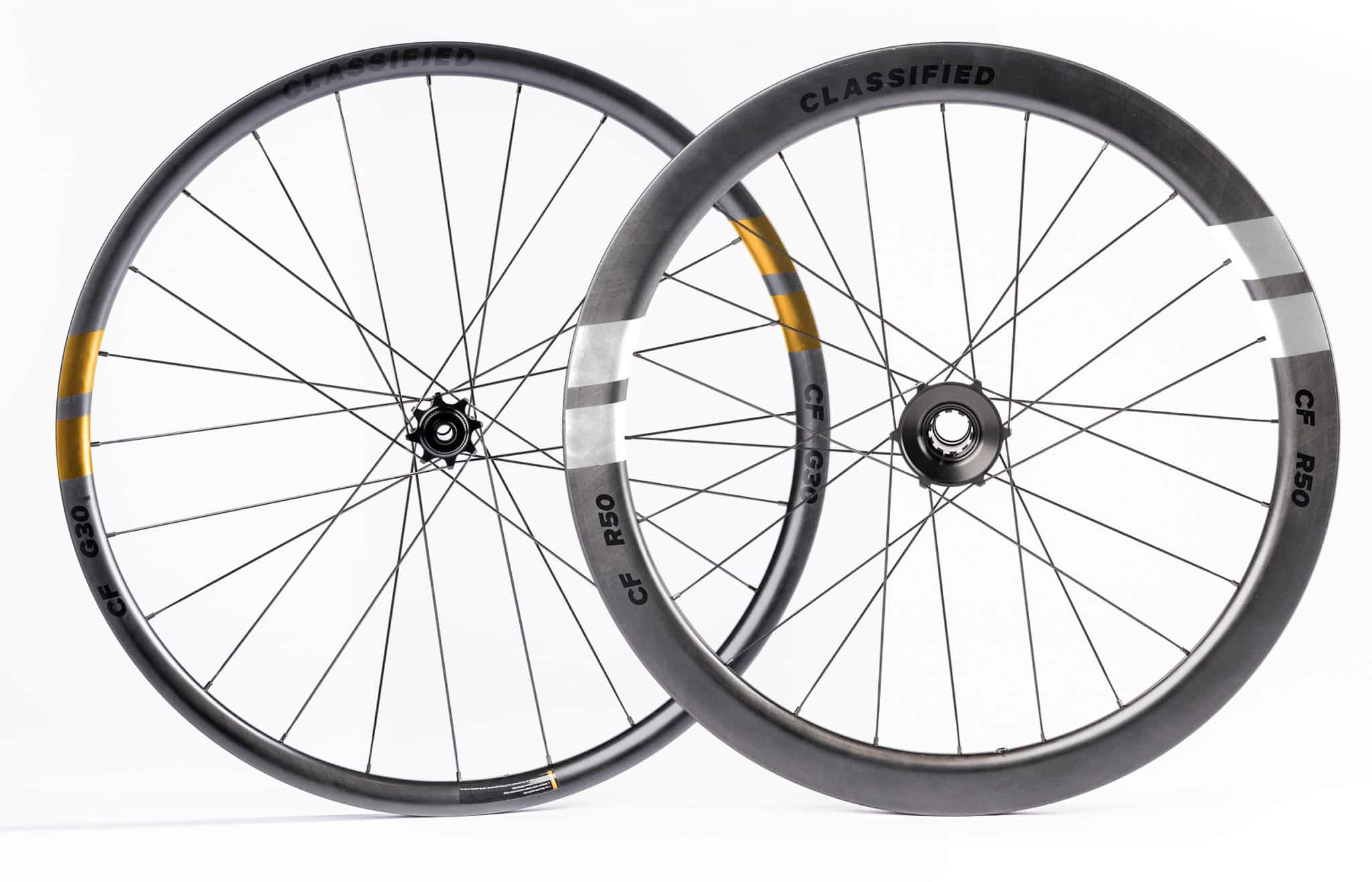 INSIDE THE CLASSIFIED POWERSHIFT DRIVETRAIN

BIKE OF THE WEEK: FIREFLY BICYCLES