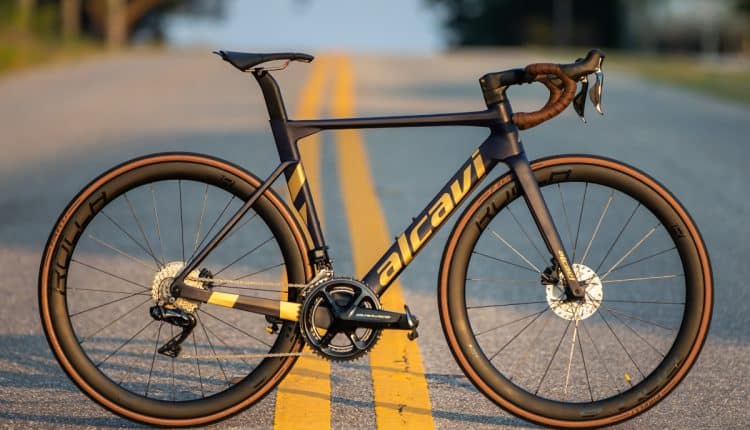 When it comes to racing professional motocross, the name Aldon Baker is well renowned as being the best trainer in the sport. Under the roof of his Baker Factory training facility in Florida, over the last decade the former pro mountain bike racer has guided more racers to national & world championship titles than anyone else.

And today, Aldon, along with his business partner and former Olympian Alfredo Campo,  they have rolled out a  new line of performance road bikes – Alcavi Bikes.

Three consumer direct models will be available with Shimano drivetrains ranging in price from $6990 to $11,999 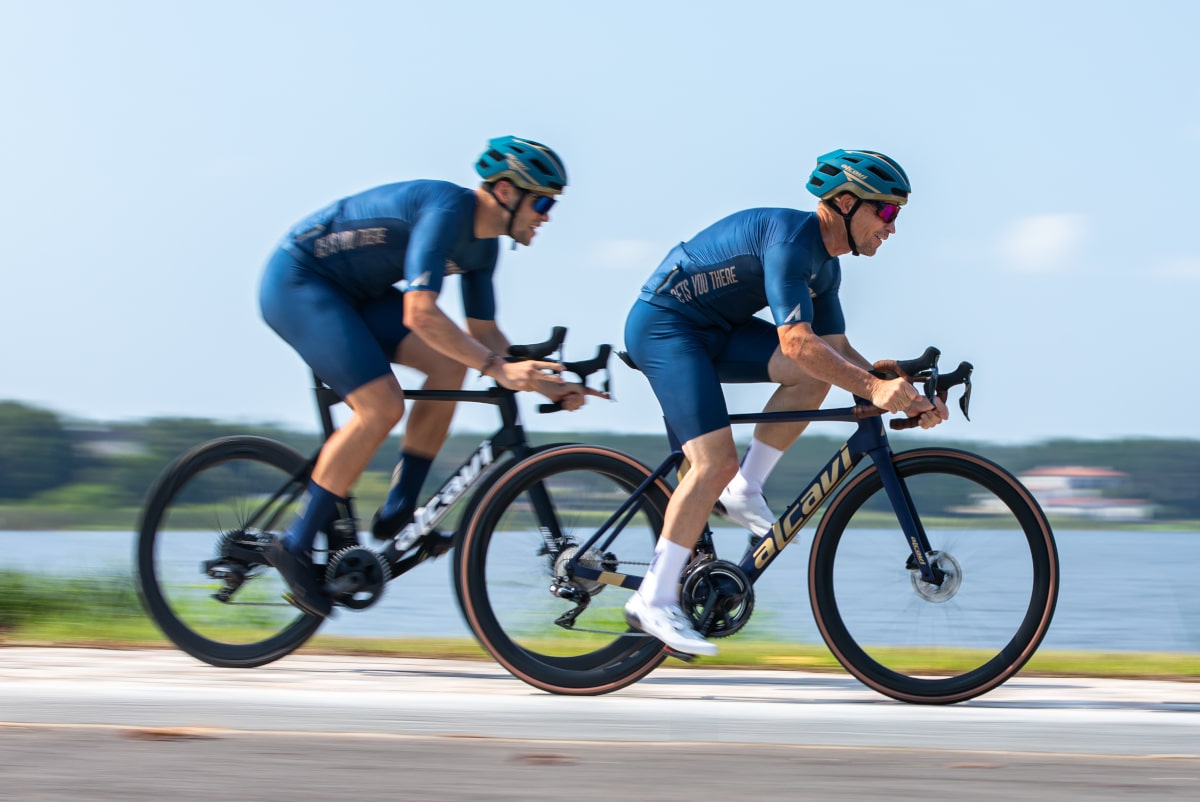 Alcavi Bicycles is a brand born from the passion and experience of two sports legends, Aldon Baker, retired top mountain bike World athlete and Professional Motorsports training icon, has revolutionized the Supercross and Motocross industry. Baker’s knowledge and irrefutable training program has formed 16 champions from the past 22 Monster Energy Supercross series, in addition to 13 AMA Motocross Premier Class Titles. Adding to his accolades, Baker has also produced a MotoGP World Championship with Nicky Hayden, as well as multiple World Stage appearances in athlete-turned-business partner, Alfredo Campo. Campo, a 2x BMX Olympian, Pan-Am Games Gold Medalist, and a World Champion athlete, began his relationship with Aldon Baker in 2015. Shortly after, a vision was born to merge their profession with their passion, and the wheels were put in motion to engineer their dream bicycle.

ROLLA WHEELS
When envisioning our dream bike, we needed the best wheelset in the world. The ROLLA [R] wheelset minimizes airflow between the tire and rim by bracing the tire with its unique width of 28mm and 45mm depth rim. Powered with DT Swiss hubs, and 28c Pirelli P-Zero tires.

ICR SYSTEM
Alcavi bicycles are designed to maximize efficiency with every pedal stroke. The iCR system gives you Internal Cable Routing on every Alcavi model, reducing wind resistance and drag. 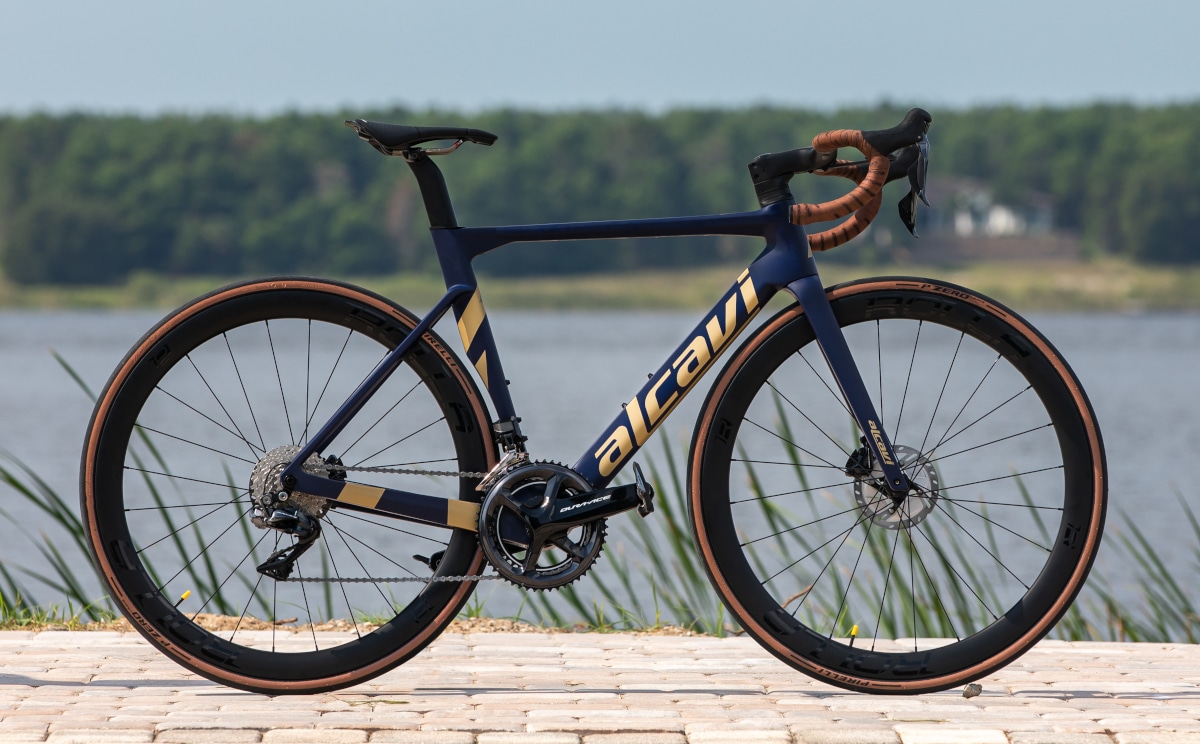 Alcavi uses high tensile strength and high modulus T1000 carbon fiber combined with NACA (National Advisory Committee for Aeronautics) airfoils for best-in-class aerodynamic performance and responsiveness. Every Alcavi comes pre-assembled so you can be ready to ride in minutes!

THE IMPORTANCE OF SEATPOST LENGTH