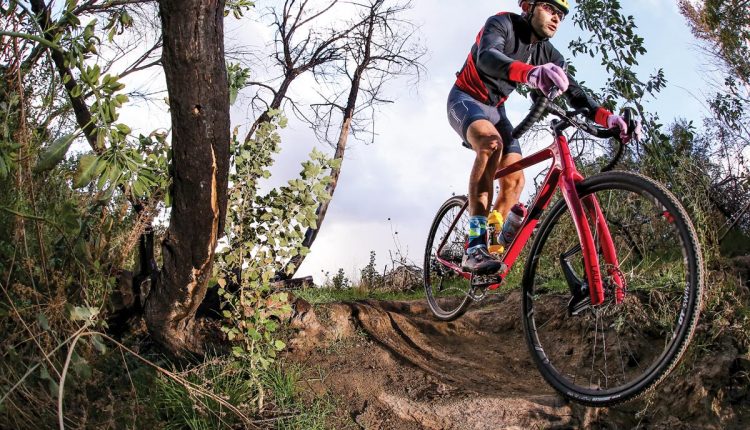 Lauf began talking about a rear suspension design two years ago, and hinted that it might arrive last year.  But it never did. But will it? As of this writing Troy is  currently over in Iceland for the launch of a new bike from Lauf that’s been under wraps – could it be the talked-about  full-suspension bike at last?

A full-suspension gravel bike you ask? Here’s our review of the ground-breaking Niner MCR

As for riding in Iceland, it’s not easy, but it is beautiful…here’s our report from when Troy competed in The Rift.

Now that the idea of a full-suspension gravel bike is out of the bag following Niner’s release of their innovative MCR, it looks like other bike brands are following along with their own full-sus’ designs.

The most recent we’ve seen is from our friends at Lauf who have released drawings based on three different rear-suspension patents. The suspension designs are minimally invasive and still maintain relatively traditional frame lines. One key goal was to use as few moving parts as possible to require minimal maintenance.

Essentially, all three designs rely on flexible (pivot-free) chainstays that are paired with seatstays that mate in a rear cavity of the seat tube to allow an unspecified amount of adjustable vertical flex. Lauf says they are aiming for no more than 40mm of movement.

If Lauf’s rear-suspension concept works anything like their Grit suspension fork, we’ll be waiting anxiously to get our hands on one. Unfortunately, last we heard, the bike probably won’t be released until 2021. 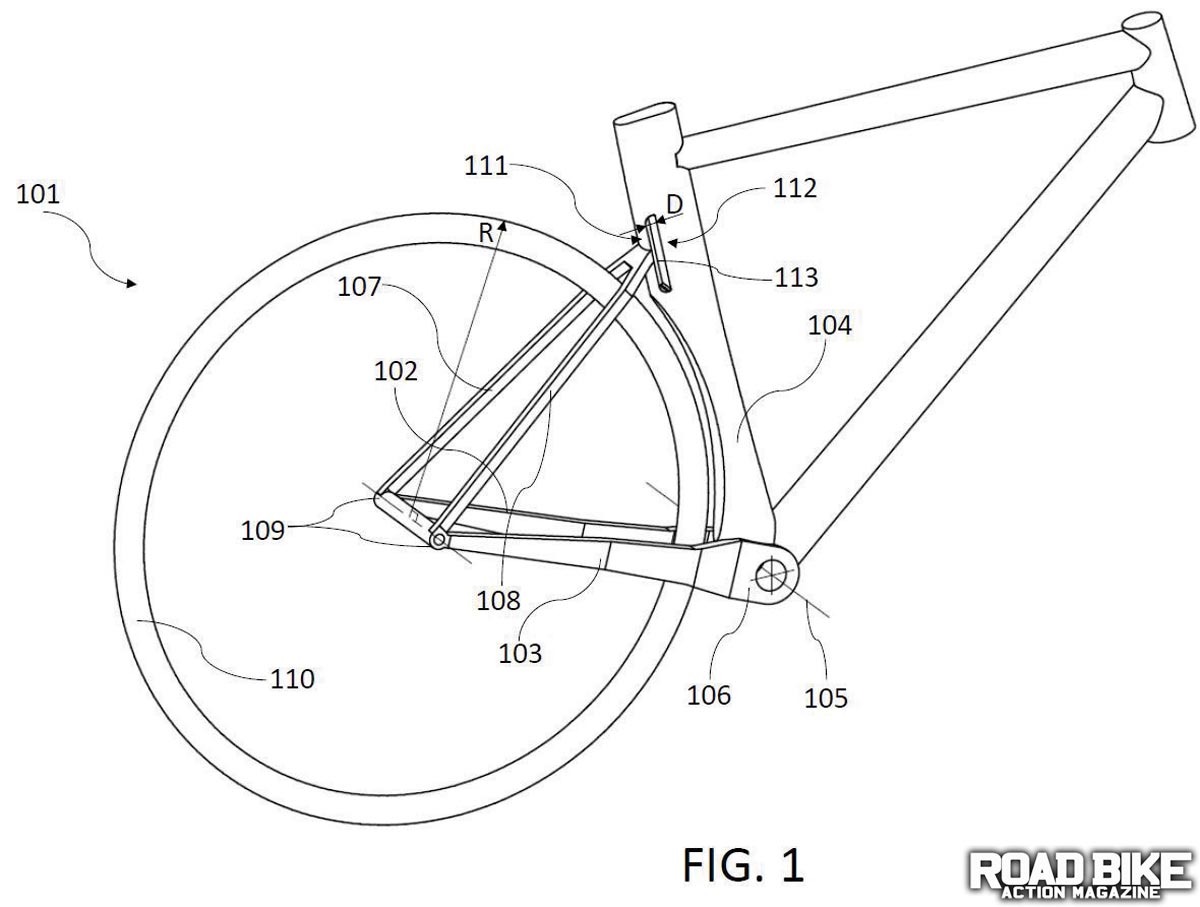 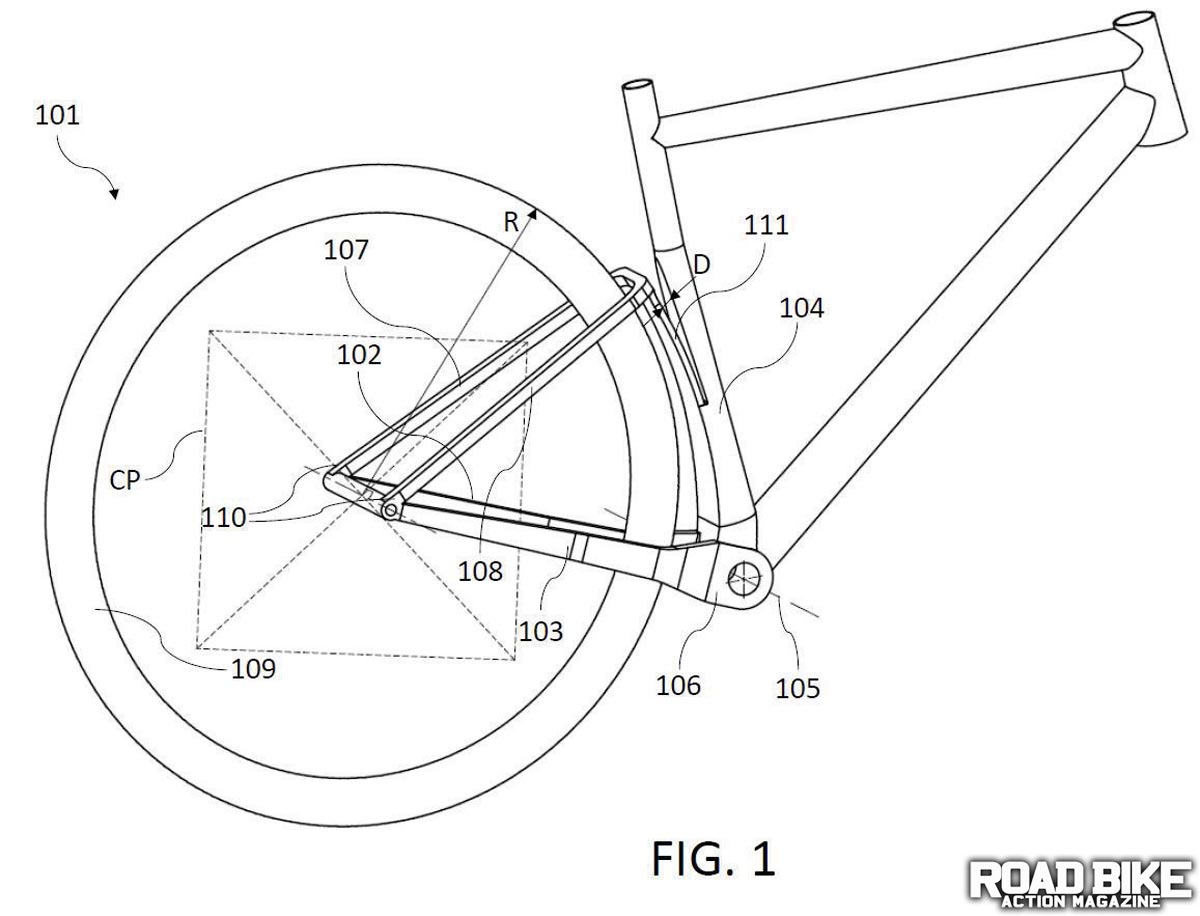 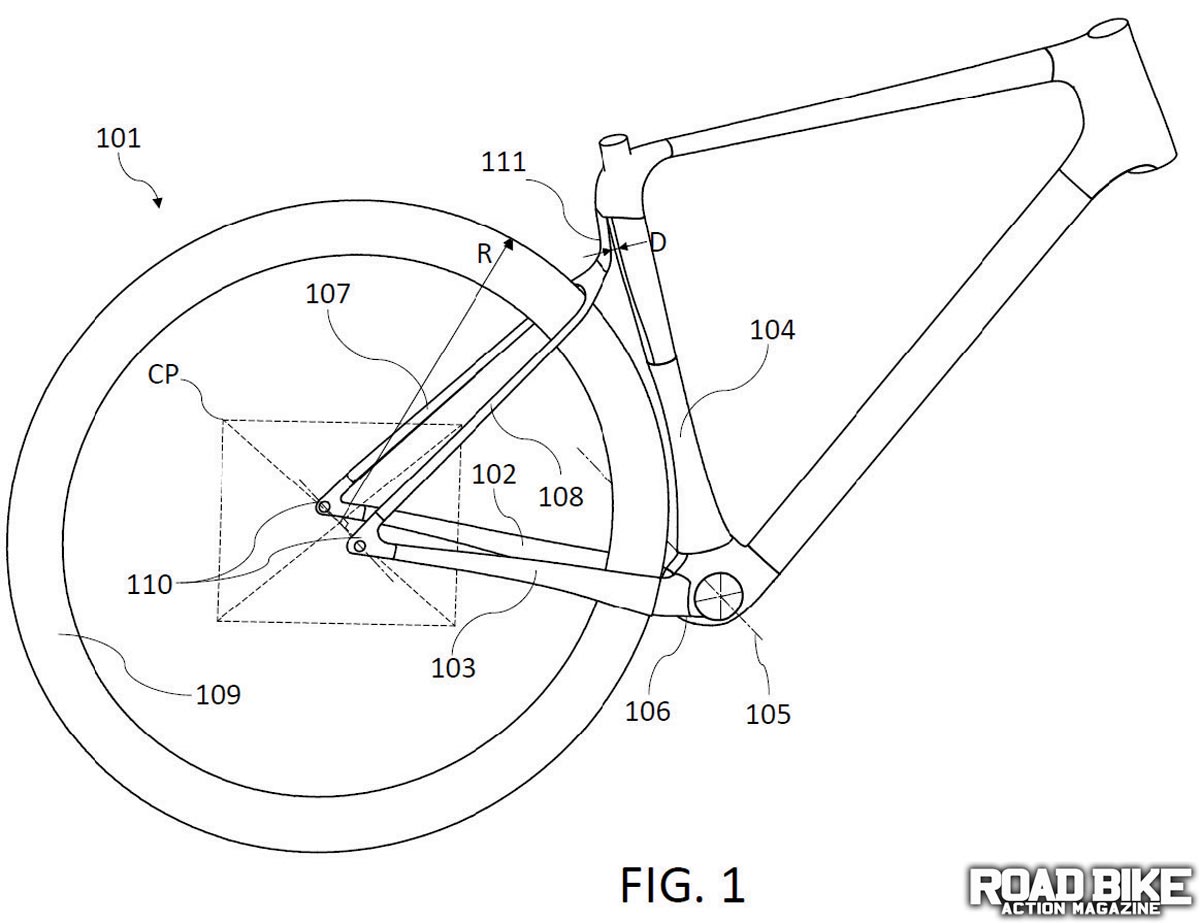