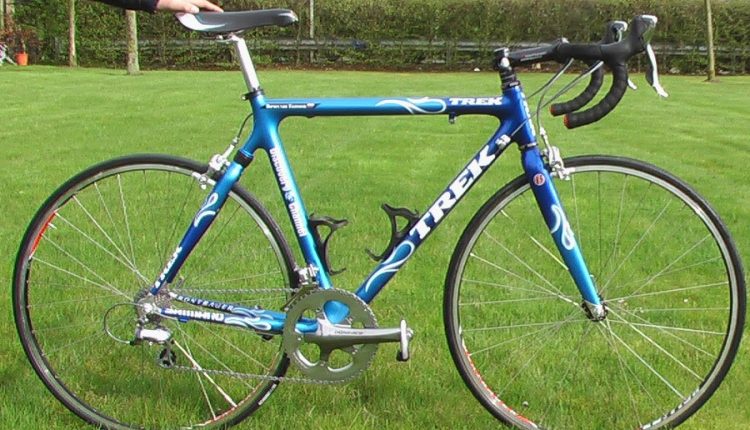 The year was 2005. The race was Paris-Roubaix. The need was for added compliance.  Long before Trek discovered their Isospeed rear suspension, it was a big fluffy elastomer spring borrowed from a design first used by Gary Klein  called SPA for Suspension Performance Advantage.  The only bikes that Trek ever used the design in production was on their hybrid city bikes. The springs were fitted into the rear triangle of the then standard OCLV carbon Madone, that was finished-off with a sweet flame paint job from Trek’s own Project One paint facilty. 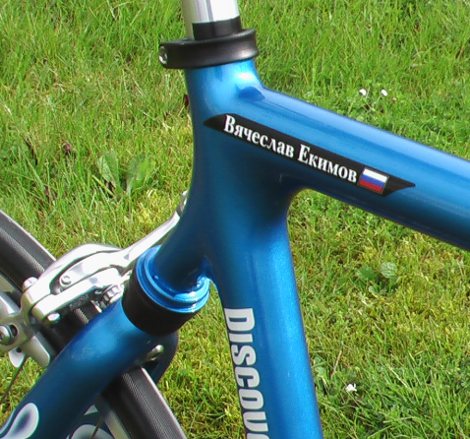 The microcellular “bumper” provided a whopping 13mm of rear wheel cush, which apparently delivered all the extra comfort and traction needed for Team Discovery Channel rider George Hincapie to take his Trek Spa to second place at Roubaix that year. This was the bike ridden by George’s teammate and celebrated Russian hardman Viatcheslav Ekimov.