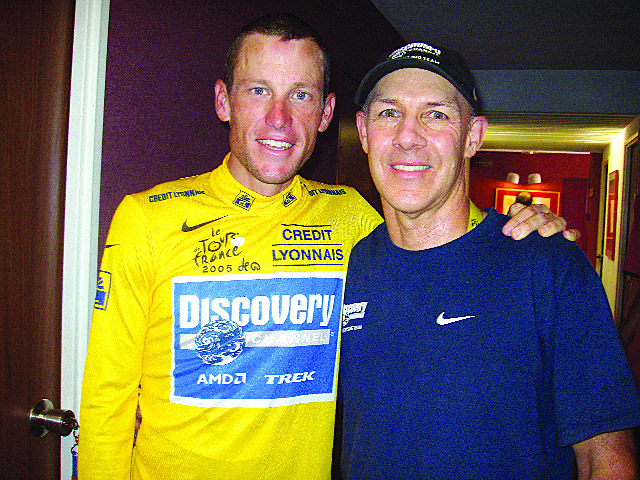 Jeff Spencer is one of a handful of people in this world who can lay claim to having won the Tour de France eight times. As a licensed chiropractor, physical trainer, former Olympic track cyclist and all-round nice guy, Spencer was able to provide Lance and the Postal/Discovery teams with the kind of crucial injury care and survival management that allowed them to endure the rigorous 21-day schedule.

After being part of the seven-time winning team with Lance, Jeff figured his Tour de France days were over when Lance quit racing. But in the spring of 2007 he got a call from Johan Bruyneel, who called him back into action to help oversee the winning effort of Alberto Contador. With the impending publication of his first book, ‘Turn It Up! How To Perform At Your Best For A Lifetime’ by Health Communications Incorporated, Jeff now spends his time working the lecture circuit as well as guiding top motocross racers who look to him for the same winning edge he was able to provide Lance and company. 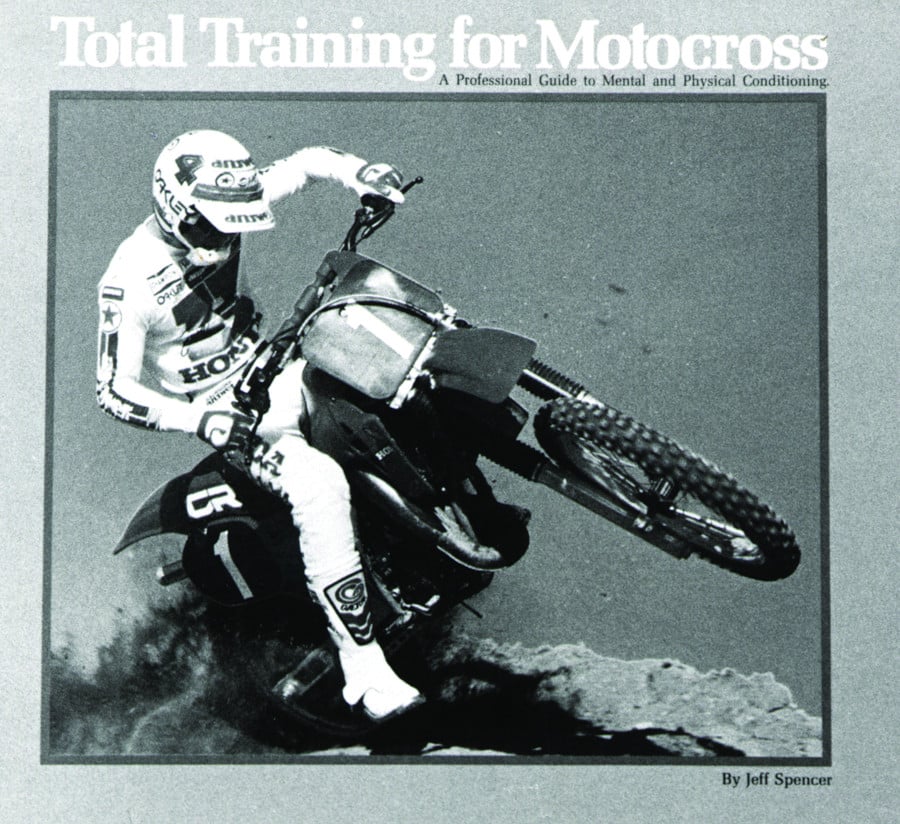 Of course, long before Jeff found his way to the Tour de France, we had become acquainted with him when he was a trainer for the Team Honda motocross team where he aided the likes of Johnny O’Mara and David Bailey in their Championship pursuits.

DAYS WITH LANCE – BEFORE THE FALL 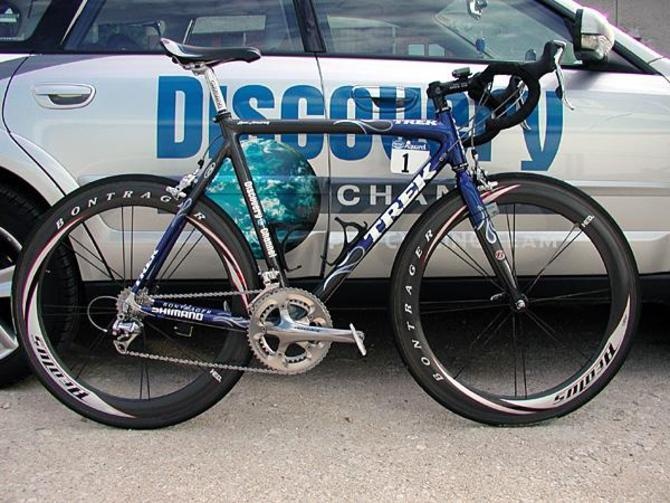 RBA: If you had to recall the most memorable Tour moments for you, what would they be?
Jeff: That’s really, really hard to do. They all had their own merit and were magical in their own way. Each Tour encapsulates so many things; the people, places and events, and when I think back on the eight that I was so fortunate to be part of, it’s really overwhelming. There are so many stories from each race. I would say that we witness an amount of sadness, pain, and joy in three weeks that most people don’t see in a lifetime.

I know the one thing that I think of most is just the approach of the team itself. Both Lance and Johan were so creative in our approach to the race. They were never trapped in tradition. As a team director, Johan especially was innovative and open to embrace new ideas, ideas that eventually were able to pay big dividends. We never believed that the previous year’s success would work again-we always adapted to the circumstances we found ourselves in each year.

What made the team unique was the level of trust and confidence that Johan and Lance inspired in us all. You knew why you were there, you knew what was expected from you, and the level of trust we felt between and for each other was its own kind of inspiration. No other team was able to do that.

RBA: Was there one particular year that stands out now as you look back?
Jeff: If I had to pick one it would probably be 2003. That was the year that Lance had challenges in finding his form. He lost the time trial to Jan Ulrich by a big margin and that caused quite a bit of concern. It was after the TT that we all witnessed Lance’s ability to grasp the situation and embrace an unorthodox solution. Ironically, what he did was stick with the proven methods he used to win before. As obvious a solution as that may seem, it really wasn’t, because most people would’ve started to look for some kind of magic answer. Lance didn’t get desperate and he showed restraint and respect for the process. He stayed true to the mission and showed up for duty day after day. That’s a really hard thing to do under such difficult conditions.

And then in typical Lance fashion, a few days later he destroyed the pack on a hilltop finish. Afterwards, he came bounding into the team bus (Lance would always leave a race in his own car, and had called the bus driver to pull over on the road) and shouted out, ‘What do you think of me now?’ Everybody cheered and we knew Lance was back! I sat in the back of the bus and once again marveled at Lance’s talent as a team leader. He was very emotional with a strong sense of the community that surrounded him and he recognized the need to keep them going. That’s really the mark of a team leader, because success pyramids down from the top and Lance recognized that. 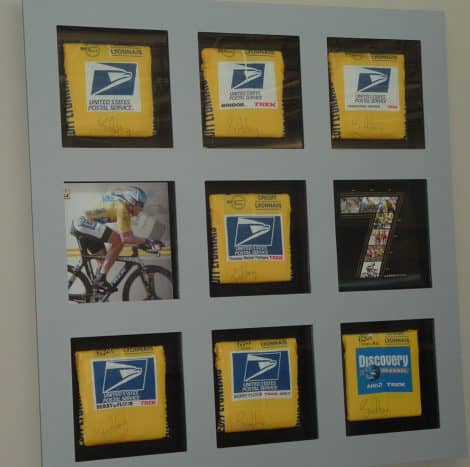 RBA: How would you contrast the first win with the seventh?
Jeff: The first Tour in 1999 was so special because no one thought we could win, but we were propelled by a hope and a dream. None of us thought we weren’t going to win. By 2005 so much had changed. With each new year everything got much more complicated. There were more people, more press, and more responsibilities, which made logistics more complicated. Everything was growing exponentially and it had gotten to a point where the whirl of publicity had become an impediment to what we were trying to do. For the seventh Tour I think we had hit critical mass and we knew we had to get back to our early style and streamline things.

RBA: How exactly did you come to get picked for the job with the team?
Jeff: In 1984 I was an advisor to Mark Gorski, helping him win an Olympic Sprint gold medal at the Olympics that year. In later years Mark became the general manager of the U.S. Postal team and he was aware of the extra dimension I brought to the sports world and knew the advantage it would bring the USPS team. Mark brought me to the Tour in 1998 which is where I met Lance. I formally began my tenure with the team the following January at the team’s training camp in California.

RBA: What do you think was the formula to the team’s success?
Jeff: The one thing we had that no other team had was agreement. We were in agreement that we would do our best and bring out the best in each other. I think that’s what gave us a decided advantage. Still, it starts with the athletes themselves-what a talented group of riders! Our success also relied on Lance and Johan not just embracing innovation, but expecting it from everyone. Each of us knew that we were chosen to be there for a reason, and so it was absolutely necessary for each of us to be there for the team and Lance. Lance is the sort of person that people would rise 110 percent to the occasion for because the riders knew he would do the same for them.