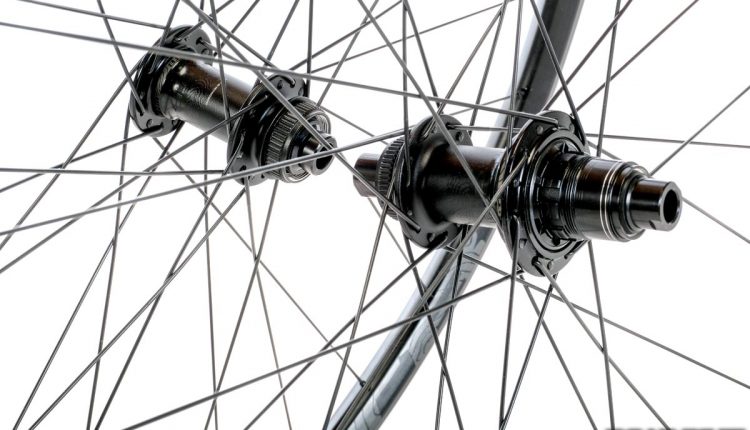 For a company originally known as Wilderness Trail Bikes (before eventually adapting the more widely used acronym “WTB”), you would expect that riding among rocks, roots, dirt and gravel would be known all too well by a longtime mountain bike brand.

Innovators in knobby rubber since the late 1980s, WTB has since found that gravel riding has given them a ticket to utilize their mountain bike learnings for the drop-bar set. WTB has taken advantage of their years of creating durable, price-conscious, mass-production gear to enter the gravel market with trusted designs coming out of their NorCal headquarters.

Joining the brand’s half-dozen gravel-specific tires is an alloy, entry-level wheelset dubbed the Proterra Light. Available in two sizes—700c and 650b—each with a respective rim width of 23- and 25mm, the Proterra series is the first gravel-oriented build from the brand. Up for review are the 700c Proterra Light i23s.

In general, the rigors of gravel riding are less demanding than the walloping often involved in mountain biking. So, when tasked with designing a gravel wheelset, WTB chose durable 6069 aluminum, which is used across WTB’s Proterra line but skipped the dual I-Beam reinforcement used in the mountain bike version to help keep the weight low. The open-cavity rim design also allows for more compliant characteristics that are often preferred on gravel. The 17.5mm-deep rims are stamped with a max tire size of 65mm or 2.55 inches, but WTB recommends running tires between 30 and 42mm.

WTB laces and tensions each Proterra wheel by hand in their California factory. The 28 J-bend spokes are laced in a three-cross pattern from the EZO bearing-packed hubs to the Sapim nipples in the alloy rims. With its six-pawl freehub and 3.7 degrees of engagement, the rear hub adds up to right around 96 points of engagement. The high engagement of the Proterra hubs is a noteworthy value at the price point. High-engagement hubs are ideal for keeping the pedals spinning in tight, twisting trails and rolling hills, which is something WTB knew well from their experience on the mountain bike side of things. Our build weighs in at 1730 grams with the SRAM XDR hub body. It breaks down to 790 grams in the front and 940 grams in the rear; a Shimano hub body is available also.

A tubeless kit comes pre-installed on the Proterras. Rim tape and black alloy valves are included with the rims, as well as WTB’s Solid Strip. The Solid Strip is simply a standard rim strip that separates the tubeless tape from the spoke holes to simplify tubeless setup and prevent punctures in the event of a broken spoke. As tubeless is becoming more accepted among road and gravel riders, pre-installed tubeless kits are being adopted by most manufacturers as a standard across the industry. Just add a tubeless tire with some sealant and the Proterras are ready to ride. 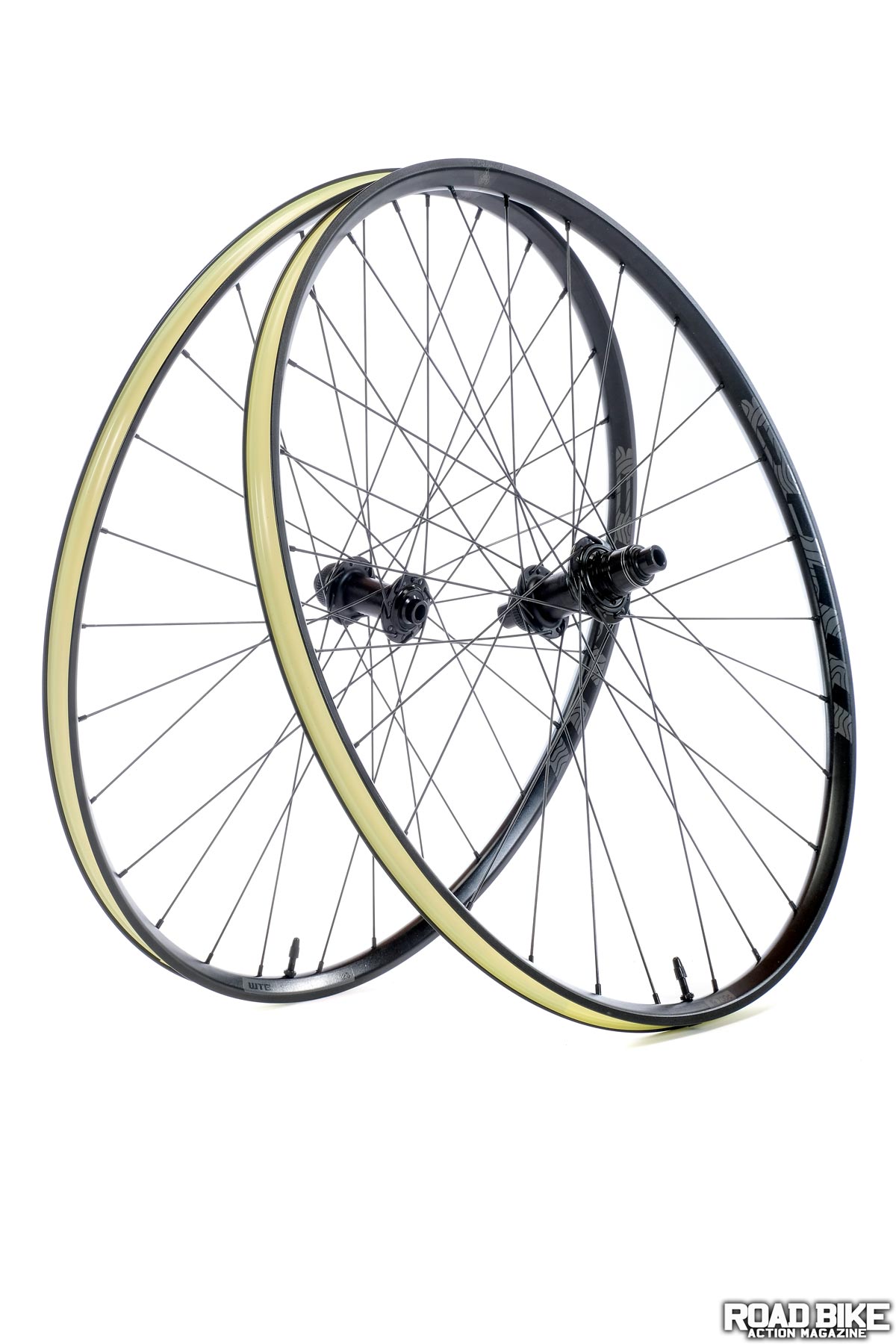 Installing our Bontrager GR2 Team Issue 40mm tires was simple and clean thanks to the pre-wrapped rims. Our tires popped on with a floor pump without the need of an air compressor, which is a common occurrence nowadays, thanks to wider rim widths and tires with pliable beads. We ran 35 psi for most of our test rides.

We swapped a pair of carbon hoops for the alloy rims, we found the Proterras were still pleasantly compliant in the dirt. Up against carbon, it’s clear the Proterras struggle with weight and vibration reduction, and on tarmac the wheels are a bit sluggish. But ,we found the properties of the hub on par with those on more expensive carbon builds, making the drawbacks less noticeable.

Climbing up tight switchbacks, the Proterra’s quick engagement made maneuvering around debris while pedaling steady and worry-free. The wheels are sufficiently stiff for an alloy wheelset. In part, the 28-spoke, three cross-build is to thank for that. In addition to the low air pressure we used and the high volume allowed by the 23mm internal width, the ride was planted throughout our testing. We expect more manufacturers to adopt at least a 23mm internal rim width for gravel wheels.

At $650 the Proterras make a solid case to be an everyday gravel wheelset. A front wheel runs for $295, with the rear at $355, making replacements relatively affordable. When reviewing a set of alloy hoops, we take into consideration the vast array of comparable offerings at the price point like wheelsets from major manufacturers to mix-and-match rim and hub options that can be bought and built locally. WTB’s Proterras are a solid mix of a modern tubeless wheelset with a high-engagement hub.

For example, Shimano’s GRX wheelset costs about $150 less, weighs about the same but does not include a tubeless kit, has a narrower internal rim width, uses fewer spokes and has a lower engagement. The Proterras are in turn more reliable and better suited for high-volume gravel tires. Compared to a custom-built alloy wheelset, a rider could select parts better suited for their individual riding needs and expose some flaws in the mass-produced model, but finding a hub with comparable engagement paired with a wide, compliant rim that is in stock will take some searching, making WTB’s Proterra package hard to beat. 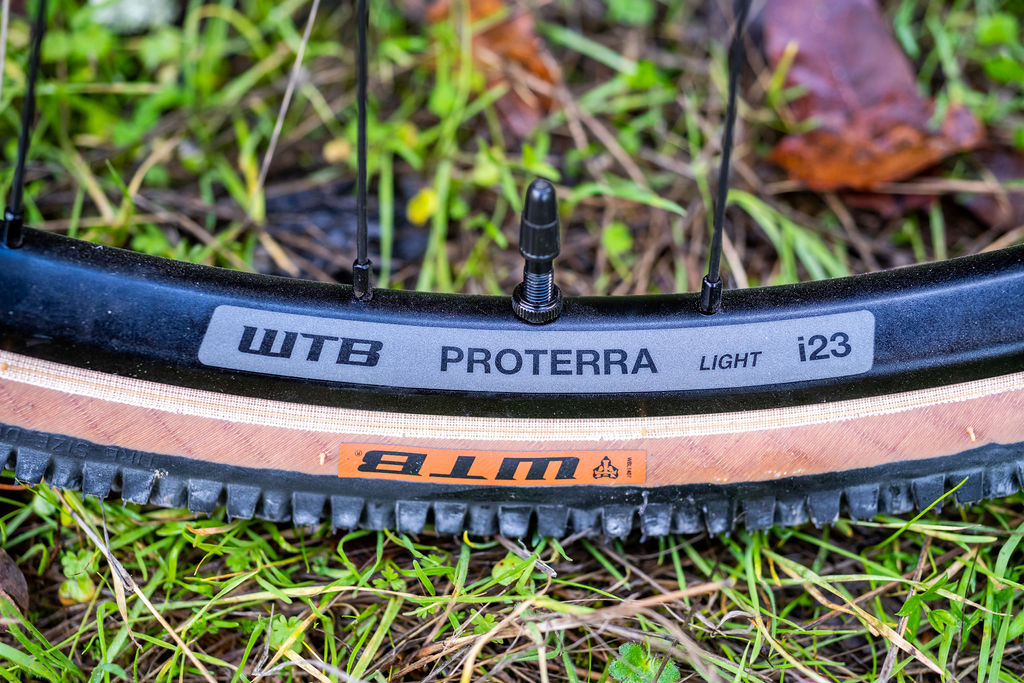 HOW TO POSITION YOUR ROAD SHIFTERS