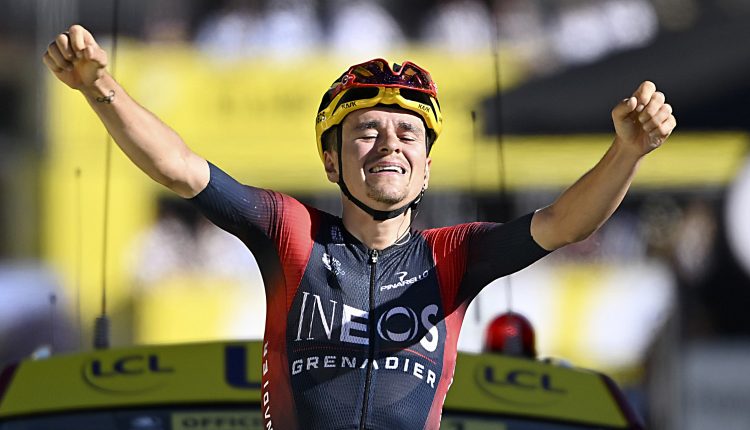 Tom Pidcock won stage 12 of the Tour de France with a precocious performance on Thursday. We take a look at five things worth knowing about the 22-year-old from Leeds.

Pidcock won the gold medal in the mountain-bike category at the 2020 Tokyo Games and sports a tattoo of the Olympic rings on his wrist. He is also the cyclocross world champion from January 2022. “I would put this win as my second best win, behind the Olympics, but ahead of cyclocross” said the Yorkshireman at the finish line.

After his daredevil descent to breakaway, the Tour rookie explained he honed his handling skills riding to school. “I went to school and back on my bike everyday and took a shortcut through the woods and the mud and obviously got my uniform completely covered with mud the whole time,” he said after his win Thursday. “I’m used to being on the limits of control.” 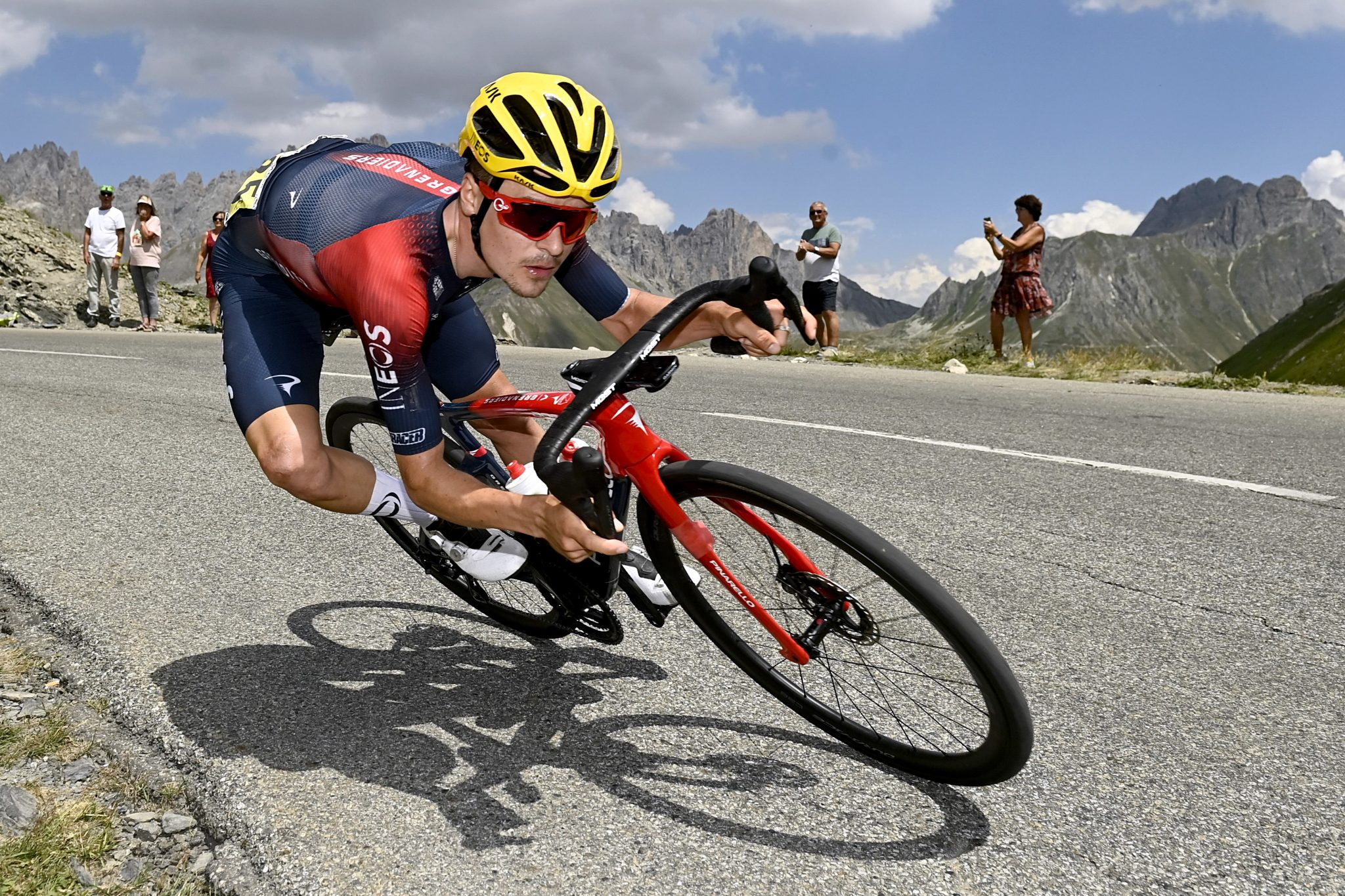 Veteran Ineos leader Geraint Thomas said his teammate was “really young and you can tell that just by talking to him”. But Pidcock isn’t allowing youth to hold him back. “I’ve won a stage at the Tour now, and I’m satisfied. I mean, I’ve learnt a hell of a lot but after this I have bigger ambitions in this race for the future. That’s for sure” 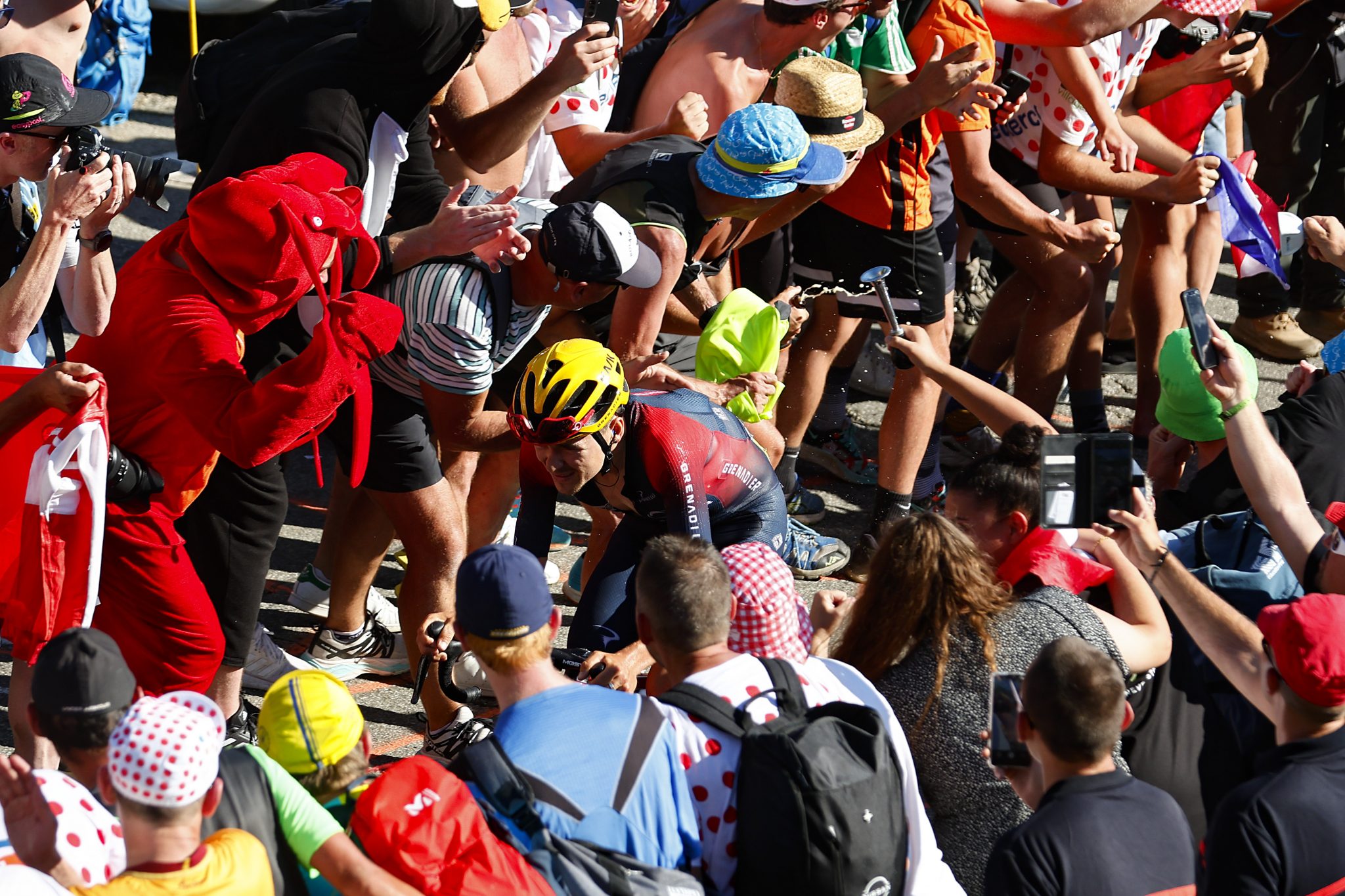 Pidcock keeps winning. He has multiple major honors from youth level such as Paris-Roubaix Juniors and the under-23s road race world title. He exudes confidence and makes no bones about expressing it. “Okay I’m here to learn but I compare myself to Wout and Pogacar,” he said of Wout van Aert the world’s No.1 one-day racer, and Tadej Pogacar the double defending Tour de France champion.

Pidcock often celebrates wins by crossing the finish line lying on his saddle with one clenched fist stretched out in a Superman pose. On Thursday he was too exhausted after almost five hours of racing. He also said he had avoided paying for another of his victory tricks: throwing his wraparound shades into the crowd, something he recently regretted after losing a pair he liked. “I had my lucky red glasses back on today, so I knew nothing could go wrong,” he said. 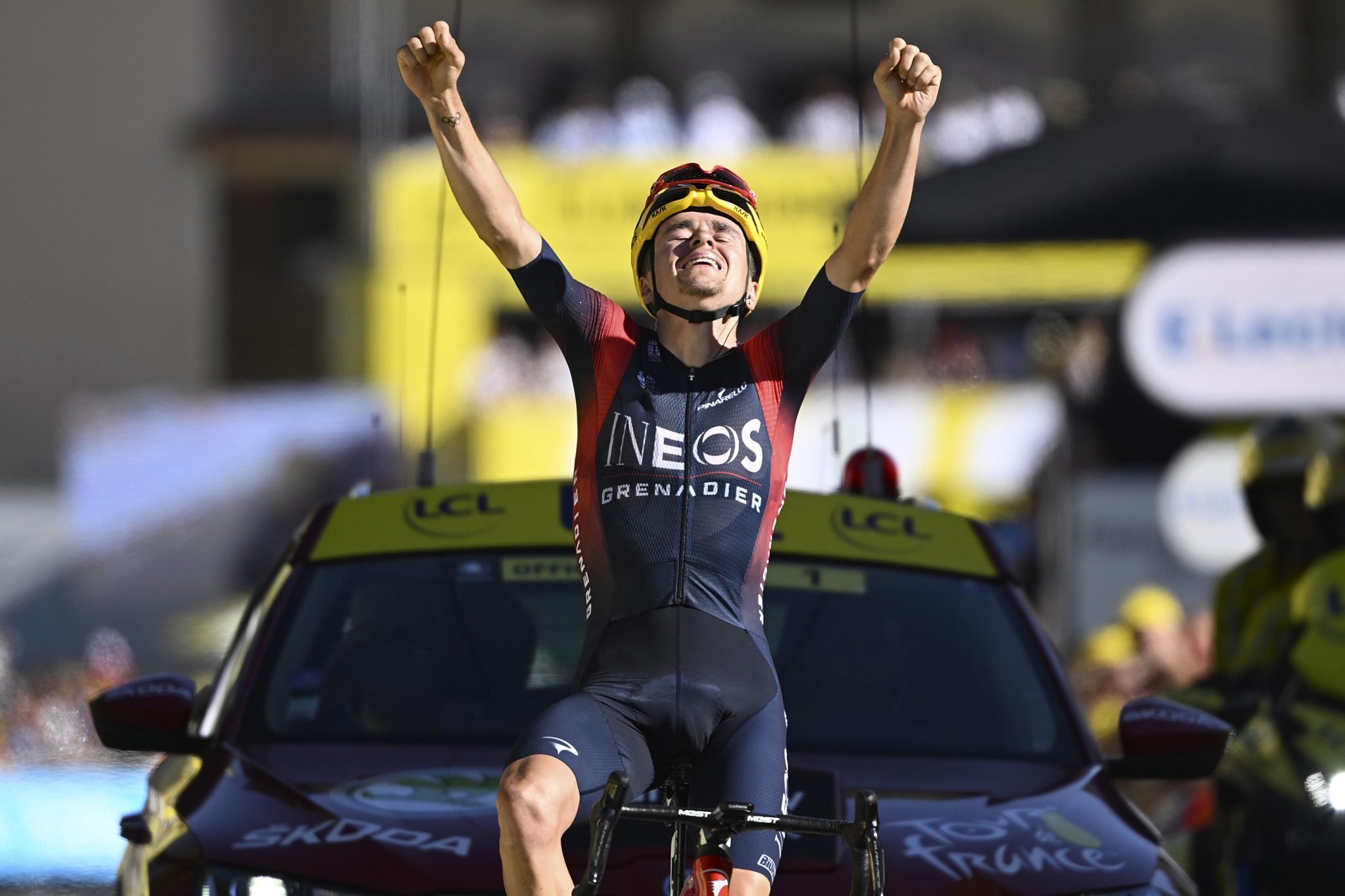