PHOTO OF THE WEEK: CAV IS BACK 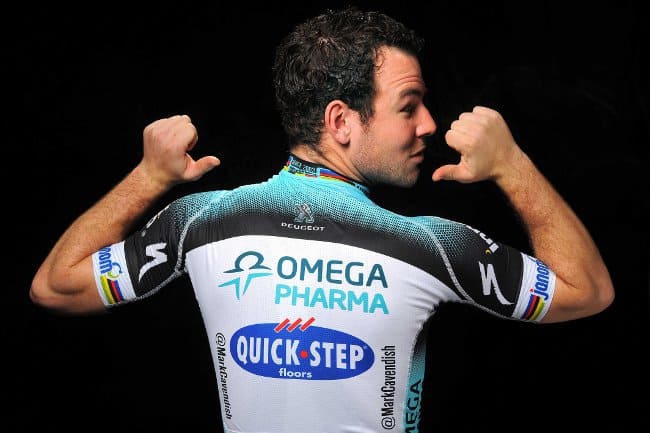 Mark Cavendish will return to Quick Step for the 2021 season. Cavendish, 35, signed a one-year deal to return to Deceuninck-Quick-Step, the WorldTour team announced on Saturday. Despite his unsuccessful bout with Bahrain McLaren, Cavendish is expected to debut with the squad in the spring. 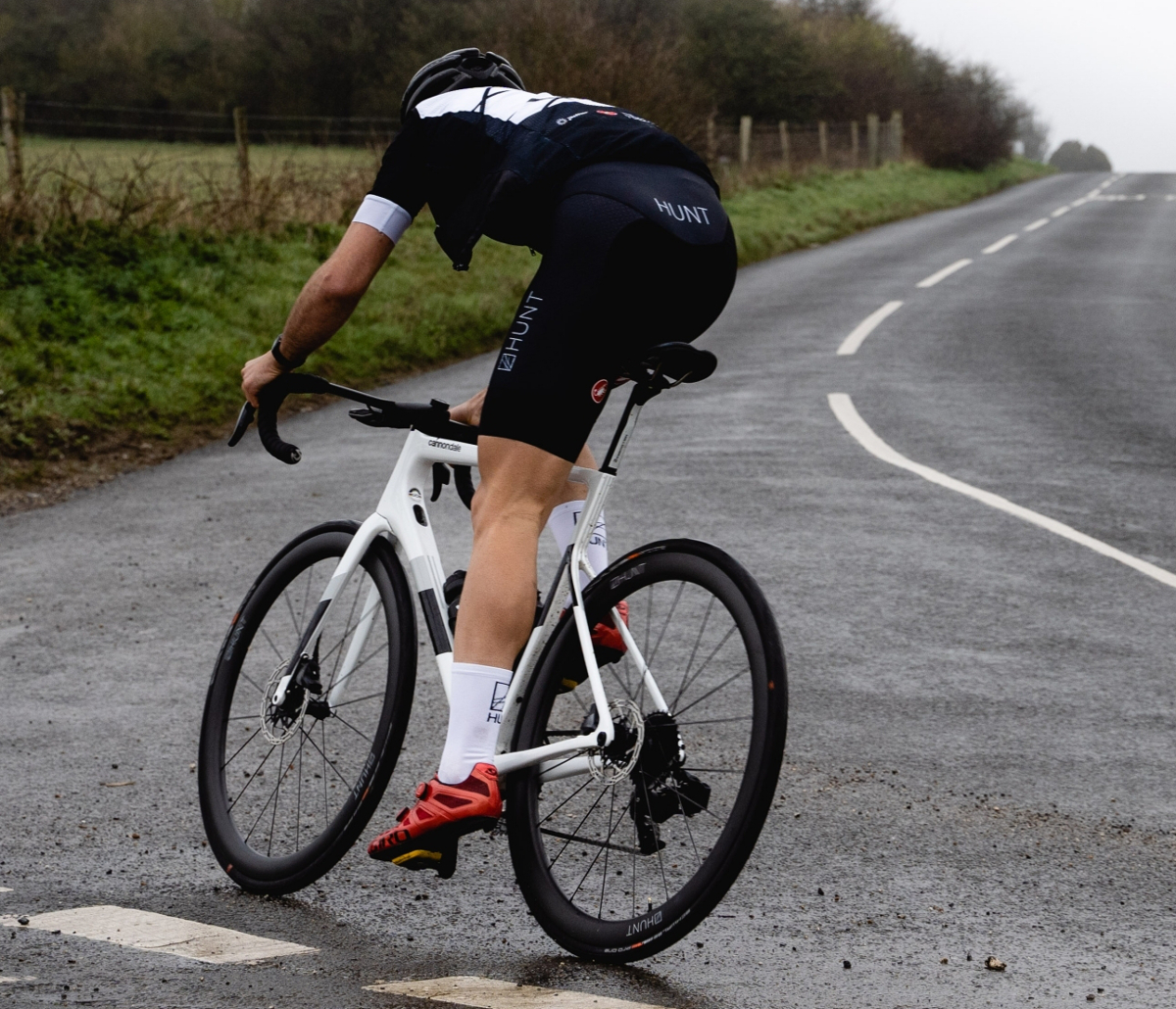 Team Qhubeka Assos principal Douglas Ryder said “I am really excited about this partnership with Hunt wheels as they emerge into the WorldTour of cycling through our team. Their wheels have had excellent reviews and as a company they do everything they can to hunt for the best products to give us all the best riding experience possible.

“As a team we are looking forward to representing the brand as we hunt for victories across the whole WorldTour season whilst providing feedback to continuously improve the product and be better together.” 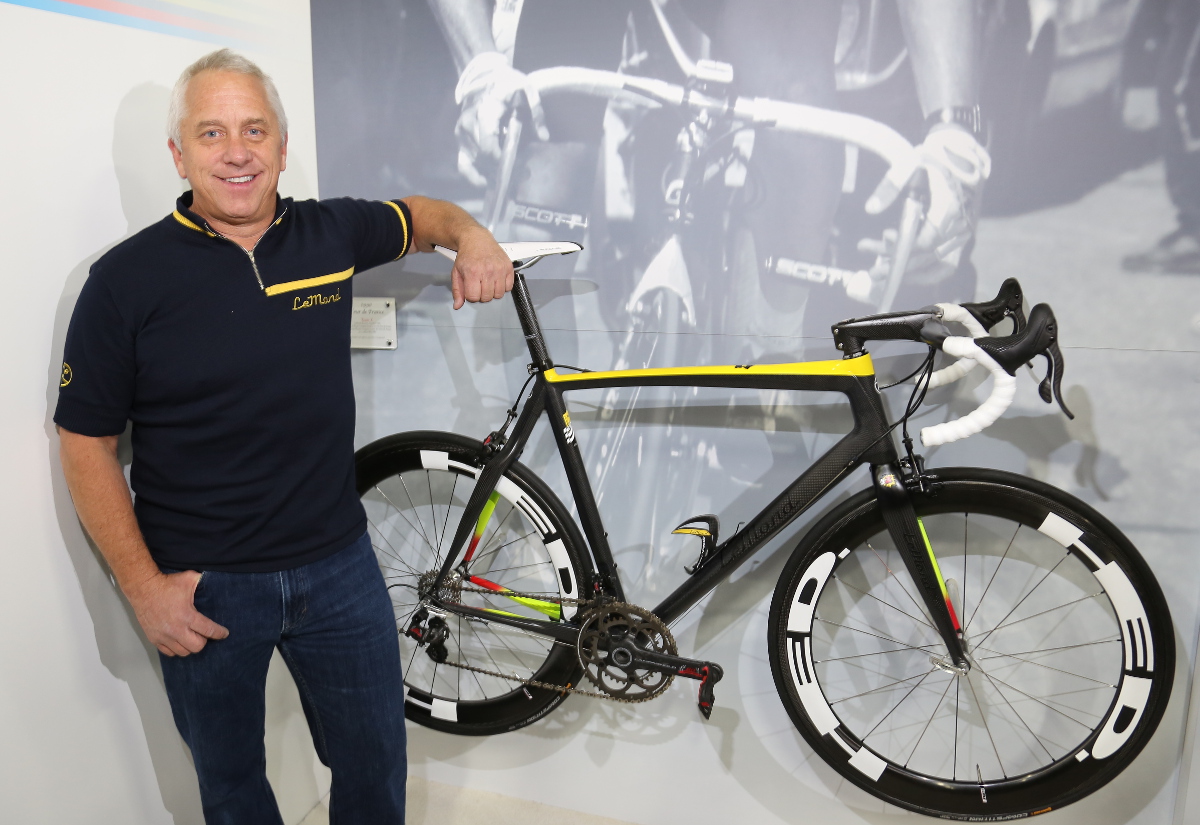 “Lots of people know of Greg’s outstanding athletic achievements, of which there are many, but I’m most proud of my brother for standing up for what is right, fair, and honest,” she said. “Shunned by many for being an outspoken anti-doping cyclist, he stood up to bullies and press at a difficult time in his life. He has overcome many obstacles on and off the road, and I cannot think of anyone who deserves the award more than my brother.”

To read the rest of the story:  Greg LeMond’s Gold Medal 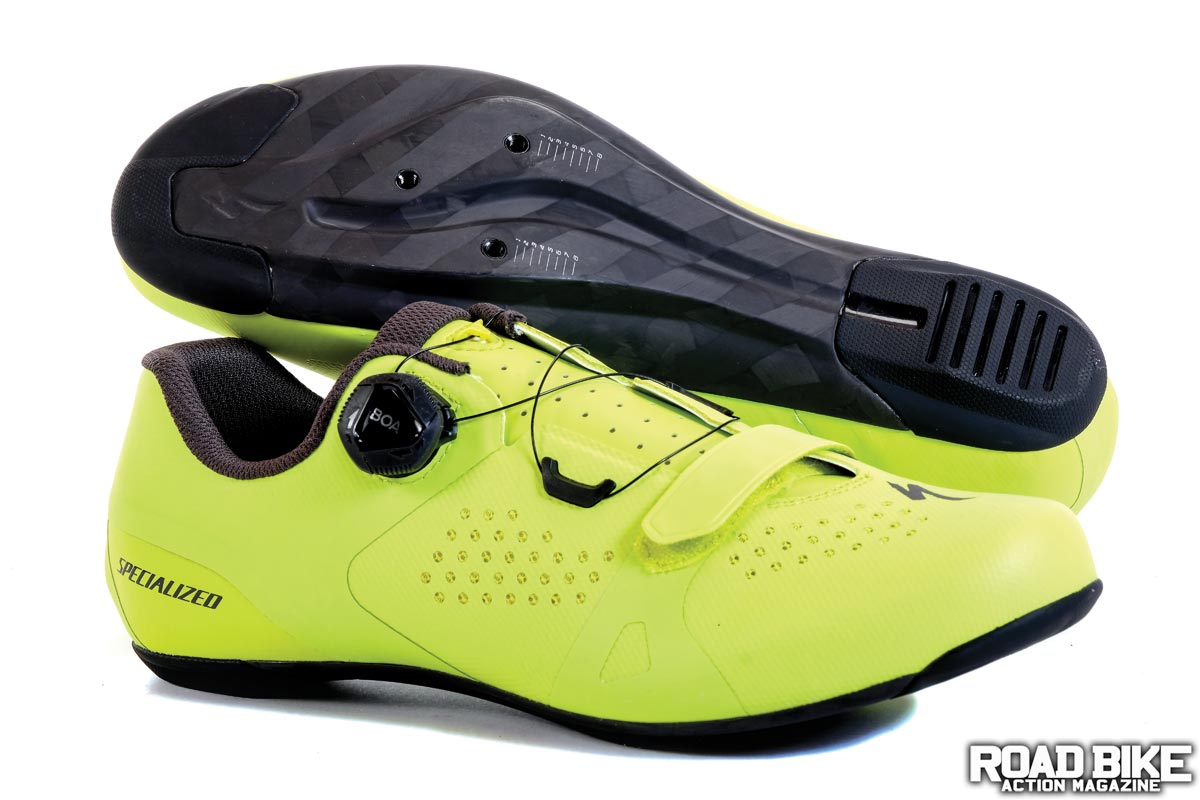 Specialized designed the Torch 2.0 with a supple microfiber upper mesh crisscrossed with reinforced thermoplastic polyurethane bands for a well-rounded mix of comfort, stability and ventilation. The closure system consists of a single Boa dial with a hook-and-loop strap over the toe box. The inside of the heel cup uses a cushioned synthetic material with a vertical reflective S-logo on the backside. Over 100 mesh-covered holes allow heat to escape and cool air to rush in.

Specialized uses their Body Geometry sole and footbed that are ergonomically designed to reduce injury. Specialized pinpointed the average proper cleat position of riders and implemented it across most of their footwear, which they have tested and claim reduces the chance of injury by optimizing hip, knee and foot alignment. The Torch 2.0’s nylon composite sole has a mid-stiffness rating, marked as a 7 out of 12 on Specialized’s stiffness scale. The sole is protected by low-profile, rubber toe and heel pads.

Before and after🤦‍♂️The reason I missed my own ride on @GoZwift All good now though!! But may need a few more #GsRecoveryZwifts 🙈🙄 pic.twitter.com/autcDRmoFl

Former Tour de France champion Geraint Thomas suffered a nasty fall in training on Sunday but after X-rays the Welshman said he had escaped any fractures. Thomas posted photos of the scans of his shoulder on his Twitter page, to say he was okay.

“Not the Sunday I was expecting,” said Ineos star Thomas, who crashed out of the Giro d’Italia in October.

“Crashed on some ice and dislocated my shoulder. It’s back in now after a rather painful two hours but no fractures,” added the 2018 Tour de France champion who also came runner-up while arguably not fully fit in 2019.

“So all good to get back on the turbo trainer tomorrow,” Thomas said of the indoor training bikes that have become widely popular over the past few years.