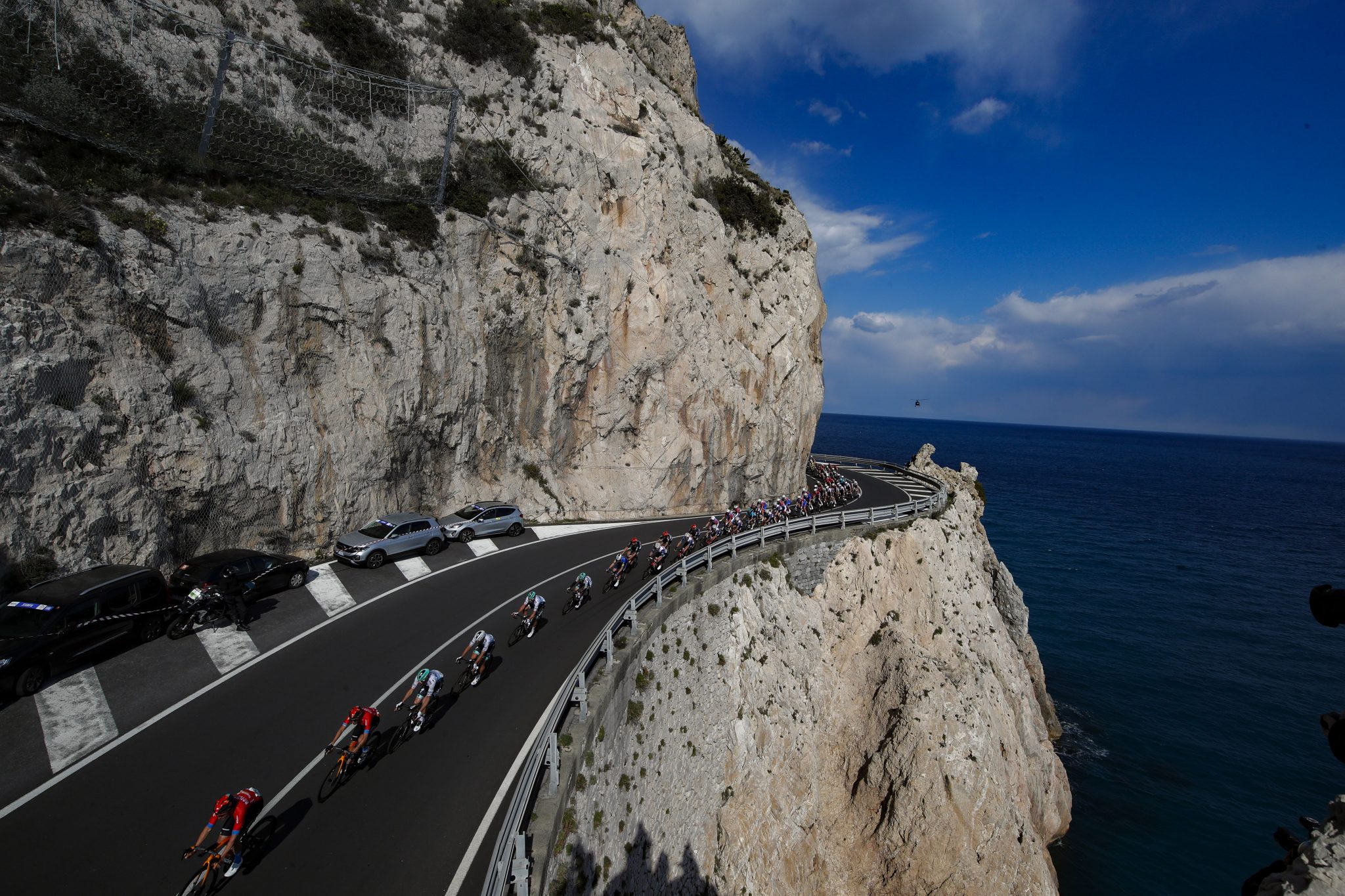 Belgian rider Jasper Stuyven surprised the favorites to win Saturday’s Milan-San Remo one-day classic in Italy for the first ‘Monument’ success of his career. The Trek rider attacked late and held off the sprinters with Australian Caleb Ewan second ahead of last year’s winner Wout van Aert of Belgium. The 28-year-old Stuyven took the biggest win of his career with a well-time attack with 2.5km to go, sitting on Dane Soren Kragh Andersen’s wheel as Dutchman Mathieu van Der Poel began his sprint behind. Ewan, also second in 2018, and Van Aert overtook Van Der Poel late, but Stuyven had already won.

The Arcadex is the first all-carbon frame, to be added to Bianchi’s gravel line which was previously headlined by the all-road-oriented alloy Impulso.

The iconic celeste hue ridden by Fausto Coppi and Marco Pantani is paired with a gloss navy blue that splits the front and rear end of the carbon frame at a 45-degree angle from the seat post to the fork.

A relatively traditional gravel geometry is attained with a 102.4cm wheelbase paired with a slack 71-degree head tube angle. Stack and reach on the Arcadex measure at 59.5cm and 37.4cm. Max tire clearance on the Arcadex is slim at 700x42cm. 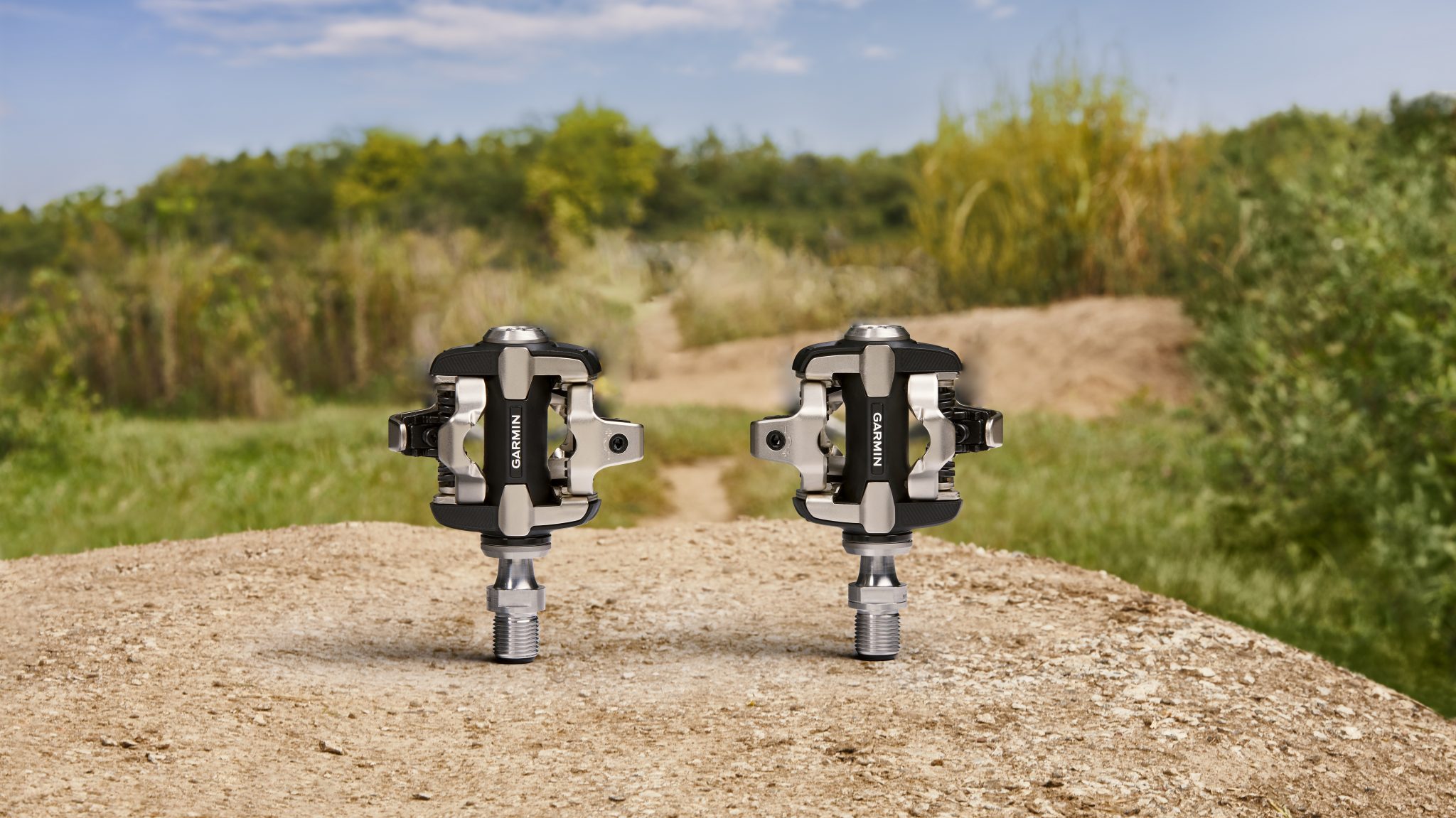 Garmin is launching the new Rally series of power meters. This comes after three generations of Vector power pedals. We tested the Vector 3 pedals some time ago and the convenience of a pedal-based power meter made them a top choice. The downside was durability and inevitably our test pedals suffered failure after a few too many pedal strikes on the road. 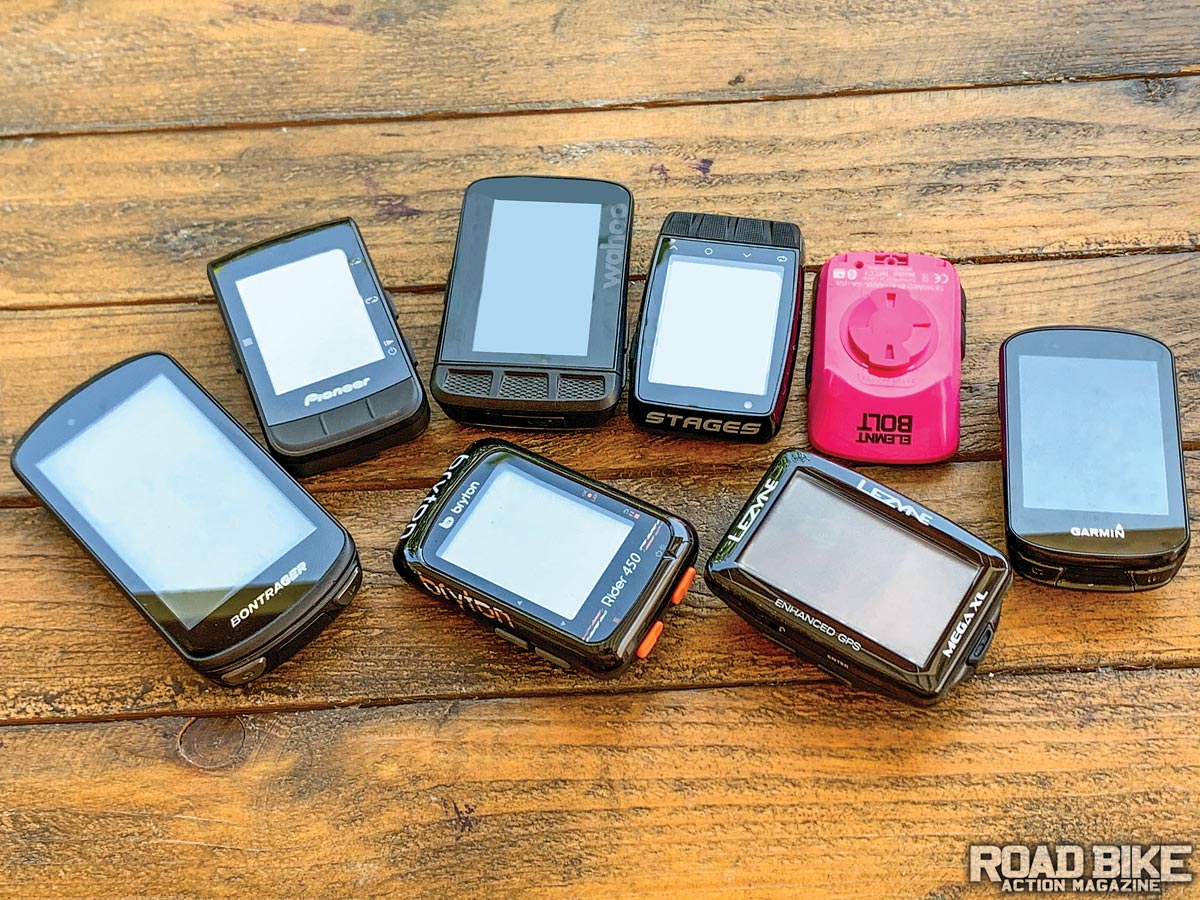 I got a new cycling computer about a month ago, but the wireless speed and cadence sensor have already gone flat. My previous computer was old and used a wired sensor with magnets on the wheel and crankarm. Is this a normal lifespan for the new units that don’t use magnets, or is there something else I can try?

I have gotten a few e-mails about the GPS computer’s accuracy in heavy tree cover, and the answer is to add one of these Bluetooth or ANT+ wireless sensors. They use an internal gyro to automatically determine wheel size and are surprisingly accurate. Their real downside is that they turn on with movement. This might sound convenient, and it is in normal conditions, but they power on from any movement. Since they don’t use a magnet to determine a full rotation, any movement powers them on. 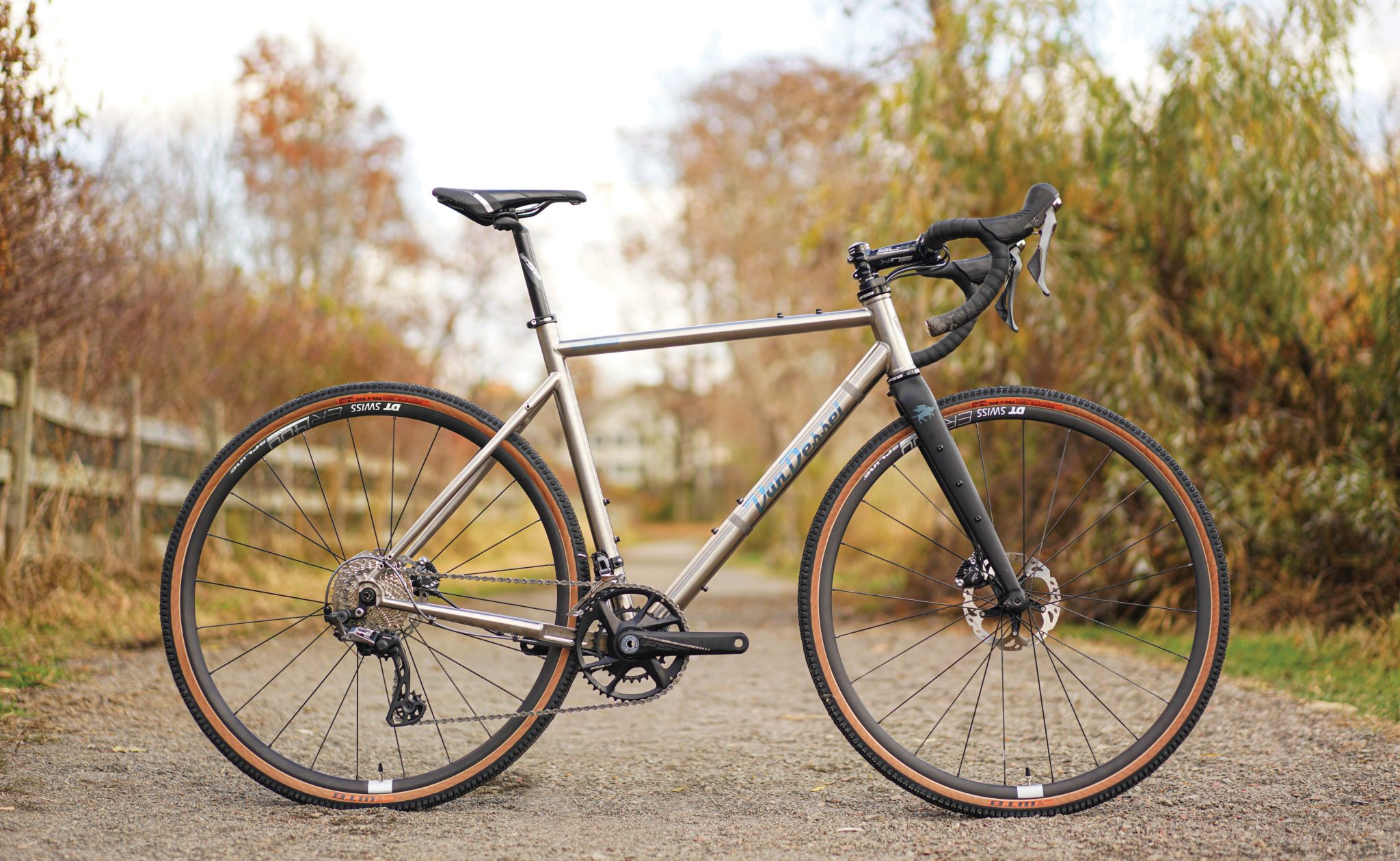 The 3/2.5 titanium alloy frame offers compliant, responsive and stable ride characteristics, along with performance. A threaded T47 bottom bracket means a wide range of crank compatibility without the hassles of Press-Fit. There is room for up to 700×45 or 27.5×2.25 tires. Fender/rack provisions, five bottle mounts and eyelets for a top tube bag increase its versatility. Available in three build options—starting at $4999 up to $6499 for the Campagnolo Ekar version.