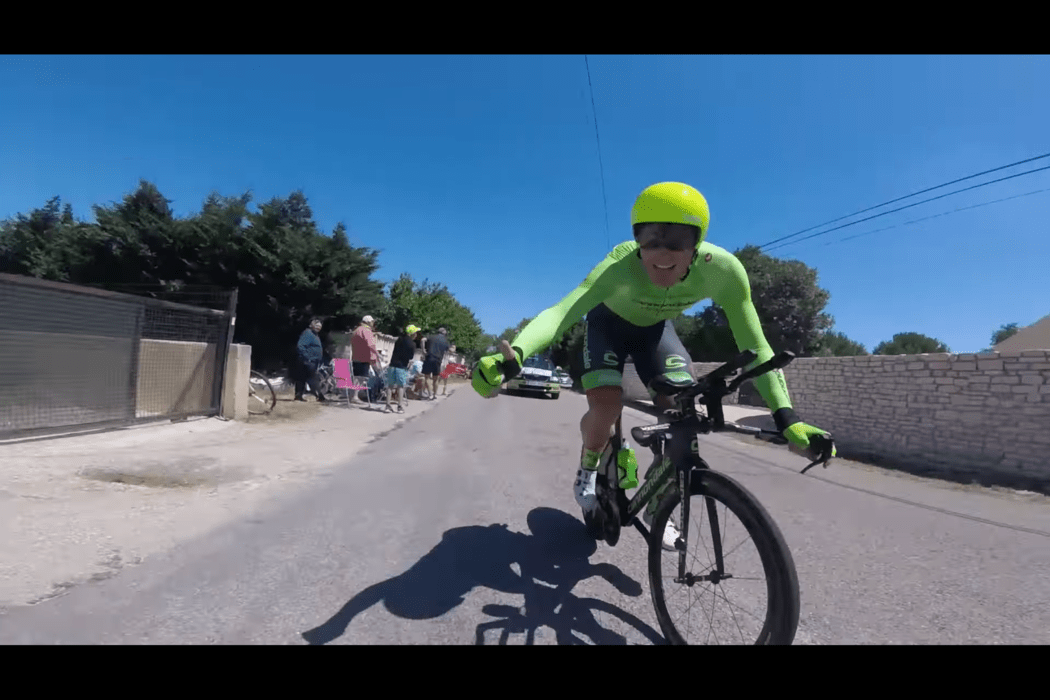 Tom Dumoulin succeeded to the Portuguese champion on the hot as he reached an average speed of 44.7km/h on the 37.5km course. Then a new race started to know whether or not one of the GC contenders could deny the Dutchman a second stage victory after he claimed the queen stage of the Pyrenees at Arcalis. At the top of the côte de Bourg-Saint-Andéol (km 7), Froome was the seventh fastest with a deficit of 17 seconds and it kept growing: 48 seconds at km 28 and 1.03 on the finishing line where Froome bettered all his rivals. The defending champion increased his lead in the overall ranking. He has now an advantage of 1.47 over new runner up Bauke Mollema, 2.45 over Adam Yates, 2.59 over Nairo Quintana.

What Moment In Tour History Is Even Crazier Than Stage 12?