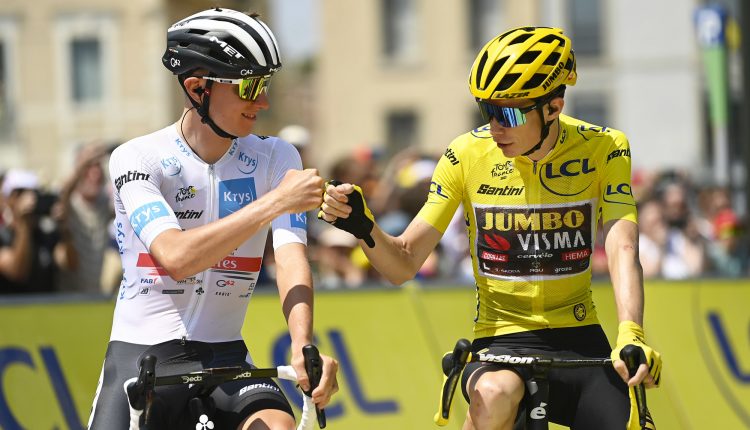 Canadian rider Hugo Houle broke down in tears after winning stage 16 of the Tour de France on Tuesday, dedicating his first professional triumph to his late brother. Jonas Vingegaard of Jumbo retained the overall lead from defending champion Tadej Pogacar and Geraint Thomas of Ineos as the Tour entered the Pyrenees. But the day belonged to 31-year-old Houle, riding for the Israel-Premier Tech team, as the rider from Quebec triumphed in the sweltering heatwave which has swept France.

“It sounds incredible, but I know my brother helped me,” said an emotional Houle of his younger sibling Pierrik who was killed by a hit-and-run driver a decade ago.

“He went to run in the snow and was hit and left dead by the roadside. It took me three hours to find him.

“It was my dream to win a stage of the Tour de France since he left us,” added Houle who had started competing in triathlon with his brother before devoting himself to cycling. 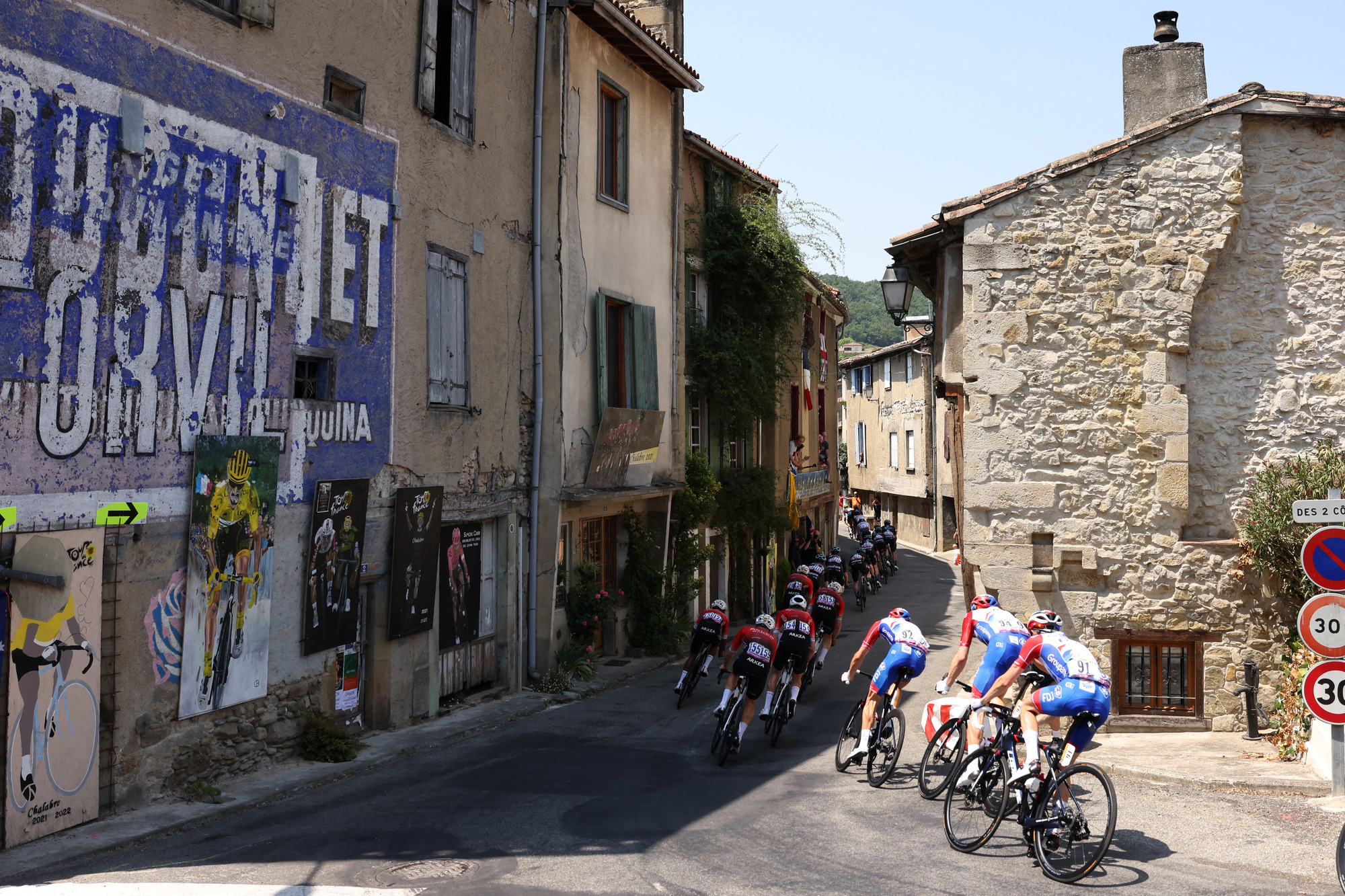 Shortly after leaving the baking stone citadel at Carcassonne the 149 remaining riders of the 172 that embarked from Copenhagen began to climb into cooler territory with the stage reaching an altitude of 5000 feet. A group of eight broke away, passing a Canadian Mountie in full uniform, boding well for lead rider Houle who slipped his rivals on the 13 mile swooping downhill to a baking finish line at Foix on the banks of the Ariege river.

As he had promised the 23-year-old Slovenian Pogacar attacked relentlessly, shortly after leaving the plains for the first of three days in the mountains between France and Spain. Dane Vingegaard skipped up and rode in his tailwind every time, while Ineos never once tried to get either Thomas or Adam Yates out ahead. It was a great day for Colombian veteran Nairo Quintana who climbed to fourth on a stage that entered his favorite kind of terrain. 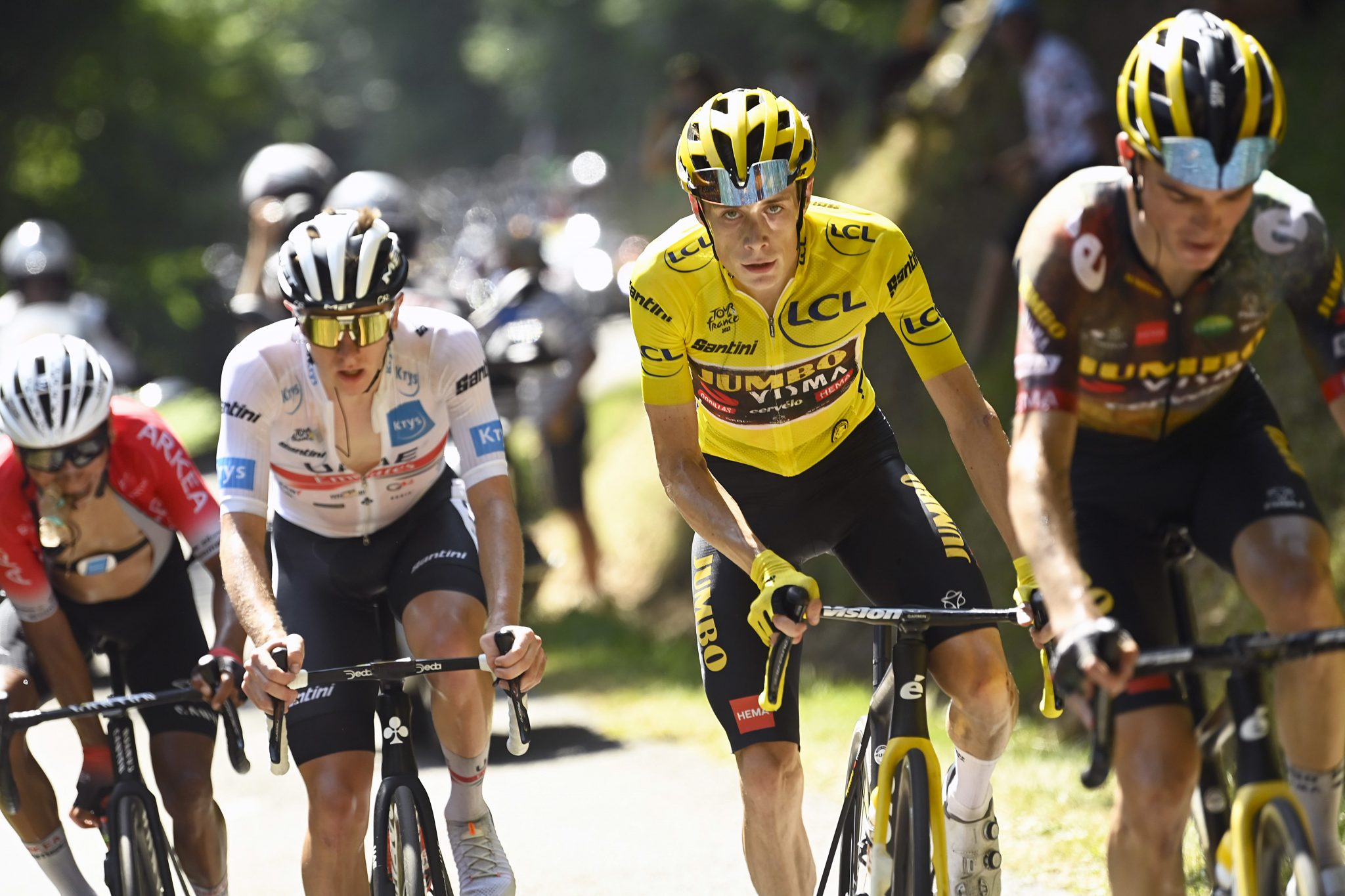 Home hope David Gaudu of Groupama-FDJ now lies fifth after he also gained a little time on the two top category climbs and holding it in the long runs downhill where the overhanging trees create a dangerous strobe effect. Conversely French rider Romain Bardet wilted, as did Yates three years after his twin brother won a stage ending at Foix.

“I don’t know,” a pale and drawn Bardet told journalists afterwards, first taking an ice bath immediately after the stage.

“I was trembling and my head was banging.”

Bardet now lies at 6:37 off the lead, or 4 mins adrift of third place.

Vingegaard scoffed at the idea of taking an ice-bath. “Oh no, I can’t stand that,” he said.

The Dane was his usual picture of cool, a cool he however lost after falling on stage 15 and throwing his bike down in a vexed manner.

“I’m taking it one day at a time. I expect Tadej to keep attacking me and I have to be ready to jump and not allow him a gap.

“The whole team helped me today, and I’m grateful to all of them,” he said.

“We’ll take it one day at a time and see where things stand when we get to Paris,” he said.

Houle becomes the first Canadian since Steve Bauer in 1988 to win a stage on the race.

“For my family I went back to racing,” said Houle.

“They were telling me on the radio ‘just enjoy it, keep calm.

“I was supposed to open the way for Michael Woods,” he said of his teammate and compatriot. There’s a new generation of Canadians coming through.”

The Tour now spends two days in the upper Pyrenees where the 2022 yellow jersey winner is likely to be decided. 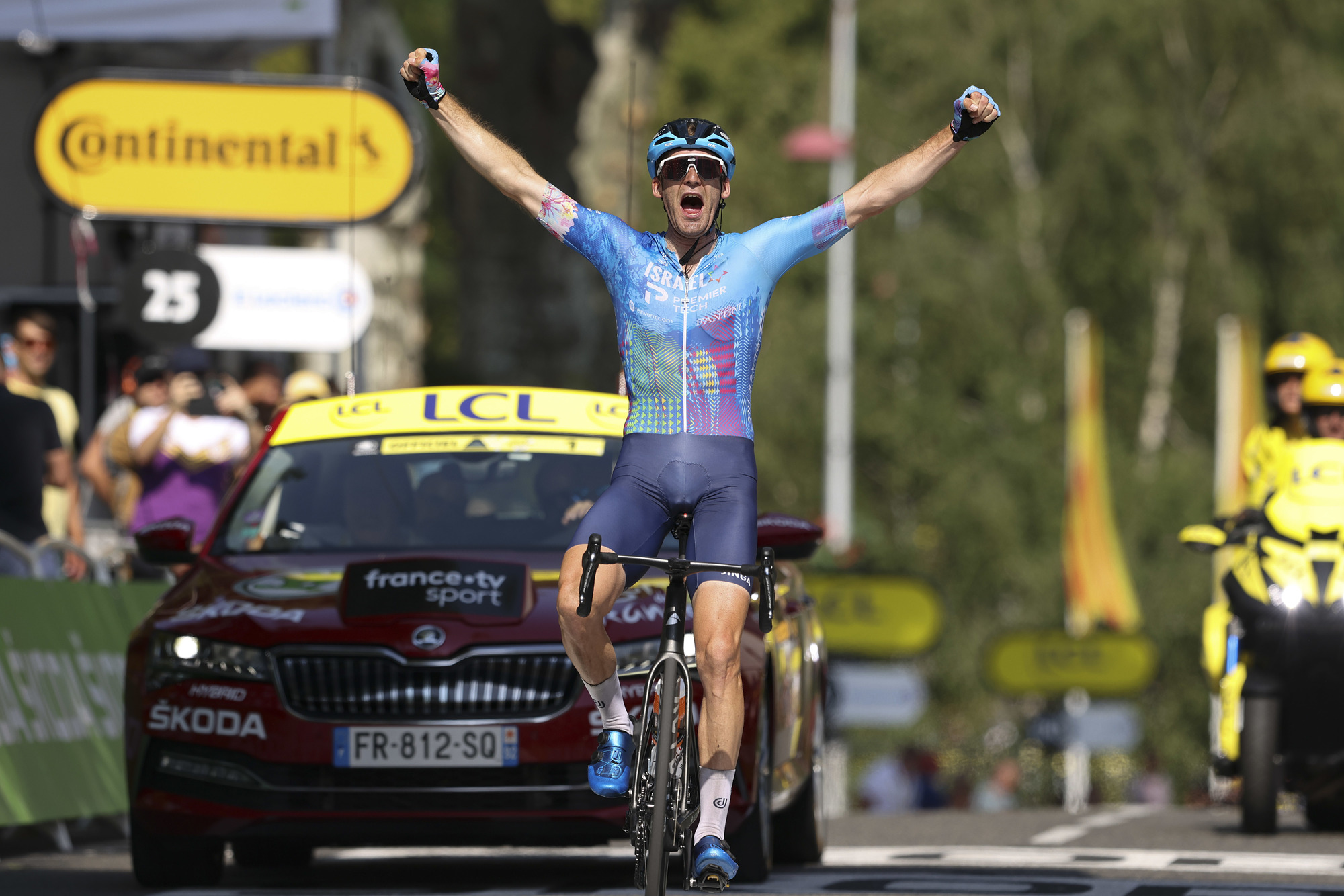