PHOTO OF THE WEEK: WIN A SAGAN JERSEY 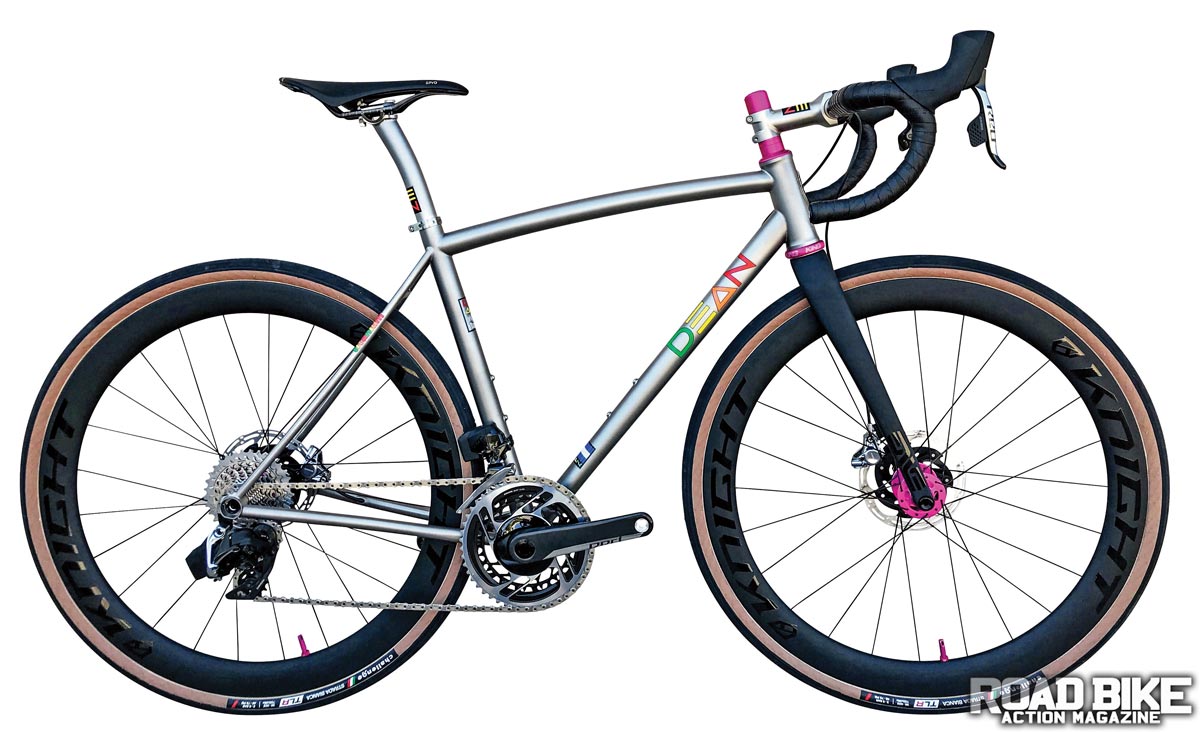 The Dean Grays All Road is a dirt-road-focused platform, allowing you to stay off the tarmac when you choose. Best for dirt roads and gravel with a hint of trail riding, but the real focus is multi-surface road riding. Matched with a fork like the Enve All Road, the Grays allows tire clearance of up to 38mm. A curved top tube and smaller, swept seatstays keep the ride lively yet compliant with sharp road bike-like handling.

Whew! It’s almost 2021 and finally, finally, we think it’s safe—once and for all—to say that gravel riding is legit!

As if every major and tradition-bound bike brand adding gravel bikes to their lineup wasn’t enough; as if the sweeping popularity of gravel bikes and gravel bike races as evidenced through meteoric bike sales and event participation wasn’t enough; and as if the added sense of safety that many gravel riders found by being able to avoid crowded streets wasn’t enough to convince the skeptics, we didn’t know what more we could add.

But wait, just as we were putting the finishing touches on this issue, we received our first sample of Campagnolo’s gravel-specific Ekar component group. Yep, after seeing the shift in market popularity these last few years, the venerable Italian component maker made their first move back to the dirt following their foray into mountain bike components in 1990. Campagnolo goes gravel—how’s that for significance? 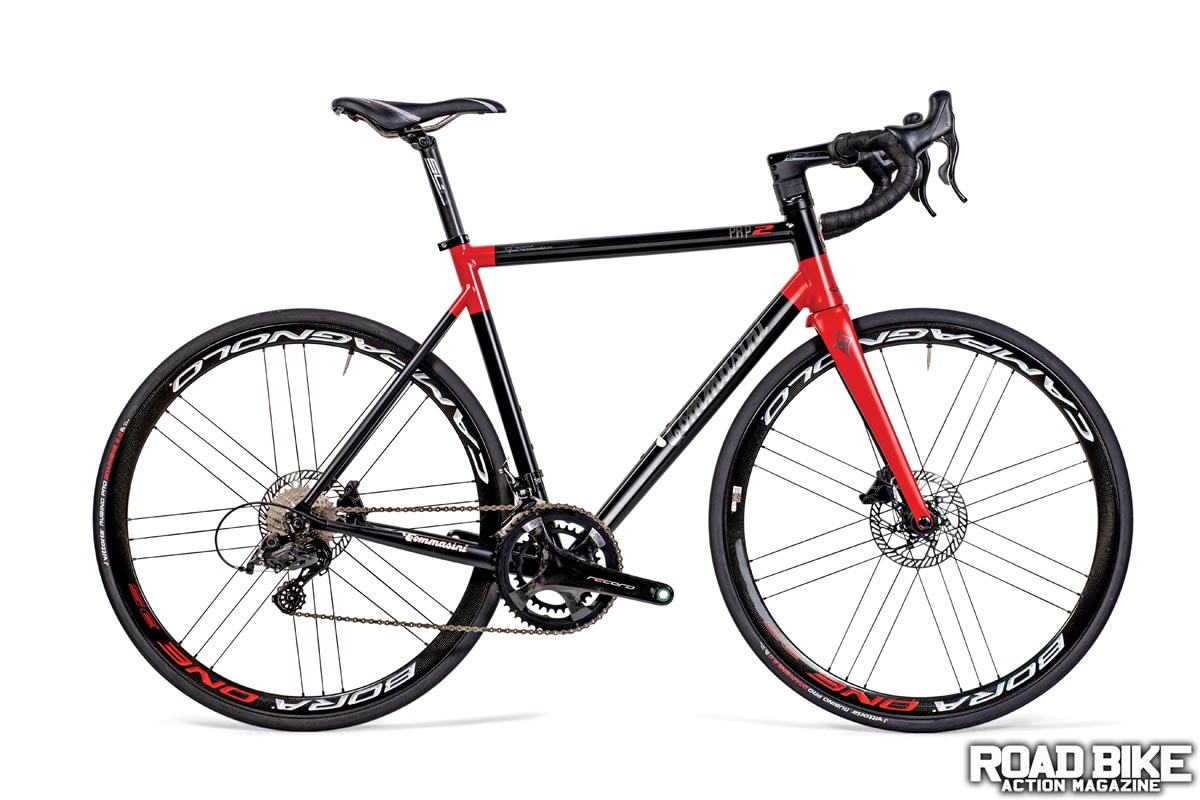 The newest bike in the Tommasini family is the PRP2, which is the storied Italian marque’s performance alternative to carbon. The frame is TIG-welded Dedacciai Aegis tubing with custom-drawn, bell shaped top and downtubes made exclusive for Tommasini. Each frame is built to order with custom geometry and custom paint at no extra charge, and they are designed for disc brakes and, of course, internal cable routing.

As we all know, based on the most objective suffering to salary ratio in professional sports, bike racers continue to be underpaid compared to any other group of athletes. With no real “season end” to rest and recuperate, pro cyclists remain the hardest of the hard when it comes to the amount of struggle they endure. But hey, that’s bike racing and that’s why we love it!

While the age-old reality of so many domestiques grinding it out with little pay remains, mid-way through 2020’s season the French newspaper L’Equipe published a list of who they reported were the highest-paid cyclists are and proving that, at least for some, there is a pay-off for all the hard effort, rainy days, crashes, and time away from the family.

Missing on the list of course is 2020 Tour de France winner and all-around wunderkid Tadej Pogacar. We’ll see if his breakout season will be good enough for him to crack the top 20 in 2021. And if there is one lesson to be learned from Peter Sagan’s top spot, it pays to have a personality!

CHECK OUT THE TOP 10 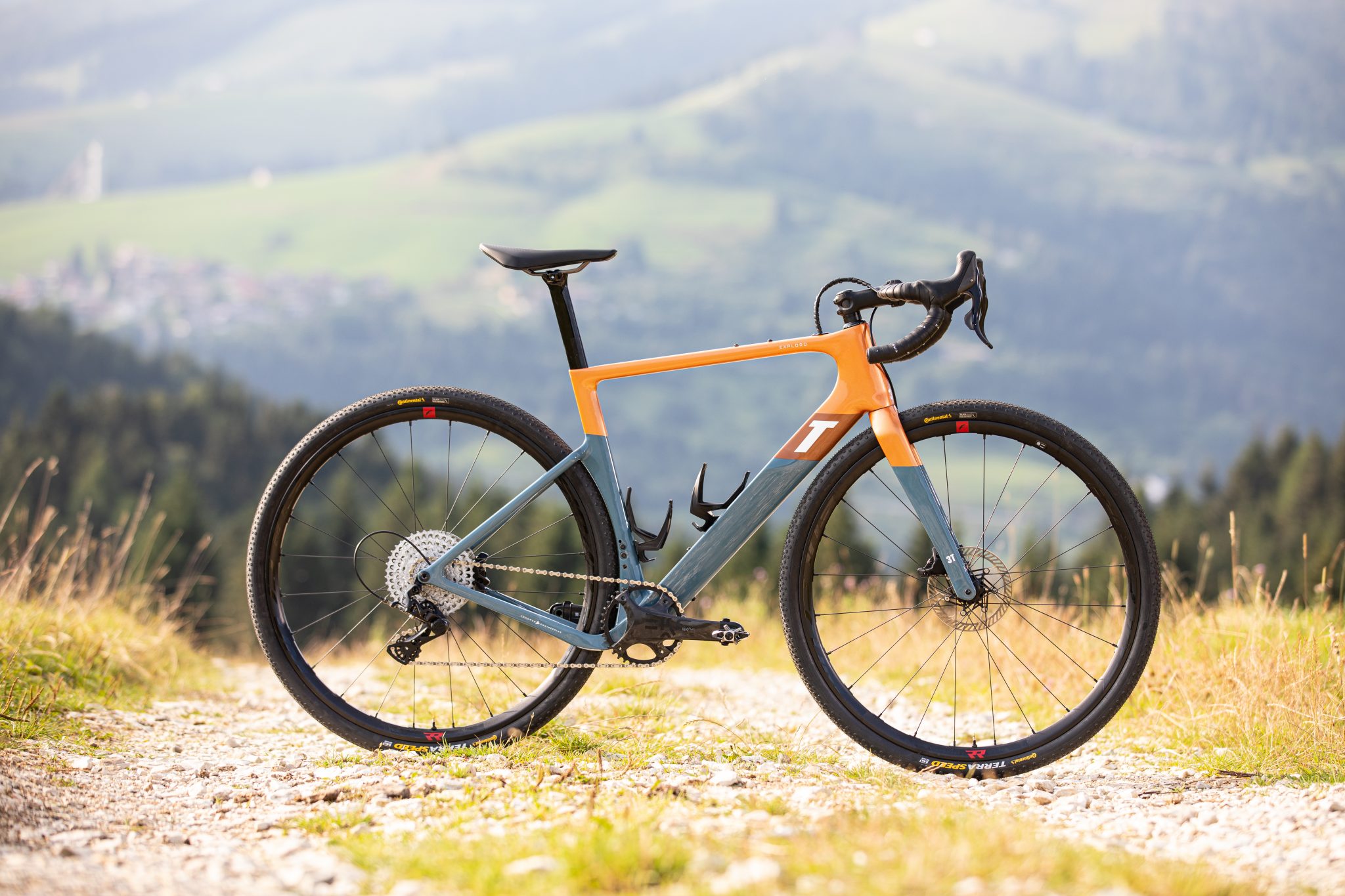 Having witnessed Campagnolo’s original (and forgettable) dirt foray, my first question with the arrival of their Ekar gravel group was, “Would history repeat itself?”

“As elegant and well-made as Campy’s Euclid mountain bike group was, it was heavy, clunky and simply over-designed. It didn’t last. It all started in the fall of 1989. It was a shock! Outrageous! Nobody could believe it. At the 1990 NORBA National Finals at Big Bear, California, a British rider (Tim Gould) on a French bike (Peugeot) using Italian components (Campagnolo) romped America’s best racers.

“The American racers were stunned. Bicycle builders were amazed. And, Shimano was embarrassed. How could Campagnolo, the roadie icon, beat them? Well, it’s 1990—and it happened again! 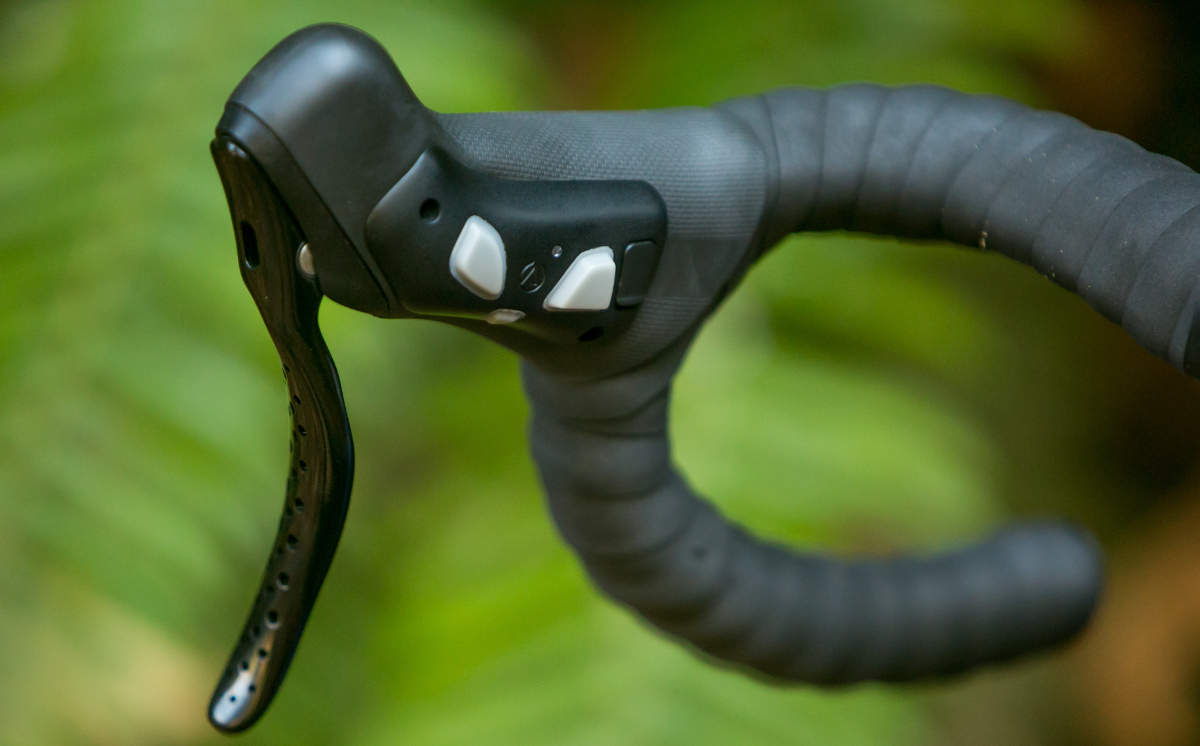 We first saw the Archer wireless remote shifting when the lads from Santa Cruz were paying a visit to our upstairs sister ‘zine Mountain bike Action to give them a first-look at the system originally designed for mountain bike application. Given the modular nature of MTB brake/shifter assemblies, the Archer shifters made good sense…but what about us drop bar riders?!

Although not as hassle free as it is to use for mountain bikes, Archer has partnered with TRP to  devise a component system to make the wireless shift kit applicable to drop bar bikes.