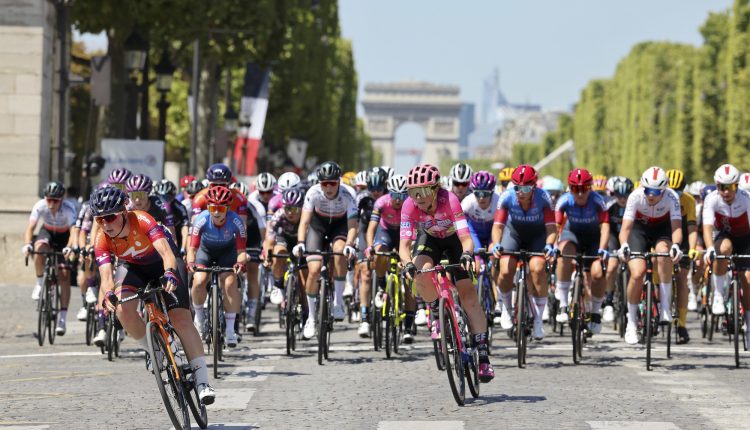 French analyst Mediametrie estimated on Monday that the last stage of the Tour de France Femmes attracted more than three million viewers in the country. In France women raced under the “Tour de France” banner after a 33-year gap for the first time. According to France Televisions, four of the eight stages, won by Dutch rider Annemiek van Vleuten, attracted at least two million viewers.

“It’s a nice surprise,” Laurent-Eric Le Lay, director of sports at France Televisions, told reporters. “It’s a very solid base on which the cycling world will be able to build.”

The men’s Tour de France, run over the first four weeks of July, was watched live by an average of four million people in France.