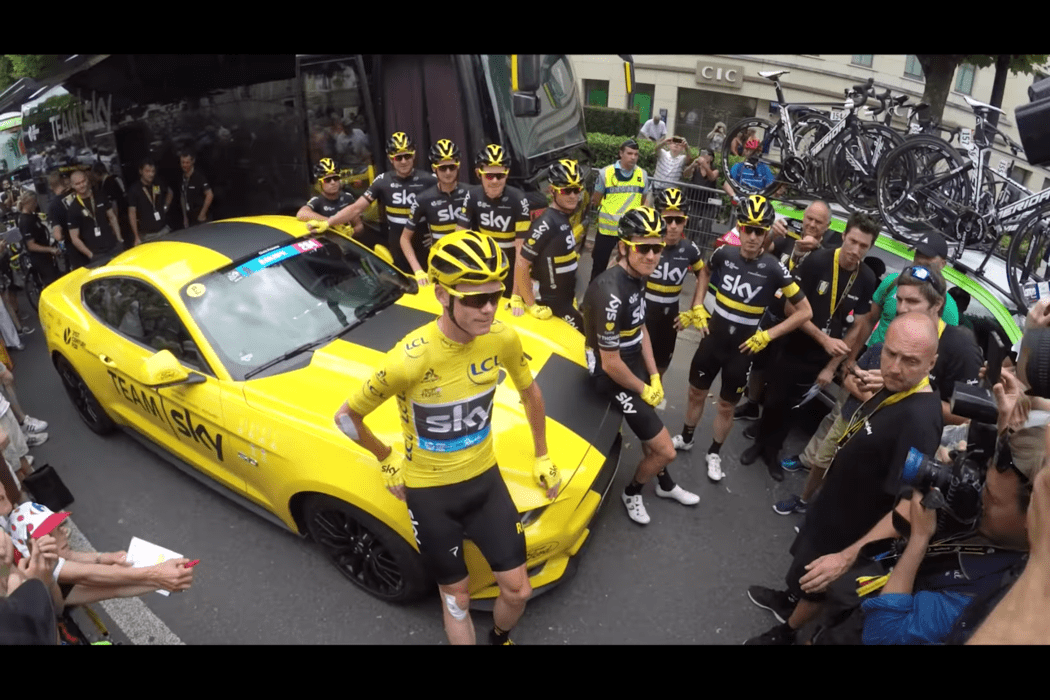 Like last year, André Greipel won the prestigious conclusive stage on the Champs-Elysées as he outsprinted Peter Sagan and Alexander Kristoff. This is the first win of the German national champion at the Tour de France this year and his eleventh in total. Chris Froome won his third Tour de France after 2013 and 2015.